How to Install Google Chrome Themes in Microsoft Edge Chromium

The ability to install and apply Google Chrome themes has been added to Microsoft Edge. By installing the latest build from the Canary branch of the browser, you can make Edge use your favorite Chrome theme.

Starting in Microsoft Edge Canary 81.0.394.0, you can make Edge use Chrome themes. This requires a shortcut modification, but it is very easy task.

Update: Starting in Edge Canary 82.0.444.0, there is also a flag to enable theme support in the browser. Here is how it can be done.

Update 2: Starting in Edge Canary 86.0.593.0, you no longer need to enable the flag. The instruction is now updated. 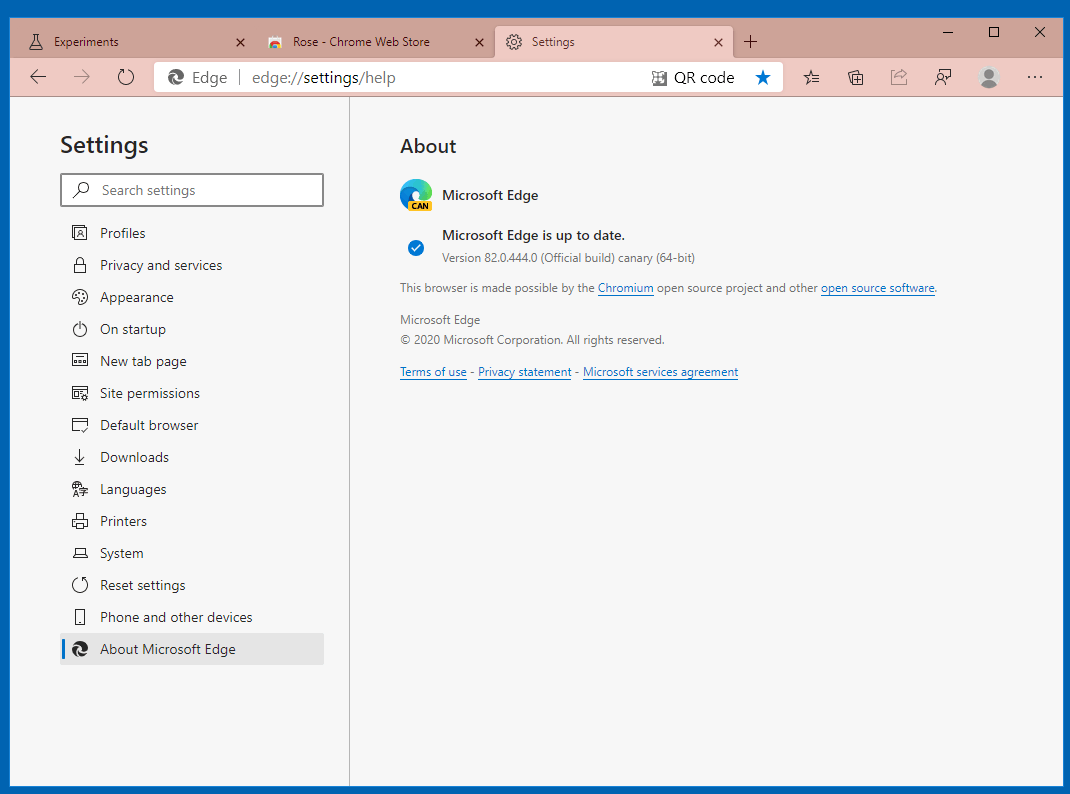 Note that Edge now allows easily removing of custom themes. Here is how.

The legacy shortcut modification method is described below.