Microsoft will be releasing its new Edge browser, built on Chromium, on January 14th, after testing it for nearly a year. Late last year, they revealed that it will be automatically pushed to Windows 10 users on the April 2018 Update and late through a Windows Update.

This didn't go down very well with enterprise users and IT administrators, who feared for compatibility issues with the new web-rendering system (Chromium) and their company webpages. Now, Microsoft has confirmed they will not automatically push the revamped Edge to enterprise users, and have given enterprises full control over what happens. 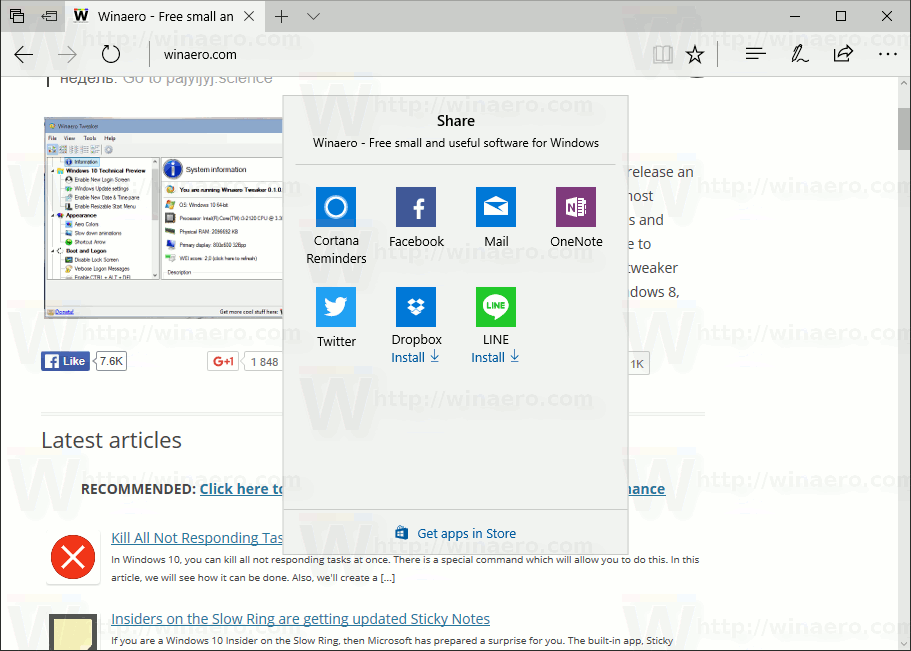 The current version of Microsoft Edge, soon to be removed

It's therefore up to IT administrators to deploy the new browser through updates, who can choose exactly when to do so, and if to do so. The new Microsoft Edge is heavily improved over the legacy version, but it's important to note that some commercial dashboards and websites aren't compatible with new web technology.

The Blocker Toolkit is intended for organizations that would like to block automatic delivery of Microsoft Edge (Chromium-based) on devices running Windows 10 version 1803 and newer that are running the Home or Pro Edition of Windows. All other versions and Editions of Windows are automatically excluded from being updated automatically. Devices running Windows 10 Home or Pro Edition that are joined to an Active Directory or Azure Active Directory domain, are MDM managed, or are WSUS or WUfB managed, will also be excluded from this automatic update.

Microsoft has released a Blocker Toolkit for those that wish to fully control the rollout. However, this will only be necessary on devices that run Windows 10 Home or Professional on an enterprise network, and aren't linked to a network server or domain.

If you're a standard Windows user, running Windows 7, 8.1 and 10, you can download the new browser early from Microsoft's website. You'll find that it could automatically replace the previous version of Edge (on Windows 10).