The two Chromium-based browsers, Google Chrome and Microsoft Edge, have received a new feature. When enabled, it allows progressive web apps (PWAs) to have a shortcut menu entry for their tasks. Right-clicking on such a PWA pinned to the taskbar would open a menu with actions defined by the app.

The feature allows you to access a number of features of web apps directly when they right-click on a pinned PWA. It also works on recent Android versions. There, you have to tap and hold on the app icon on the Home screen. Its custom actions will appear in the app menu. 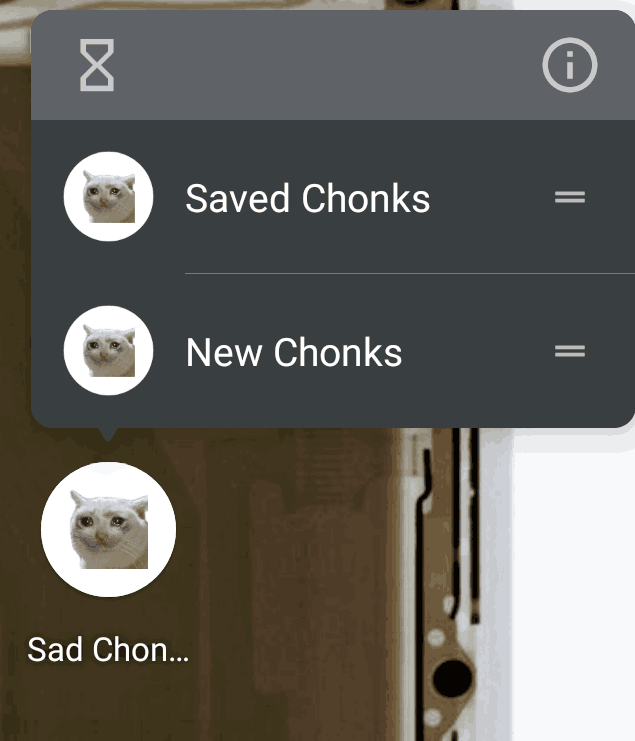 Currently, the ability to access shortcut menu is hidden behind a flag. Here is how to enable it in Chrome or Microsoft Edge. As of now, you need the latest Canary build for any of them.

Now, to test the feature in action, open the following web site and install it as a web application.

The addition of the PWA shortcut menu is part of Google’s efforts to promote PWA technology. The company is actively implementing it for its own applications, followed by Microsoft, which is now using the same Chromium project for the Edge browser.