As you may already know, Windows 10 'Redstone 5' development is over. Microsoft has started fixing its minor bugs. Also, the company has revealed its official marketing name, which is Windows 10 October 2018 Update, version 1809. The update is expected to be released to the production branch in October 2018. It will become available to everyone via Update Assistant, Media Creation Tool and ISO images. Windows Insiders should get the final build of the feature update this September. Here is the most comprehensive change log for Windows 10 October 2018 Update, version 1809.

If you are following Winaero, you should be already familiar with all the changes introduced in Windows 10 October 2018 Update version 1809. Here is the complete change log which covers everything new in this update.
If we forgot something, please let us know in the comments. 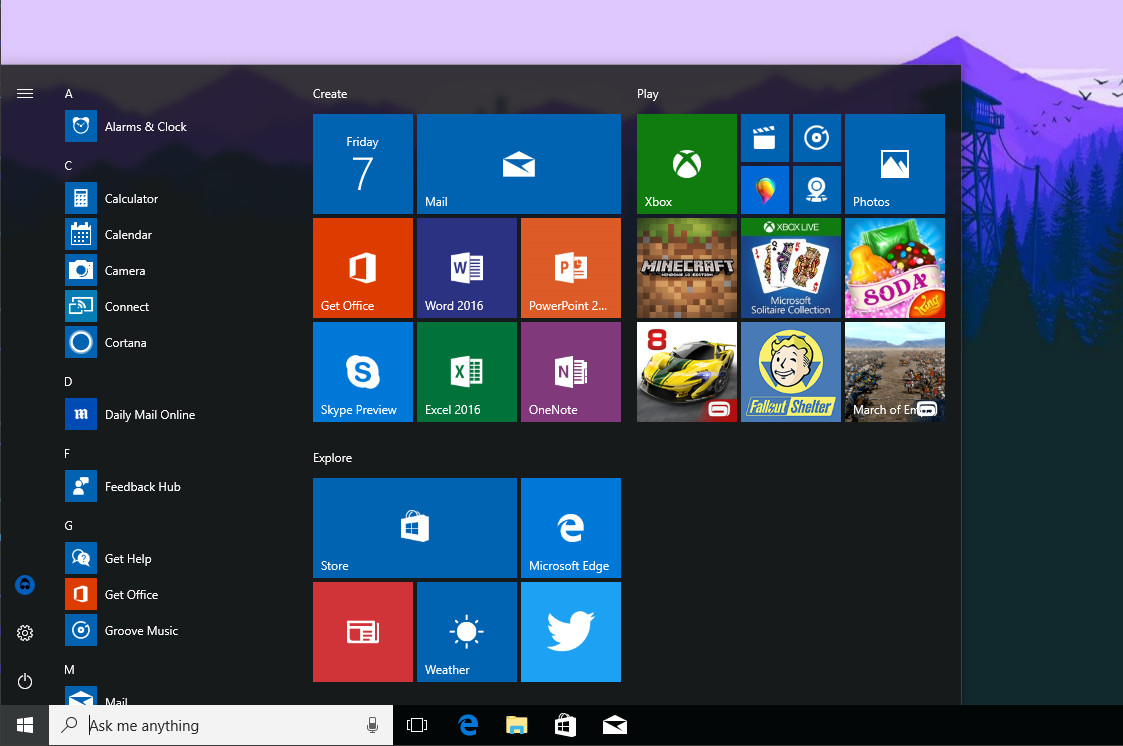 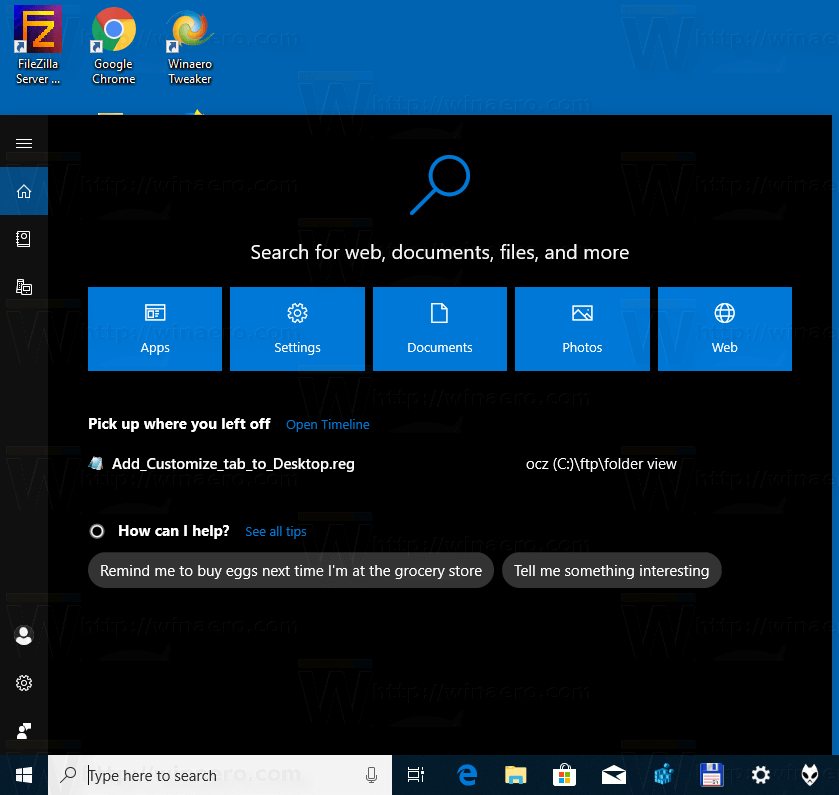 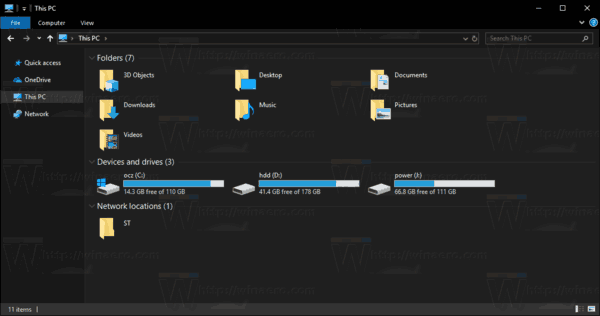 Thanks to the ChangeWindows.org web site for their detailed change log.