A small Your Phone app update has become available to a number of Windows Insiders. Now it allows to add it to the Startup right from the initial dialog. With the help of this option, app users can quickly make it start automatically on Windows startup or not. 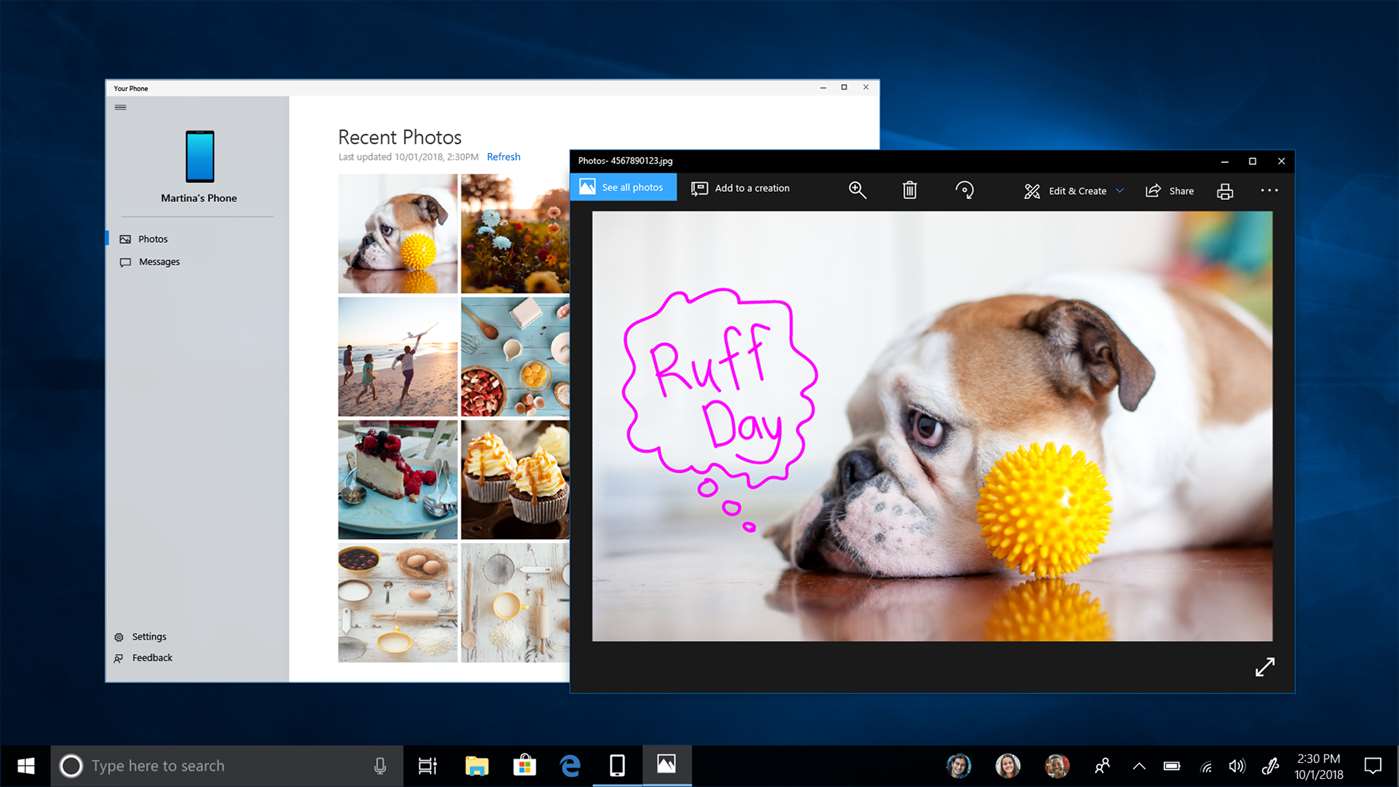 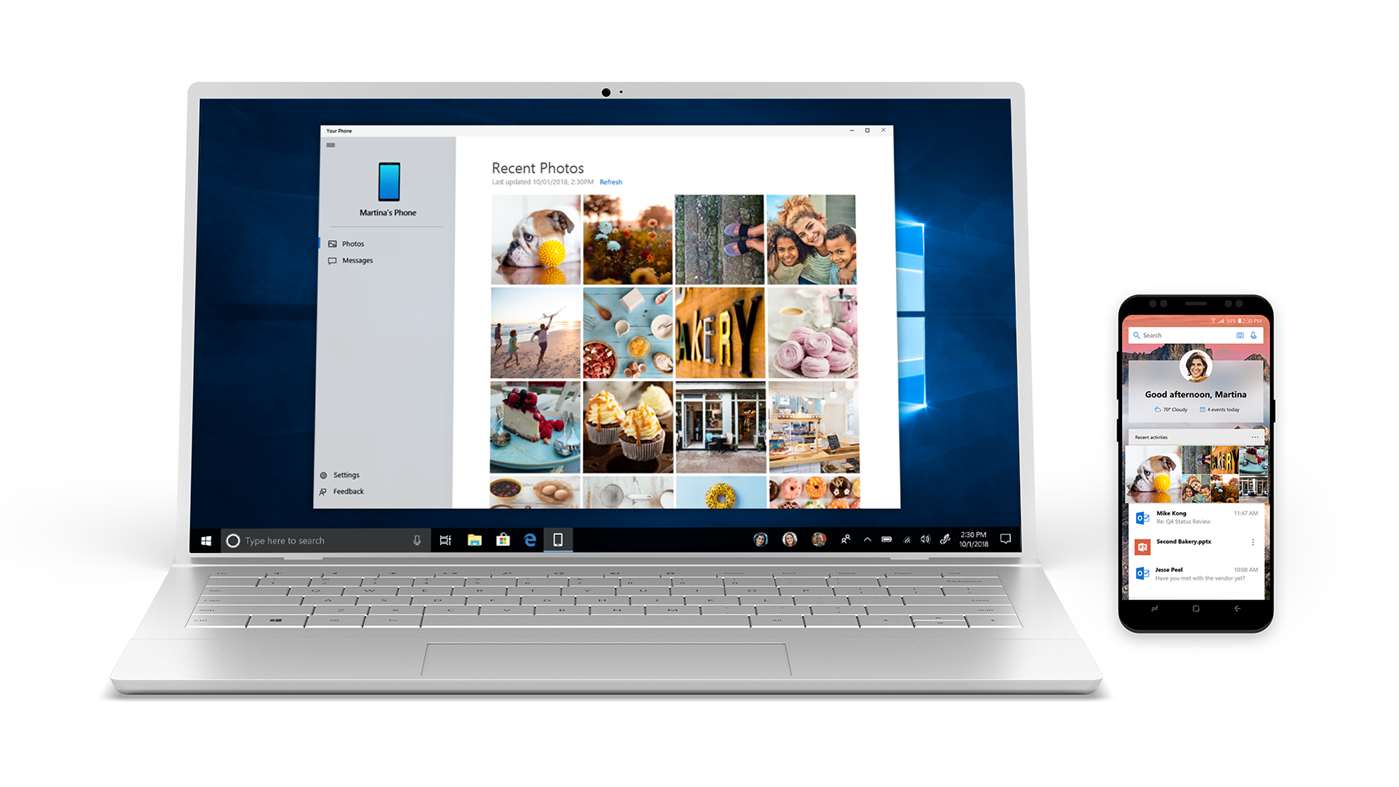 Since its first introduction, the app has received tons of new features and improvements. The app supports Dual SIM devices.  In addition to the battery level indicator, and inline replies, the app is able to render the background image of your smartphone. It also allows linking multiple phones with a single PC. Recent versions of Your Phone app show a notification toast for a message received on your paired Android phone.

Note: Some of the features of the Your Phone app are hidden for the user, but you can unblock them. Check out  Force enable Your Phone app's secret hidden features in Windows 10.

The new startup option has been spotted by Alumia_Italia, that Microsoft has added right to the welcome screen of the Your Phone app. 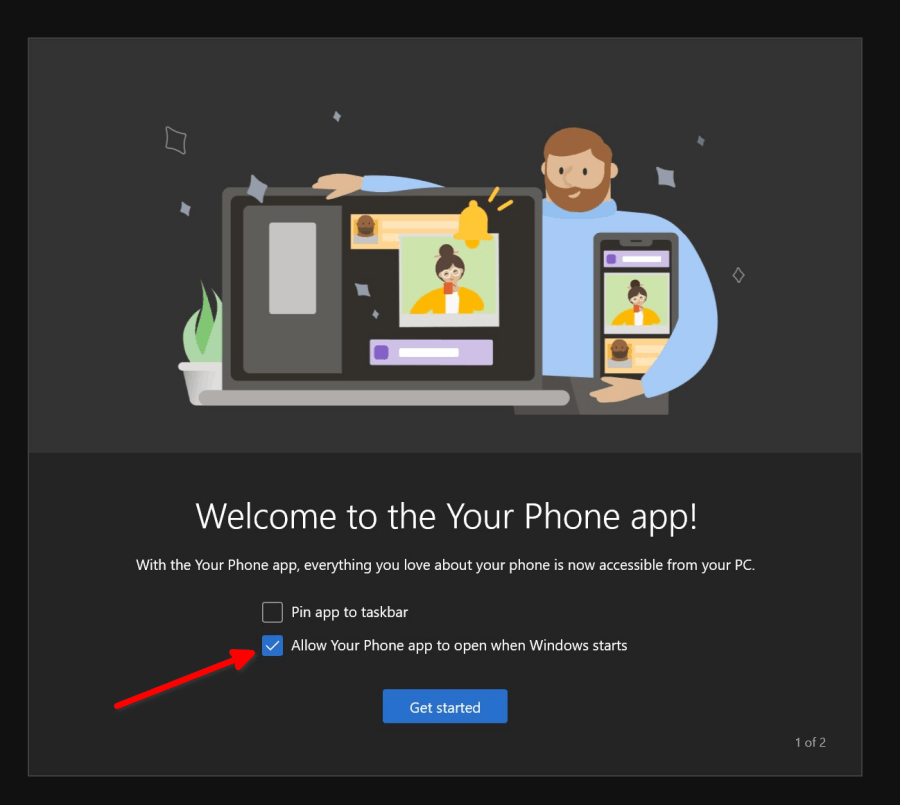 Quite possible that the same option will be available under Your Phone app settings.

It looks like that Microsoft is doing A/B testing with a limited number users for this new option, so not everyone may see it yet.