A new feature made its appearance in the Canary version of Chromium-based Microsoft Edge. A new color picker dialog can be enabled in Edge on Windows 10.

As you may know, the classic Edge app was a UWP app powered by the same technology as used for Store apps. Microsoft's intention is to bring these modern technologies to the "desktop" version of the app. One step in this direction is already done - the Chromium-based Edge can now use the UWP color picker dialog.

The new color dialog follows Microsoft's Fluent design, and other modern elements, which must be already familiar to Store app users.

The classic color picker dialog is one of the oldest dialogs in Windows. It is used in most of the apps, including both built-in and third-party apps when it comes to color selection. It allows specifying the color with RGB and HSL values, along with a trackbar. 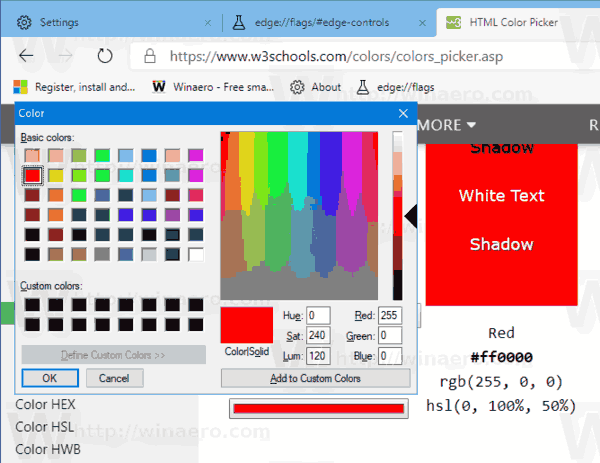 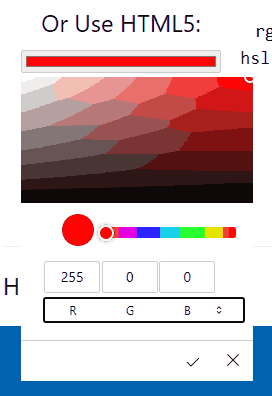 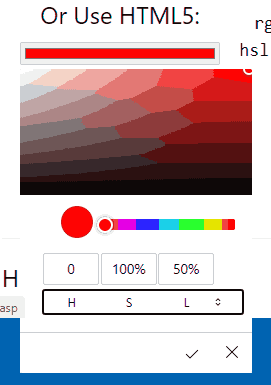 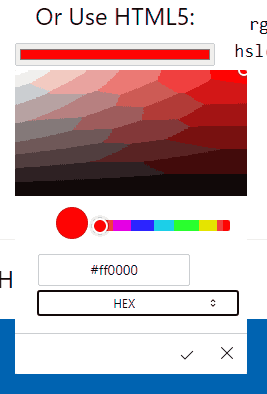 Microsoft has added this new dialog to the Chromium code base, so it will be available in other Chromium based browsers, including Google Chrome.

The browser installs updates automatically. Also, you can manually check for updates by visiting the menu Help > About Microsoft Edge. Finally, you can grab the Edge installer from the following page: