Microsoft is releasing Edge build 78.0.276.2 to Insiders on the Dev channel. The update features improvements made to collections, appearance, and comes with a huge list of fixes. 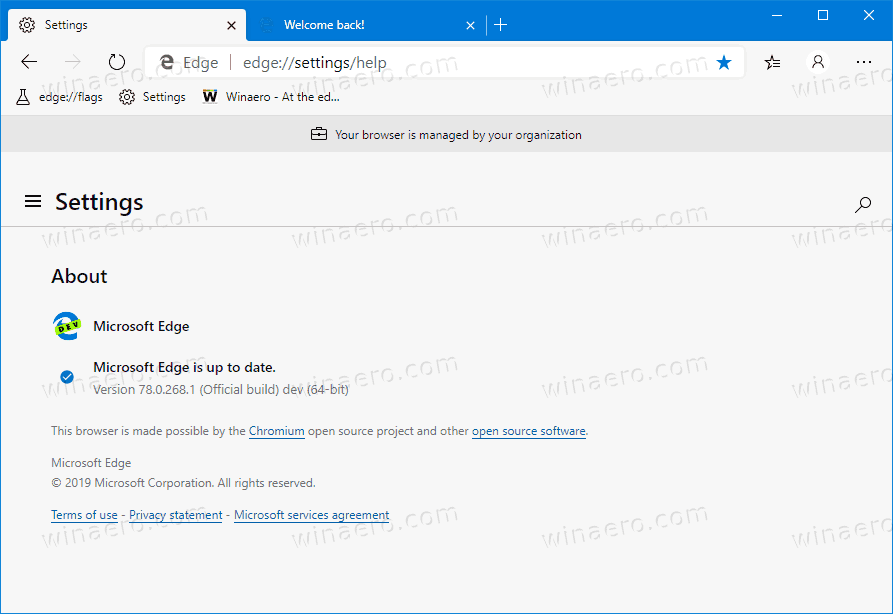 Finally, there are three removed features in this build.