Microsoft today released a new Windows 11 build to Dev and Beta channel insiders. This is the first build to include a new 'Focus' feature in Alarms and Clocks. Finally, Microsoft is rolling out the estimated update time to a wider audience.

Microsoft has also released ISO images for build 22000.132, making it easier to clean install Windows 11. In fact, you can download an ISO image for any Windows 11 build, including today's most recent one.

Microsoft noted that the OOBE allows specifying the computer name. So it won't assign a random name to your device if you are installing Windows 11 from scratch. Using the ISO, you can also perform an in-place upgrade. 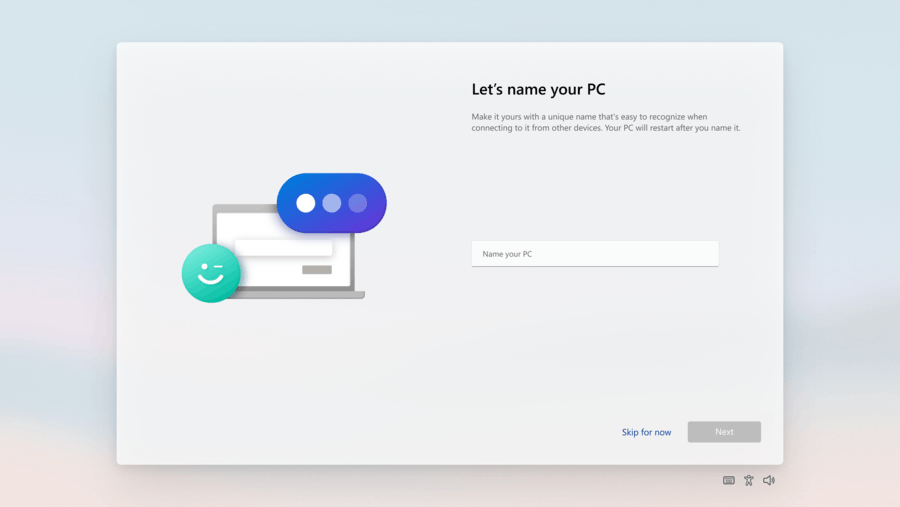 The official change log mentions just two new features and one fix. It appears to be a minor release.

Microsoft has currently limited the update estimated time to PCs with SSDs. If your PC has a standard HDD, you will no longer see estimates. Microsoft will bring it back to HDD equipped devices after fixing a few more bugs.

For more details, check out the official announcement.

Existing Windows 11 users will receive this build automatically. You can speed up this process by opening Settings > Windows Update and clicking on the Check for updates button.