An update made to Windows documentation reveals that devices that will come with Windows 10X preinstalled with support the Modern Standby option. This will allow them to instantly turn on like smartphones do. 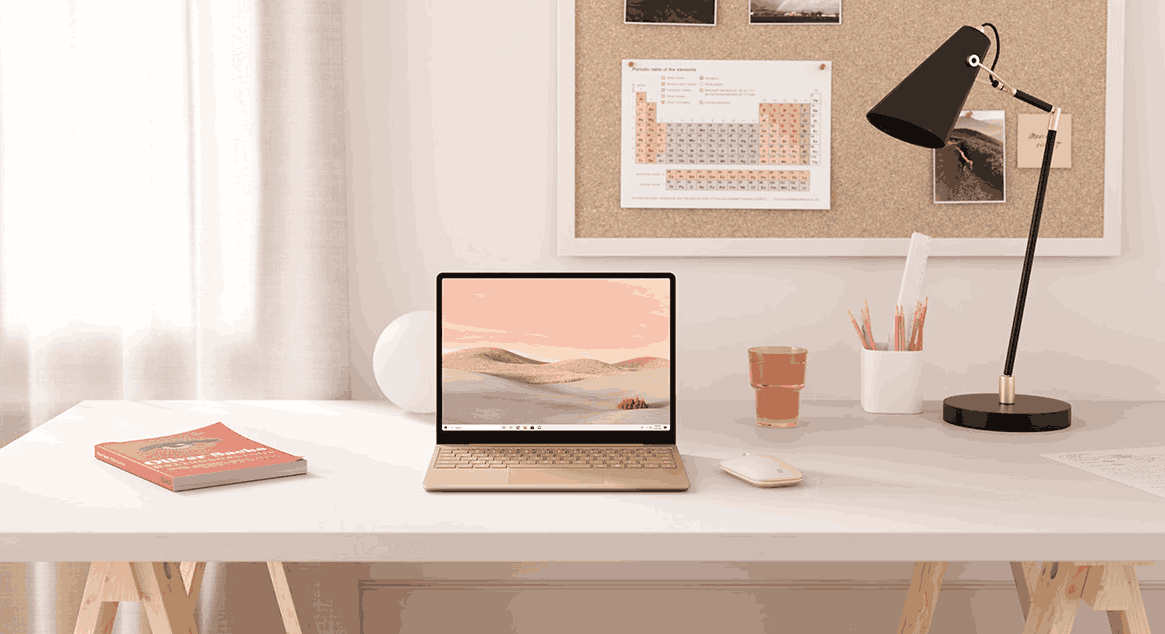 It is a special Sleep State that enables an instant on / instant off user experience, similar to smartphone power models. Just like the phone, the S0 low power idle model enables the system to stay up-to-date whenever a suitable network is available, enabling updates and notifications being processed by the OS. This will play well with Windows 10X and its UWP apps.

According to Microsoft, Windows 10X laptops will have full support for Modern Standby.

Modern Standby is available for both Windows 10 desktop and Windows 10X.

Switching between S3 and Modern Standby cannot be done by changing a setting in the BIOS. Switching the power model is not supported in Windows without a complete OS re-install.

Windows 10X will get its production-ready build in December 2020, and Microsoft is about to start shipping the first devices in North Amrerican Spring 2021. As you may remember, the initial release of the OS won't include classic Win32 Desktop app support, so Microsoft may probably launch the Cloud PC app streaming service around that time to bring more apps to the OS.