In today's episode of "Why you should not update to Windows 11 yet" and "Everyone hates printers," we have printing issues, specifically with printers from Brother. According to the official documentation from the popular printer manufacturer, users might encounter severe problems with their printers after upgrading Windows 10 to Windows 11. 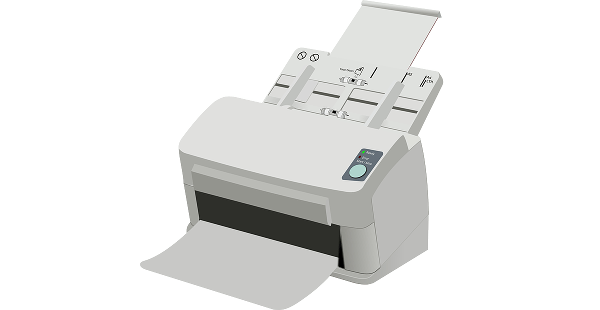 Brother printers will stop working when connected to a Windows 11 PC via a USB cable. Computers with Windows 11 will not detect printers and fail to apply settings. Also, Brother says the following utilities experience problems and various issues on Windows 11:

The manufacturer is currently investigating problems with Inkjet and Laser printers from different series, such as DCP, HL, and MFC. You can find the list of affected printers on the official support page here (Inkjet) and here (Laser).

There are also some reports of similar issues with printers from other manufacturers, but, so far, only Brother confirmed problems with their printers not working with Windows 11. If you have already pulled the trigger and moved to Windows 11, the only option to fix the problem without downgrading your computer is to use wireless connectivity for printing.

It is worth mentioning that a similar issue popped out earlier this year in Windows 10. Microsoft solved the problem in July 2021 cumulative updates, and now users need the same fix for Windows 11.

Broken printers are not the only problem in Windows 11. Microsoft is yet to fix memory leaks in File Explorer, compatibility issues with Oracle VirtualBox and apps with non-ASCII characters in registry keys, Internet slowdowns on systems with Intel Killer network adapters, and increased L3 cache delays on AMD-based systems.