On October 5, 2021, when Microsoft launched Windows 11, the company also published a list of known issues in the new operating system. Customers affected by those bugs are not receiving Windows 11 via Windows Update unless they apply a workaround or receive a fix. Initially, the list of known issues in Windows 11 contained a bug related to the Cốc Cốc browser. Now Microsoft updated it with more information about the underlying problem. 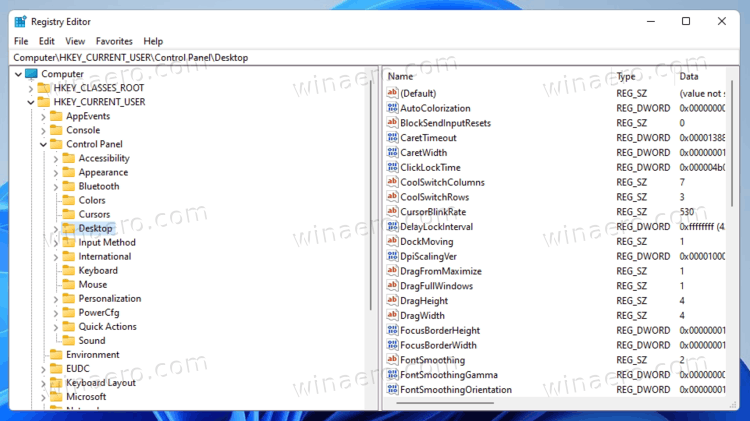 Unfortunately, there are currently no workarounds for the problem. Microsoft recommends users not to attempt updating their systems to Windows 11 manually. Also, the company placed safeguards to ensure the affected systems will not receive Windows 11 via Windows Update. You can read more about the issue in the official Windows 11 Health Dashboard documentation from Microsoft.

Those thinking about upgrading from Windows 10 to Windows 11 need to consider a few more issues with the operating system. For example, AMD says users might encounter significant performance downgrades due to increased L3 cache delays (a fix is coming this month). Some might be stuck with Windows 10-based taskbar after upgrading or encounter noticeable memory leaks in the File Explorer app. Microsoft also says there are compatibility issues between Windows 11 and Oracle VirtualBox, plus Internet speeds go down on systems with Windows 11 and Intel's Killer Wi-Fi cards.

Long story short, it might be a better option to stay on Windows 10 for few more weeks or even months until Microsoft fixes the most annoying bugs and problems in Windows 11. The good thing is that Microsoft will continue supporting Windows 10 for five more years, which means users have plenty of time to wait for Windows 11 to become more polished.