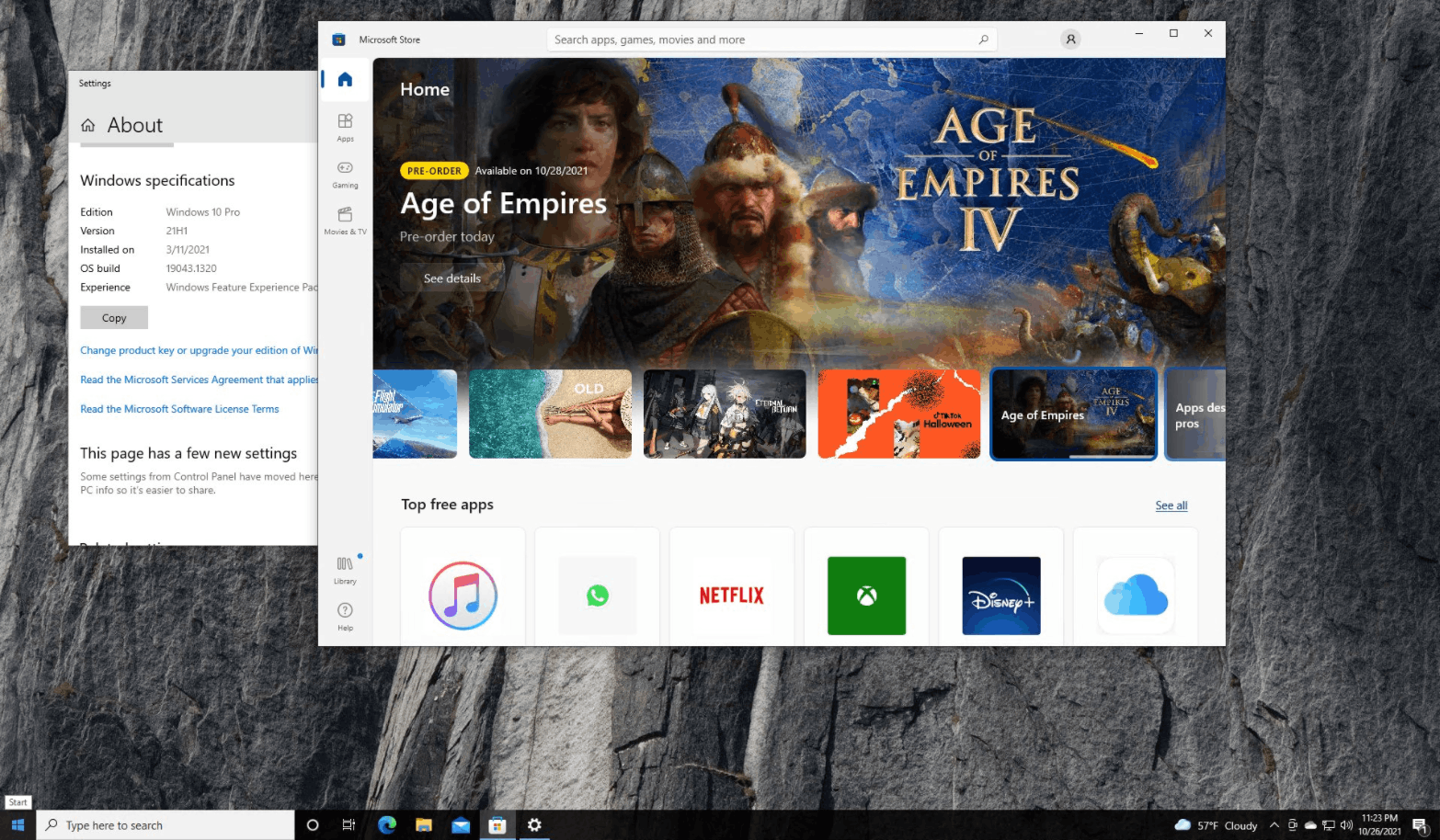 To get the updated Microsoft Store on your Windows 10 machine, you need to be a part of the Windows Insider Program in the Release Preview channel. After enrolling your computer, head to the Microsoft Store and check for available updates (the app does not require installing specific Windows builds to get access).

The updated Microsoft Store for Windows 10 and Windows 11 is a big deal for Microsoft, developers, and regular users. Microsoft now uses significantly less strict rules and provides more freedom for developers. The Microsoft Store accepts unpackaged win32 apps with custom CDNs and third-party payment systems. The latter allows developers to retain 100% of their revenue without sharing a cut with Microsoft (that does not apply to games). Moreover, the Software giant lets developers publish third-party stores and browsers in the Microsoft Store. As of now, you can download Epic Games Store, Opera, Yandex Browser, and many other popular win32-apps with more to come (Mozilla Firefox is also coming soon). As the cherry on top, users can enjoy refreshed looks with improved animations and new icons.

Rudy Huyn says the new Microsoft Store is available only for Windows Insiders in the Release Preview channel, but the stable release is coming soon and should not take too long to arrive. It is good to see Microsoft bringing new software for those wanting to stick to Windows 10 for a while and those who cannot update to Windows 11 due to unsupported hardware.