In June 2021, when Microsoft announced Windows 11, the Software giant revealed a major strategy shift for the Microsoft Store. The new Microsoft Store now allows third-party browsers with various rendering engines; developers can publish unpackaged apps, utilize their CDNs and payment systems, and not pay fees to Microsoft. Finally, Microsoft now invites third-party stores to its store. That is right, you can now use the Microsoft Store to download other stores, such as Epic Games or Amazon.

Third-party app marketplaces will have dedicated product pages you can access via search or direct links. Those stores will work like any other program on Windows 11 with updates delivered via the Microsoft Store. The first companies to support Microsoft's new policies are Amazon and Epic Games. Over the next few months, their marketplaces will hit the Microsoft Store, providing users with an easy and trustworthy way to download their favorite games and apps providers. 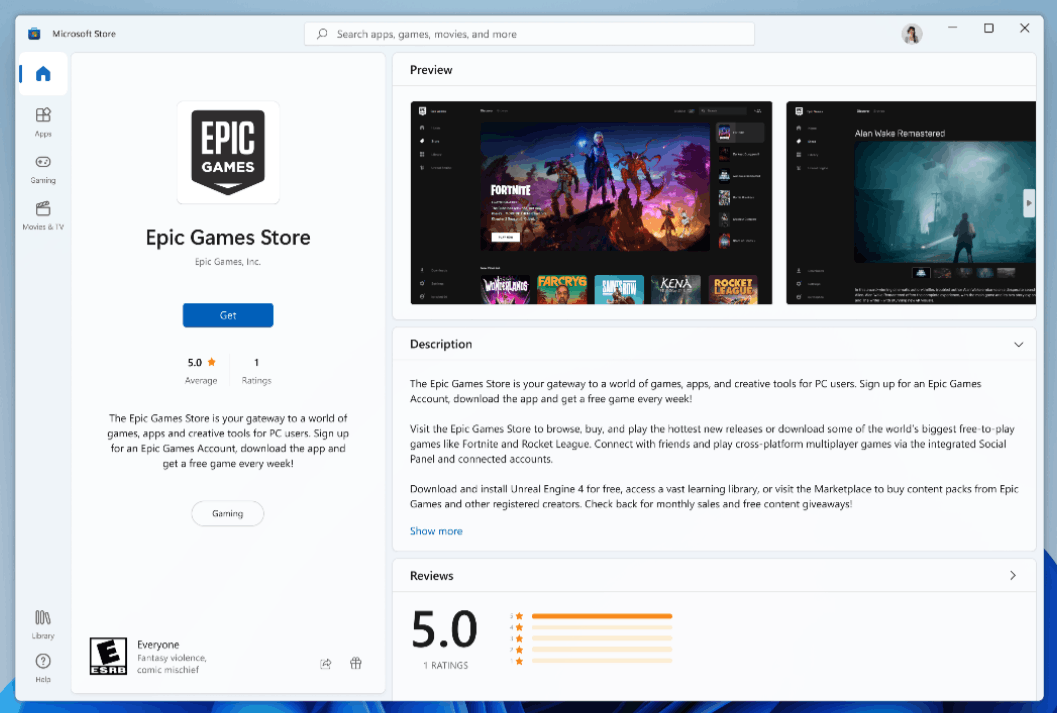 Microsoft also reminded users about upcoming Android apps support in Windows 11. The company will utilize Amazon's marketplace to deliver Android applications to your Windows machine. Microsoft says a preview version will be available to Windows insiders soon, and it will take some time before the capability arrives in the stable channel. As a reminder, Windows 11 will be available on October 5, 2021, without Android apps support.

Microsoft's willingness to ease off the Microsoft Store policies is already paying off big time. The Microsoft Store now offers popular apps, such as Discord, Zoom, TeamViewer, LibreOffice, Adobe Acrobat Reader, and many others. It appears that Microsoft has finally figured out how to make its Store attractive to popular developers. It took almost a decade (Microsoft launched Windows Store in 2012 with Windows 8), but it is better late than never. 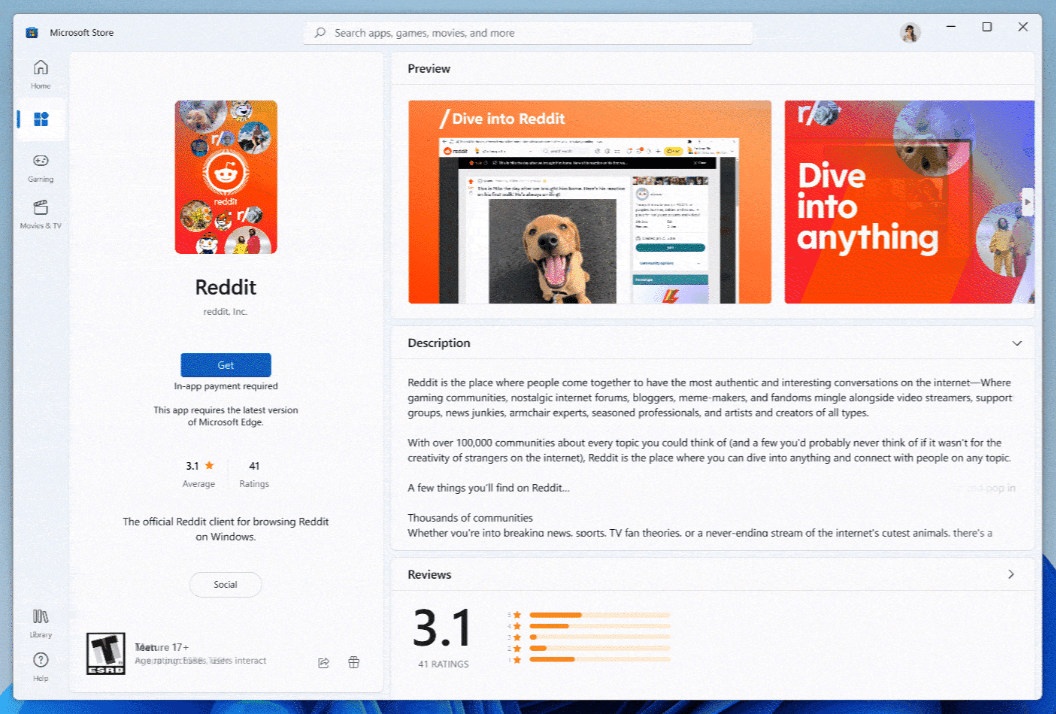 You can read more about changes in the Microsoft Store in a dedicated post in the official Windows Blog.