Despite promising three years of regular updates to Surface Duo, Microsoft so far has been relatively slow with releasing new firmware. While Google Pixel owners are already looking to get the first preview of Android 12, those rocking Surface Duo still wait for Microsoft to ship Android 11. There is no official information on when the new Android version for Surface Duo lands, but rumors say that the first major update will come out this Summer. 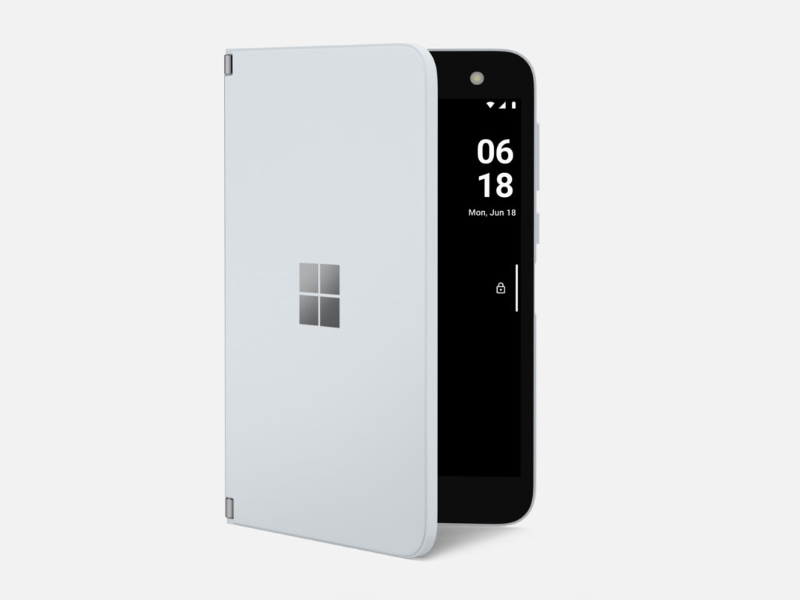 According to the German website Dr. Windows, Microsoft plans to release Android 11 for Surface Duo somewhere in the middle of 2021. What is even more important is that Microsoft works with Google to bring lots of the Surface Duo’s dual-screen code to the base Android. This partnership will improve the Android experience on dual-screen or folding devices from other manufacturers.

While such a delay is slightly disappointing, Surface Duo owners will be pleased to know that Microsoft did not give up on this smartphone. Moreover, it is reportedly increasing its efforts on further development and has full support from Google.

Yesterday, Microsoft announced that Surface Duo is coming to the UK on February 18. This smartphone will also be available in Germany, France, and Canada, although the specific date and prices for these regions are currently unknown. A couple of days ago, Surface Duo for AT&T received the January firmware update.