How to Enable the new Proton Design in Firefox.

Mozilla is about to update the appearance of the Firefox browser in 2021. The UI design, which most Firefox users know as "Photon", will get a visual and feature refresh in Firefox 89.

The current version of the "Photon" user interface was released with Firefox 57. In 2021, Mozilla is about to refresh it. Reportedly, the new "Proton" UI will look modern, and will also get new features like vertical tabs and tab grouping. Both of these features already implemented in other browsers like Vivaldi and Microsoft Edge.

Mozilla has created a bug collection which allows tracking the changes in the Proton version of the UI. From the bug names it is clear that the following UI elements will be updated.

Here are some mockups of how the updated interface will look. 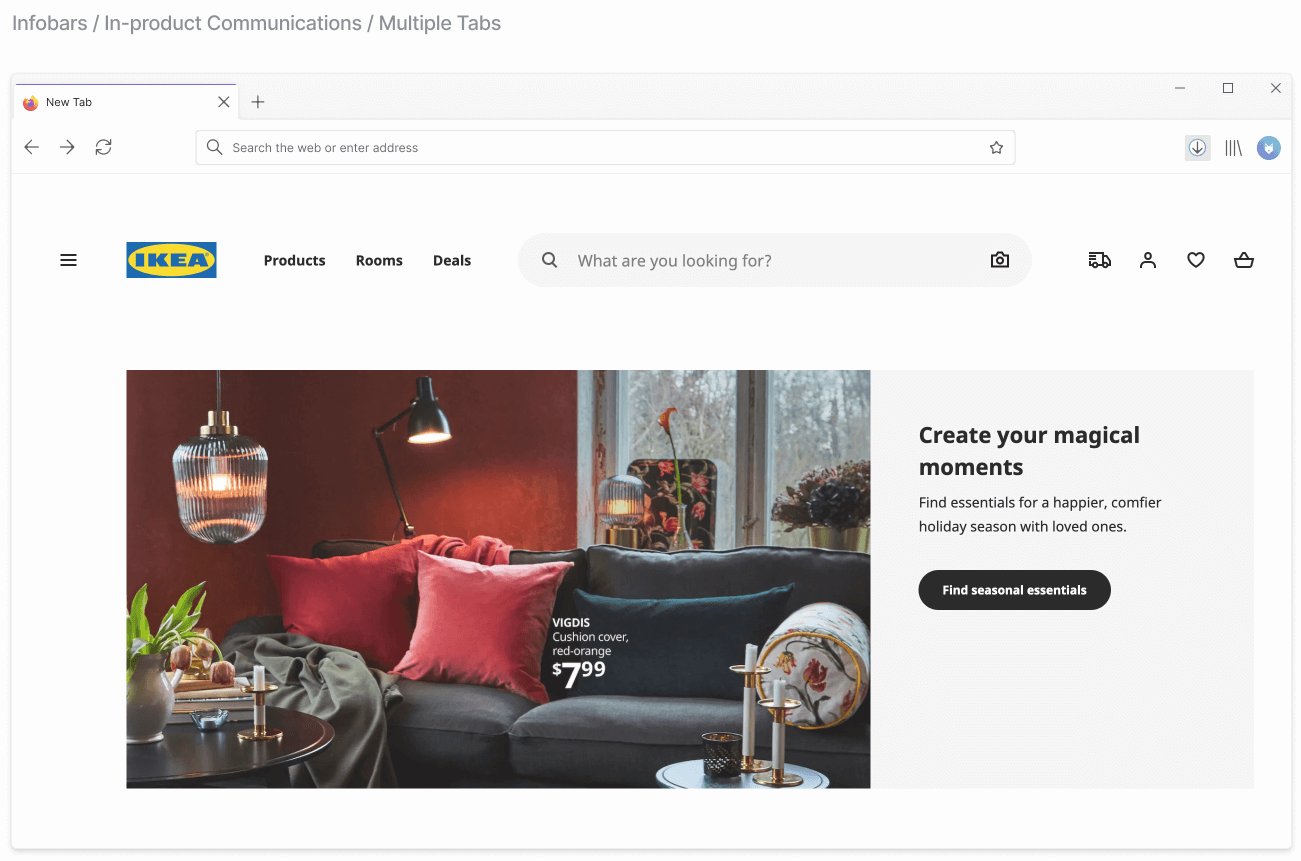 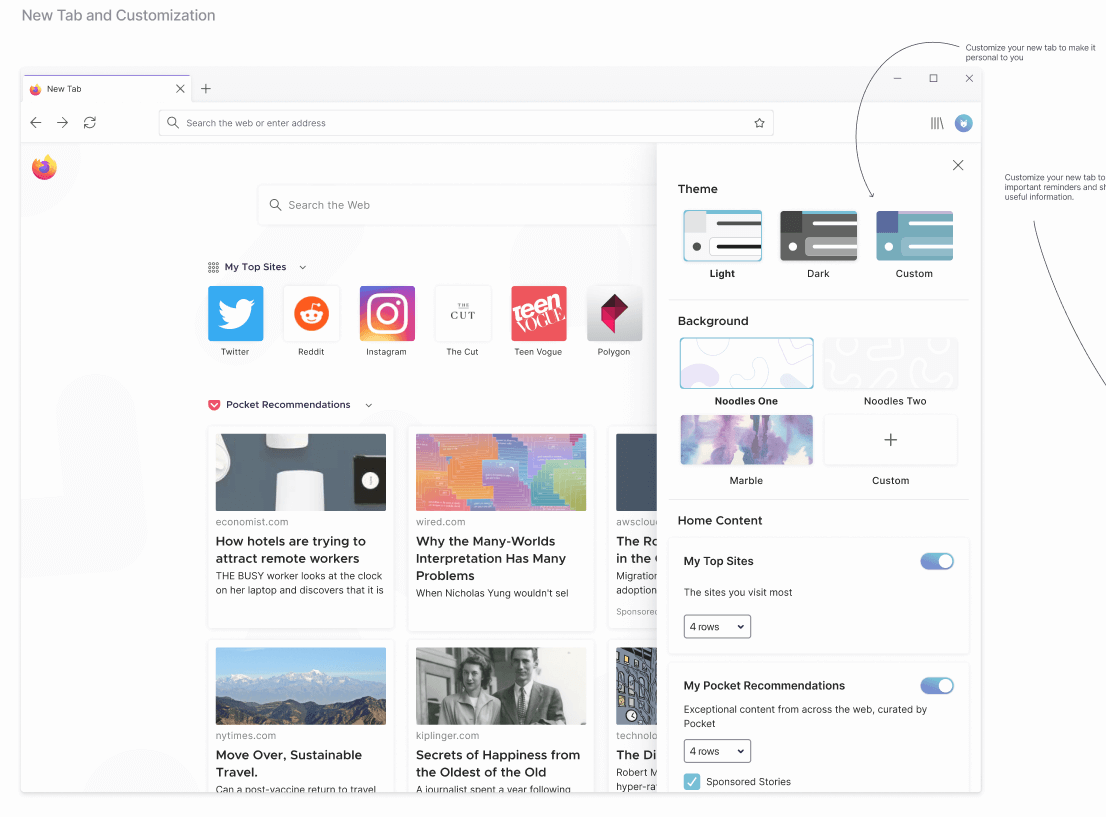 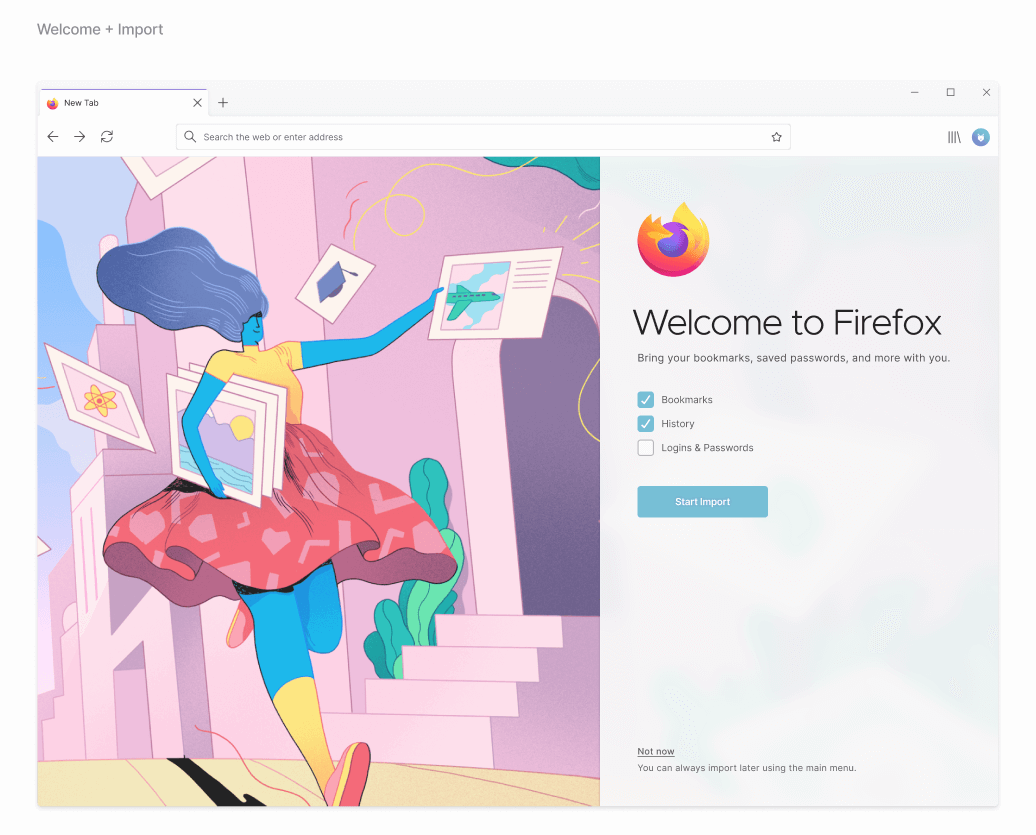 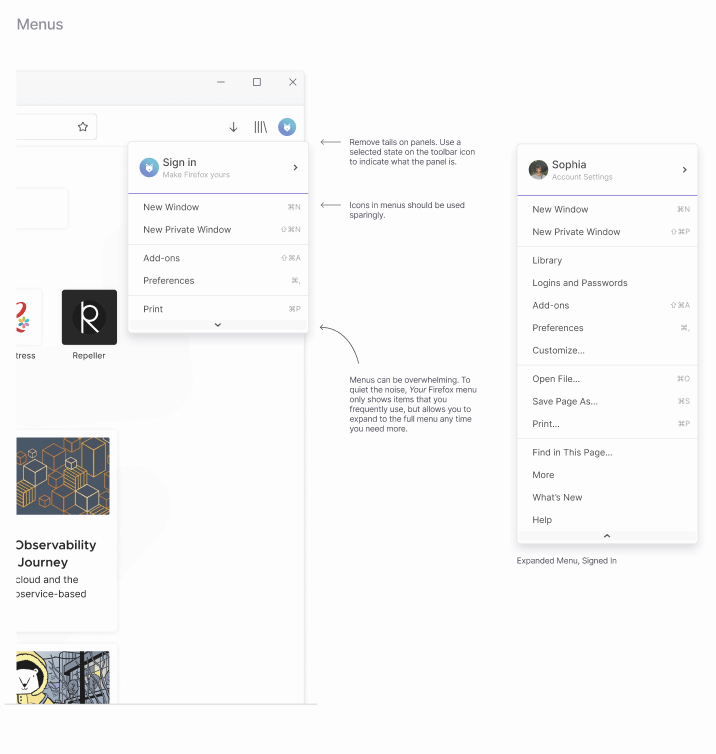 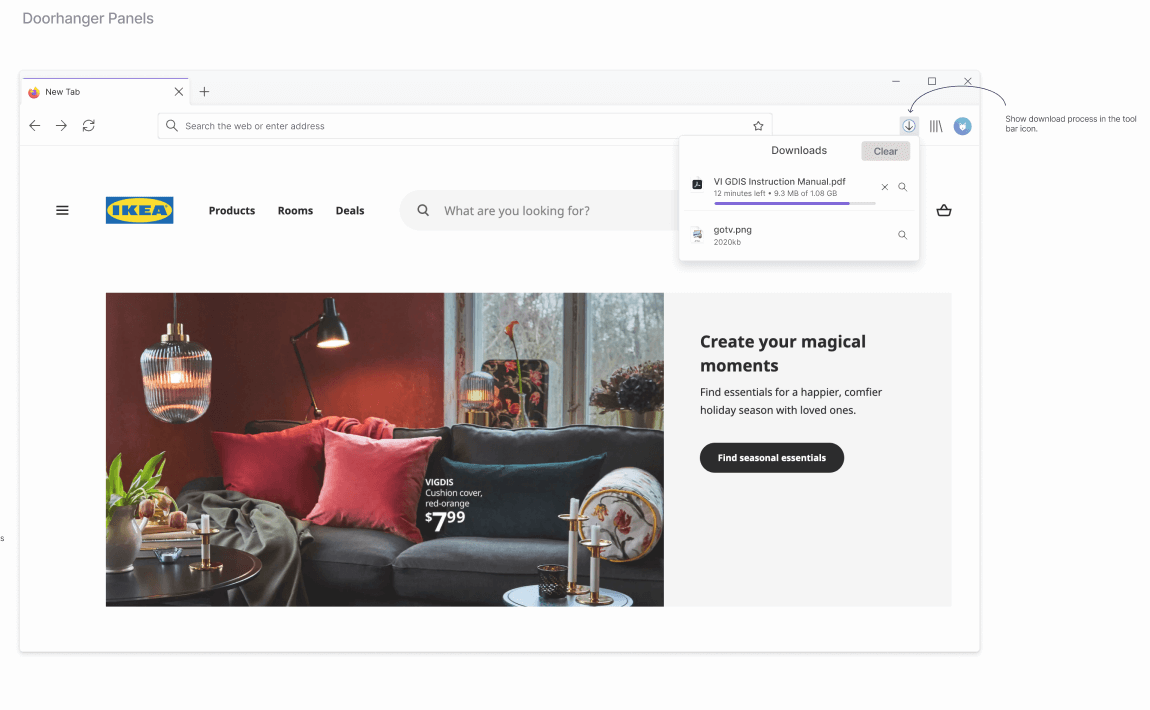 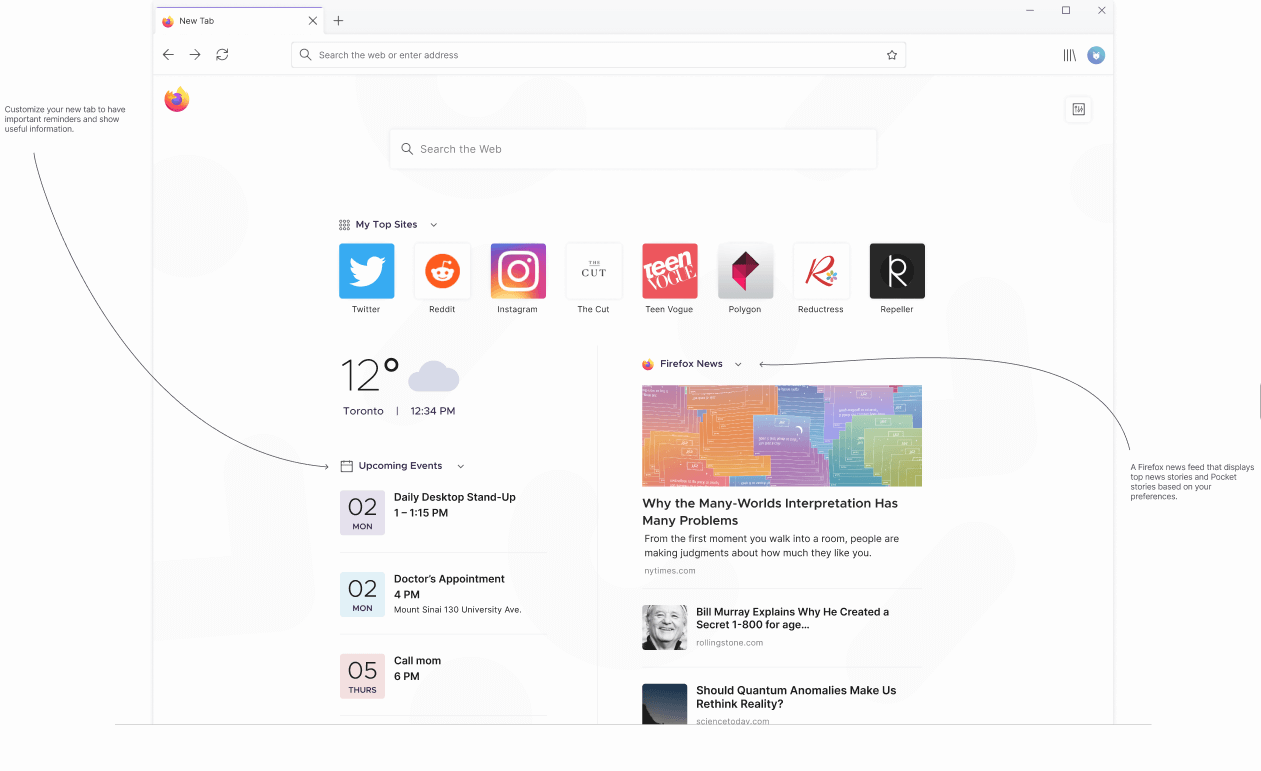 You can enable the new Proton UI in Firefox in about;config, but at the moment of this writing it doesn't do anything even in Nightly. Anyway, the procedure is as follows.

To Enable the new Proton Design in Firefox

13 thoughts on “Enable the new Proton Design in Firefox”