Recently released Edge Chromium for Xbox consoles (the browser is available on the Xbox One and Xbox Series console family) is getting one neat feature that allows you to set any picture as the dashboard background. Eden Marie, Xbox Engineering Lead, announced the capability in her Twitter account.

As usual with all new features on Xbox consoles and in the Edge browser, the ability to set a picture as the dashboard background is currently available for Xbox Insiders in the Alpha Skip Ahead channel. That is the earliest “ring,” where new features appear first. Unlike Windows, where preview channels are open to everyone, accessing the Alpha Skip Ahead ring on Xbox requires an invitation from Microsoft.

Set a picture as the dashboard background on Xbox with Edge

To set a picture as the dashboard background on Xbox, you need to update your console to Xbox OS version xb_flt_2202co.21203-2200 or newer. After that, open any image in the Edge browser, press the menu button on your controller, and select the “Set as background” option. 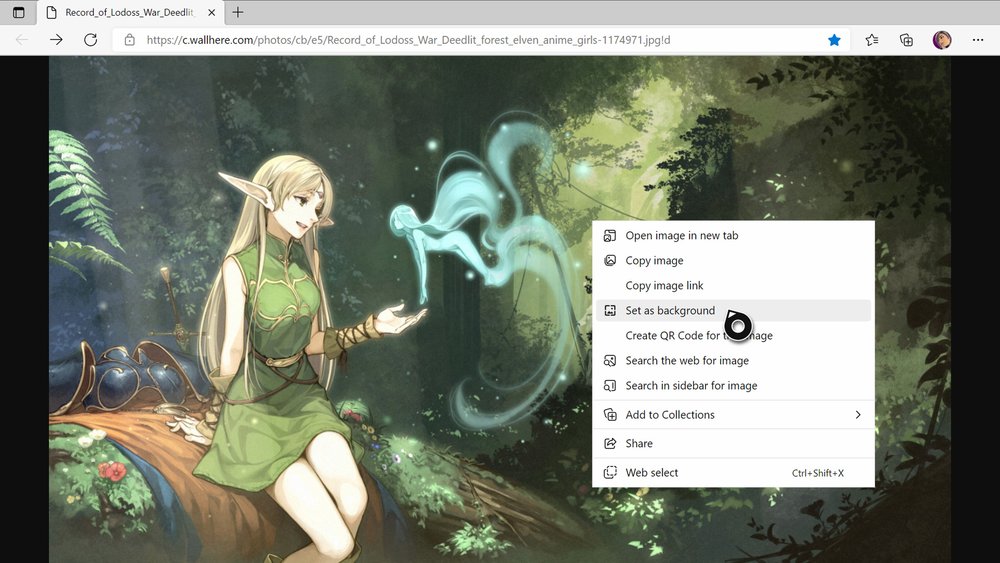 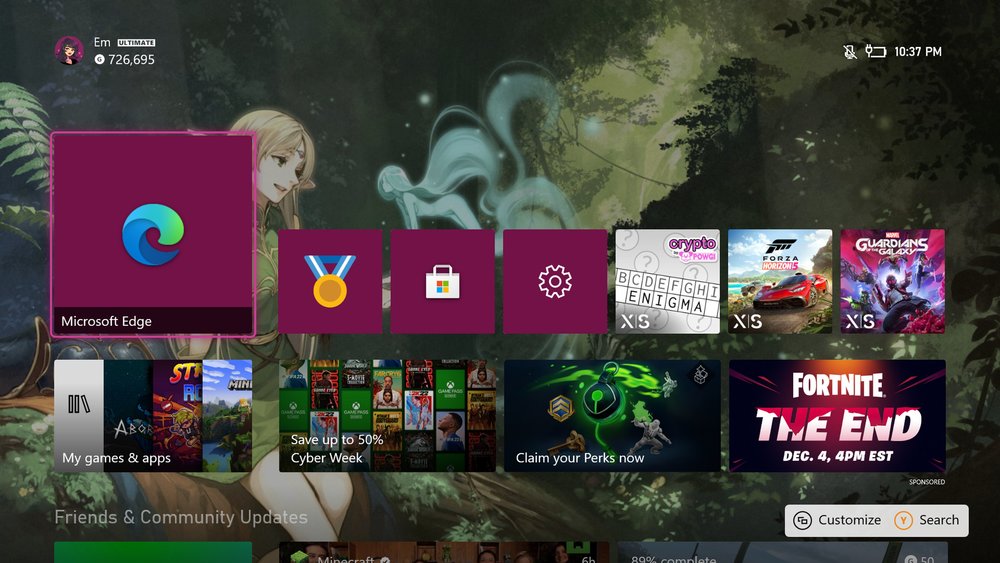 If you do not have access to the Alpha Skip Ahead ring on your Xbox, give Microsoft a few weeks to test the new feature and roll it out to other insiders in other channels. Alternatively, you can use some of the recently introduced animated backgrounds, such as Wasteland 3, Halo Infinite, and Xbox 360-inspired rings.

In case you missed it, Microsoft recently announced a new feature for Edge Canary to improve gaming quality. “Clarity Boost” makes games you stream using Project xCloud looking sharper and clearer. The new feature is currently available for all Edge users in the Canary channel.