In modern Windows versions, File Explorer includes the Edit command in the context menu for images. If you right-click an image, and select Edit, the image will be opened in Microsoft Paint. In this article, we will see how to change the app for the Edit command and replace it with an image editor of your choice.

By default, the command is set to the Paint app. 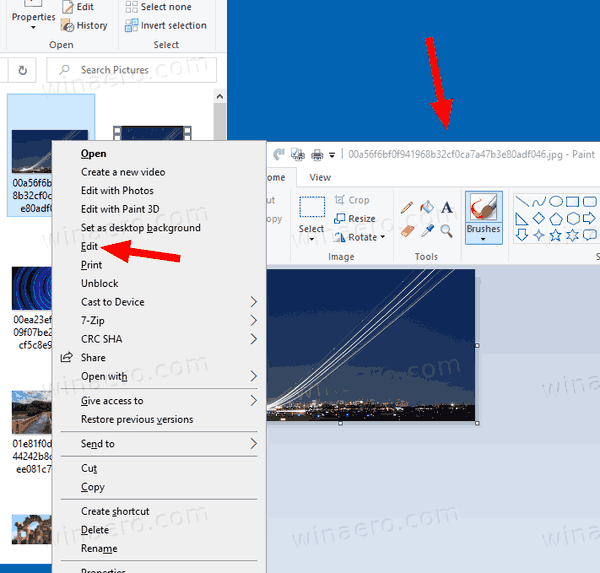 As of now, Paint remains pre-installed in Windows 10, but Microsoft may change this. As you may remember, starting in Build 18963 the Optional Features page  now lists both Paint and Wordpad apps. This means that both apps can be uninstalled, and they can also be eventually excluded from the default app set of Windows 10. 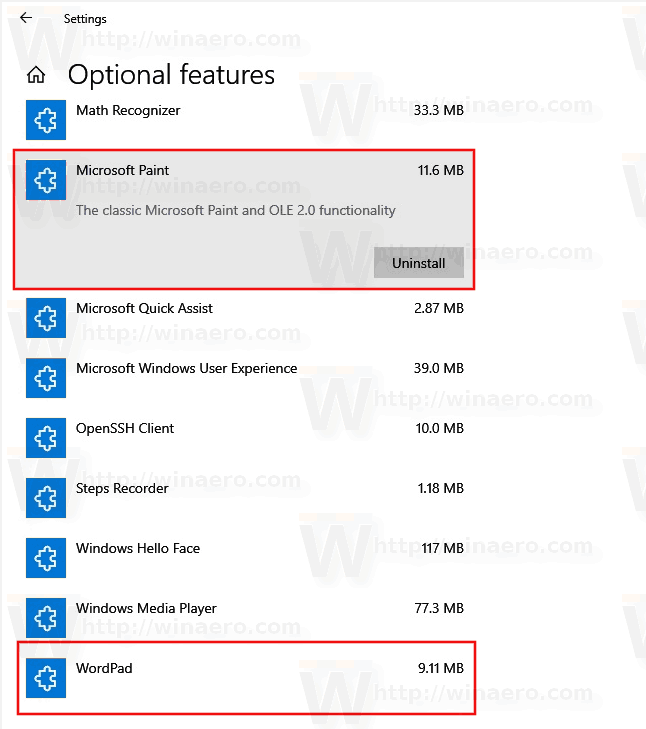 The classic Paint app is one of my favorite apps. It is lightweight, has a set of essential tools to quickly edit a picture. It is just fast and fluid.

Contents hide
Microsoft Paint in Windows 10
To Change the App for the Edit Image Context Menu Command in Windows 10,

As you may remember, starting with build 17063, the classic Microsoft Paint app in Windows 10 had a "Product Alert" button. Clicking on the button opens a dialog that suggests that the app will be occasionally replaced with Paint 3D, and will be moved to the Store. Many people were not happy with this move from Microsoft. They were not ready to exchange the good old mspaint.exe with a completely different Store app because the old Paint has its own advantages and Paint 3D does not surpass it in every way. Classic Paint always loaded much faster, and had a more usable and friendlier user interface with superior mouse and keyboard usability. Starting in Windows 10 Insider Preview build 18334 Microsoft has silently removed the Product Alert notice.

The button is now missing in the toolbar. So, MSPaint is still included in 1903. It'll remain included in Windows 10. Also, it was updated with a set if accessibility features.

So, Microsoft Paint is set as the default app for the 'Edit' context menu entry for images in Windows 10. It is not obvious how to change it to another app, since Windows 10 doesn't include any option for that. Actually, it is very easy, and can be done with a simple Registry tweak.

To Change the App for the Edit Image Context Menu Command in Windows 10,

In the screenshot above, you can see that I have set the edit command to GIMP. Now, when I right-click on an image file and choose 'Edit' from the context menu, File Explorer launches GIMP instead of Microsoft Paint. 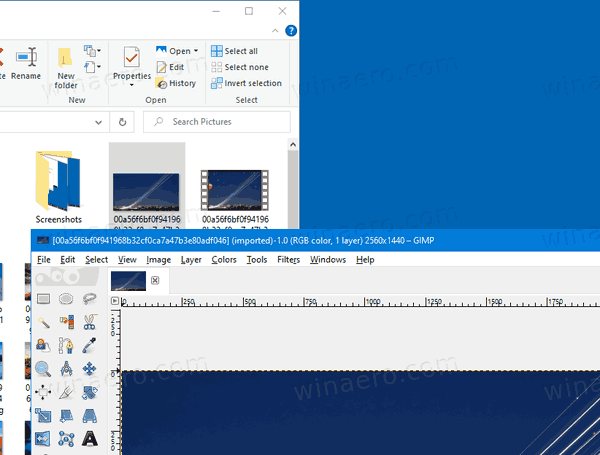 Note: To undo the change, set the edit command in Registry back to