The Lock screen, new to Windows 8, is a fancy feature which allows you to display an image while your PC/tablet is locked and displays other useful information. 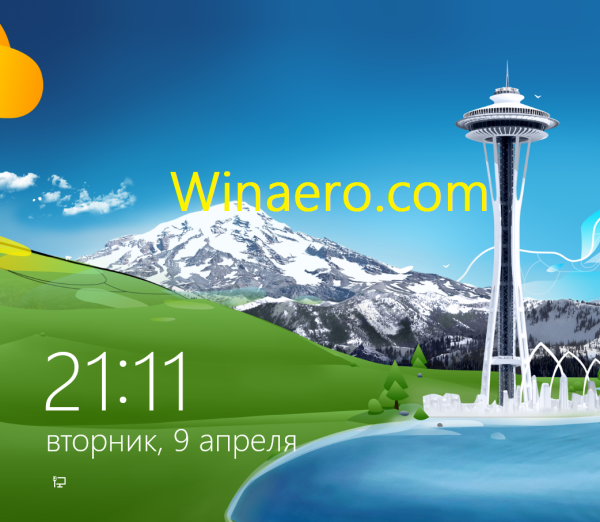 However, when the PC is locked, the normal display off timeout value has no effect on it and you cannot specify the timeout value after which the screen will turn off while you are on the Lock screen. Turns out, there is a hidden registry setting for this and enabling it even turns it on in the Power Options  control panel GUI - the same window where you specify other power related timeouts. Let me show you how. 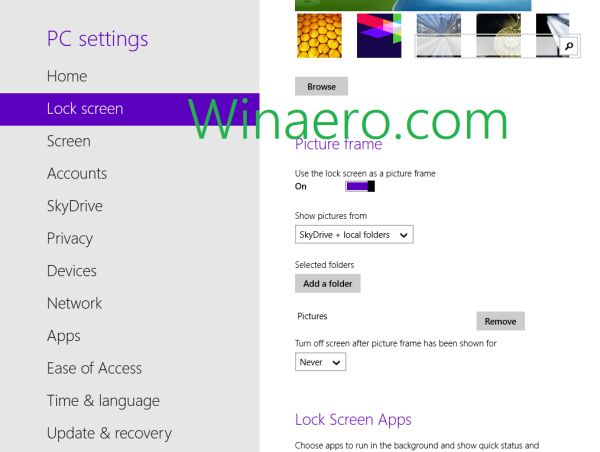 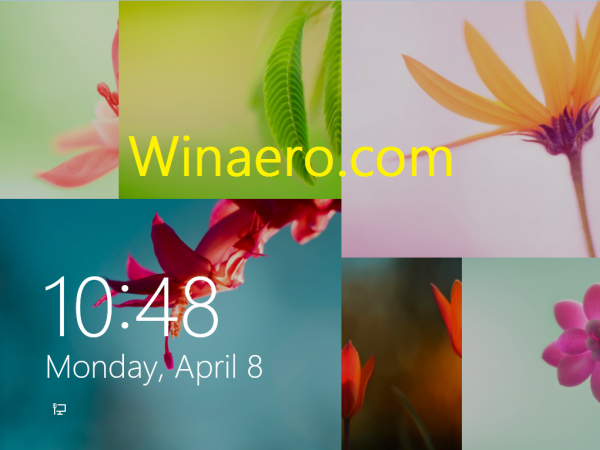 Update: This manual method is no longer needed if you are not comfortable fiddling with the Registry. Use our easy to use tool, This PC Tweaker to hide and show the folders you want.

In Windows 8.1, there are some additional folders that show in the Computer folder. In case you don't like them showing in Computer or don't need them, follow this simple tutorial to learn how to remove them. 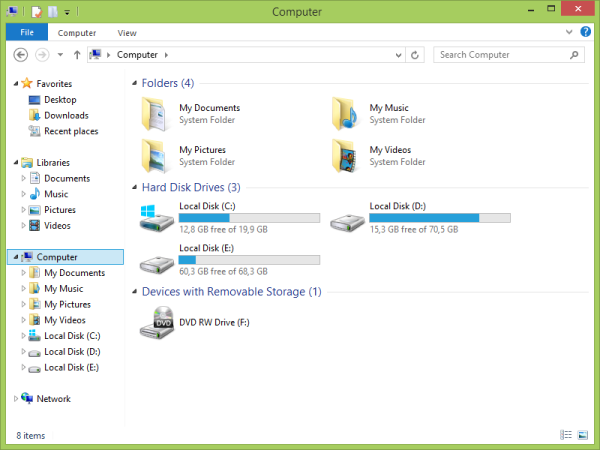 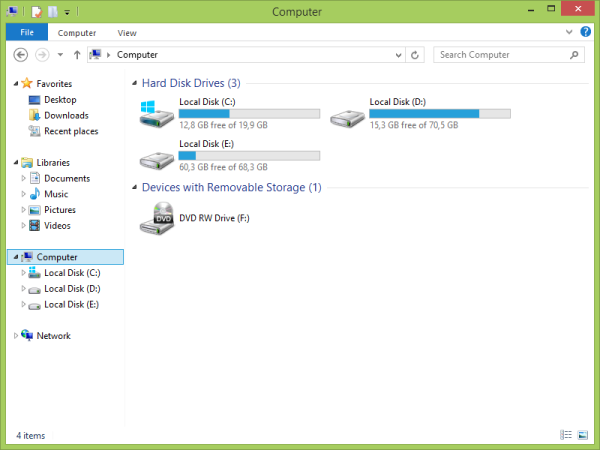 Update: This trick is no longer needed for Windows 8.1 RTM where the Bing-powered search pane is already on by default.

Windows Blue comes with a new Bing-powered search pane for the Start screen. Although it is disabled by default, it is easy to enable  it. 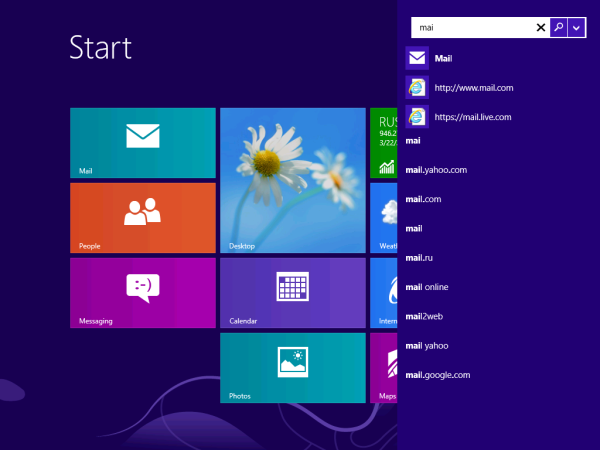 Thanks to my friend Nick for pointing me to this.

If you downloaded the build of Windows 8.1 that leaked recently, you may have come across a new hidden Modern File Manager app designed for touch screens. It has no shortcut and is not visible in the application list. The Modern File Manager's files are located in the C:\Windows\FileManager folder. 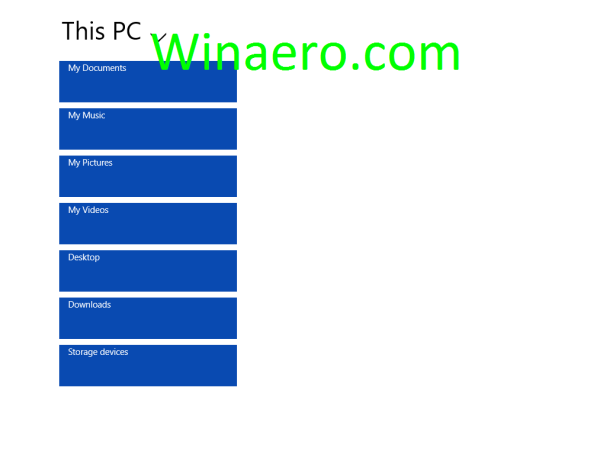 If you have already installed Windows 8.1, you may want to explore Modern File Manager. Follow this simple tutorial to learn how it can be done. 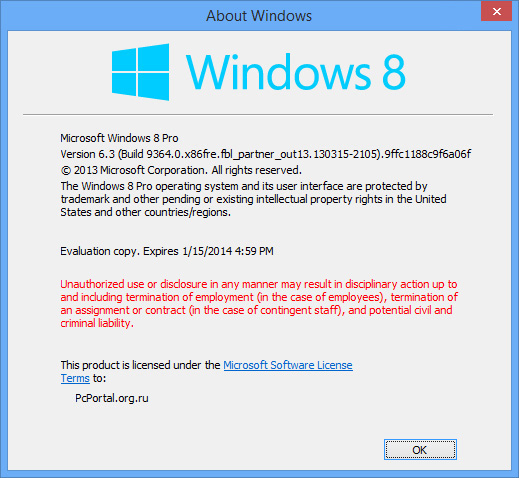 According to Win8China, Internet Explorer 11 is currently in development and will be included in the next major update to Windows named "Windows 8.1" (aka 'Blue') that is expected to be released this summer. 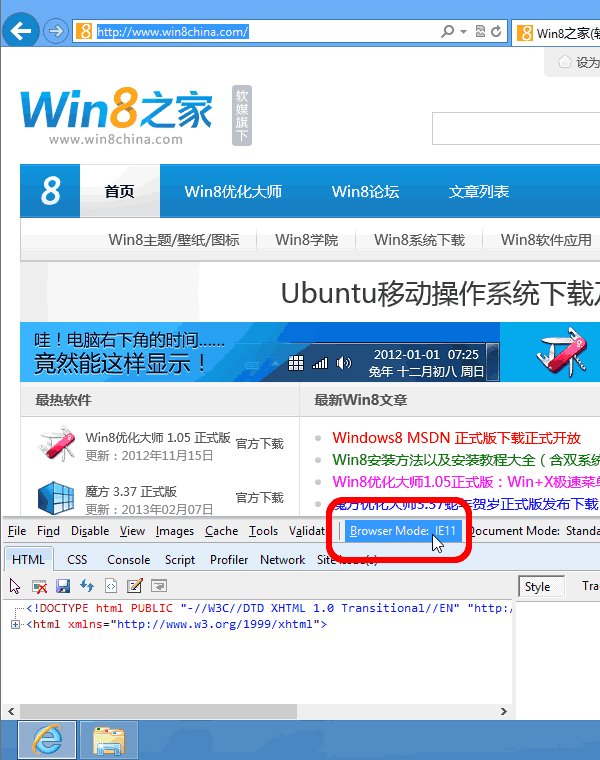 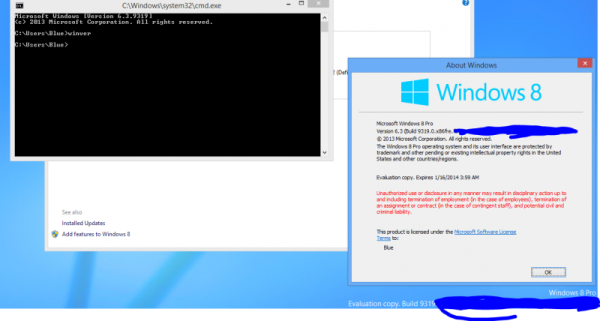