Microsoft is releasing a new Dev build of the Edge browser, 79.0.287.2, to Insiders on the Dev channel. The update features a number of new features, including media autoplay blocking, new tab page settings, and various fixes.

As you may remember, the classic Microsoft Edge app had a set of features to block autoplaying media content on web pages. The same feature is now available in Edge Dev. The feature can be found under Settings > Site permissions > Media autoplay

Edge Dev now incudes a list of all the trackers it had ever blocked, as well as a page of exceptions that will allow you to better customize your Tracking Prevention behavior. 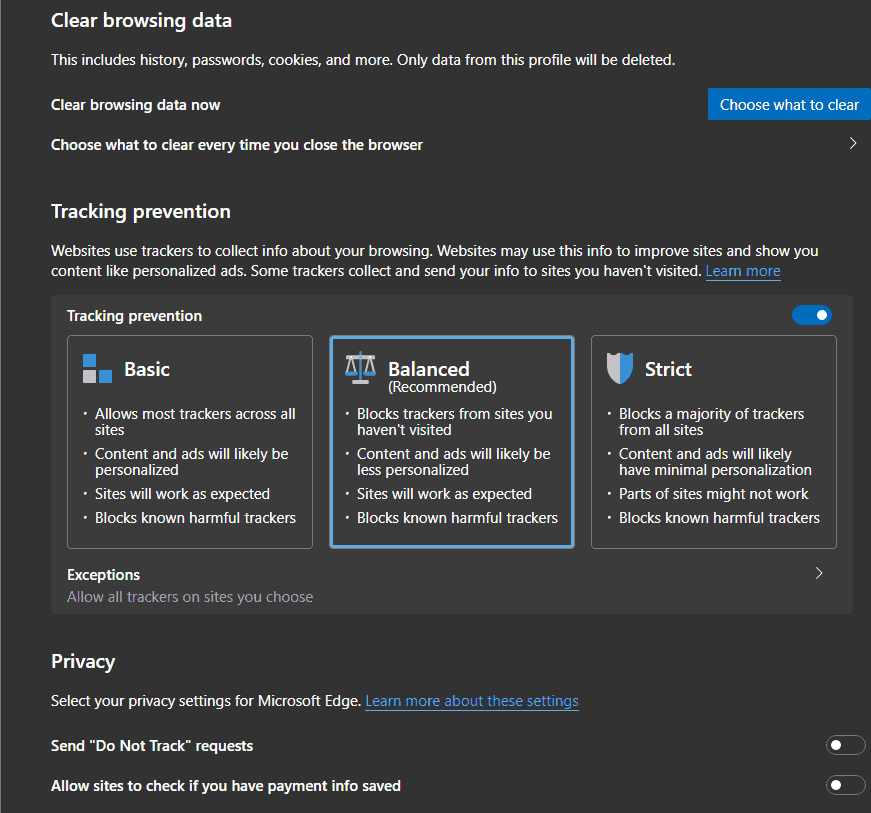 On the new tab page, there are four new features.