Not so long ago, AMD and Microsoft acknowledged two problems users with AMD-based computers would encounter after upgrading from Windows 10 to Windows 11. Due to increased L3 cache latency, performance in games and memory-sensitive apps might decrease down to 15%. To make things worse, the first cumulative update for Windows 11 increased latencies even more. Also, motherboards would fail to detect the most powerful core and assign demanding tasks to that core (CPPC). As a result, users experience even more performance dips. 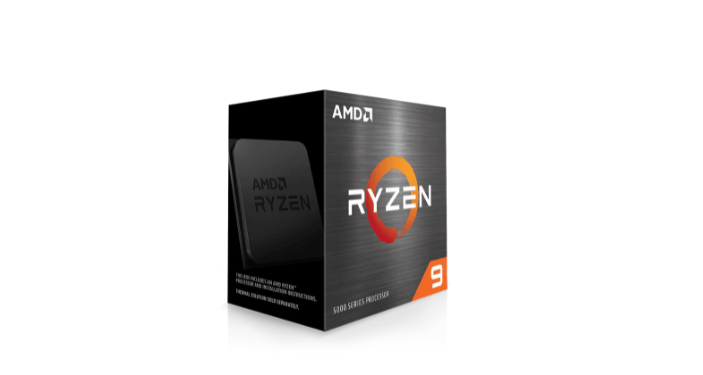 If you own a computer with a modern AMD CPU and you want to update to Windows 11, there is good news for you. Microsoft fixed increased L3 cache latency in the latest preview updates (currently available for Windows Insiders in the Beta and Release Preview channels). To solve the CPPC problem, AMD today released a new chipset driver.

AMD says the chipset driver version 3.10.08.506 fully resolves the performance impact of the UEFI CPPC2 issue described in the official documentation. AMD and Microsoft recommend users promptly install the update on affected systems to regain lost performance. On a side note, AIDA64 recently confirmed that patches in the latest cumulative update preview restore L3 cache latencies to their proper Windows 10-like values (~10ns).

The driver is now available to download for all AM4 and TR4 motherboards from the official AMD Drivers website. AMD says users need to switch the power plan on computers with CPUs based on Zen+ (Ryzen 2000) and Zen 2 (Ryzen 3000) architectures to AMD Ryzen Balanced after installing the new chipset driver.