Microsoft has partnered with Seagate to introduce 512GB and 2TB memory expansion cards for the Xbox Series X|S. Both devices will soon be available in all countries where the Xbox brand is officially present. Earlier, only 1 TB memory cards were available to users. 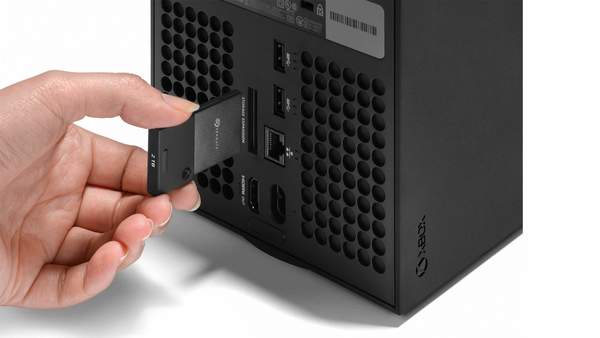 The expansion card is a solid state drive that can handle 2.4 GB/s bandwidth for RAW I/O, which is 40 times faster than Xbox One can transfer. You can choose to install games to the expansion card by default, play games directly from it, move or copy games between local and external storage, or do anything you already do today with an external hard drive.

The device supports the Xbox Velocity architecture, so the gameplay will be the same when launching the game from both the console's internal storage and memory card. The Seagate Storage Expansion Cards are the only external SSDs on market designed to leverage the Xbox Velocity Architecture and deliver the exact same performance as the internal SSD.