Every couple of weeks, Microsoft pushes an update for Windows Terminal—its new app to replace Command Prompt, PowerShell, and other console applications. Microsoft announced Windows Terminal in 2019 at the annual Build conference, and now Terminal is an integral part of Windows 11.

Windows Terminal offers a bunch of neat features, such as tabbed interface, hardware acceleration, improved personalization, various profiles for different apps (Command Prompt, PowerShell, WSL, and SSH), and others. Recently, Microsoft has also made it possible to set Windows Terminal as the default console app.

Soon, Microsoft will give Windows Terminal a fresh coat of paint. The app will receive a redesigned settings UI to look more on par with the default Windows Settings app and other projects, such as PowerToys. 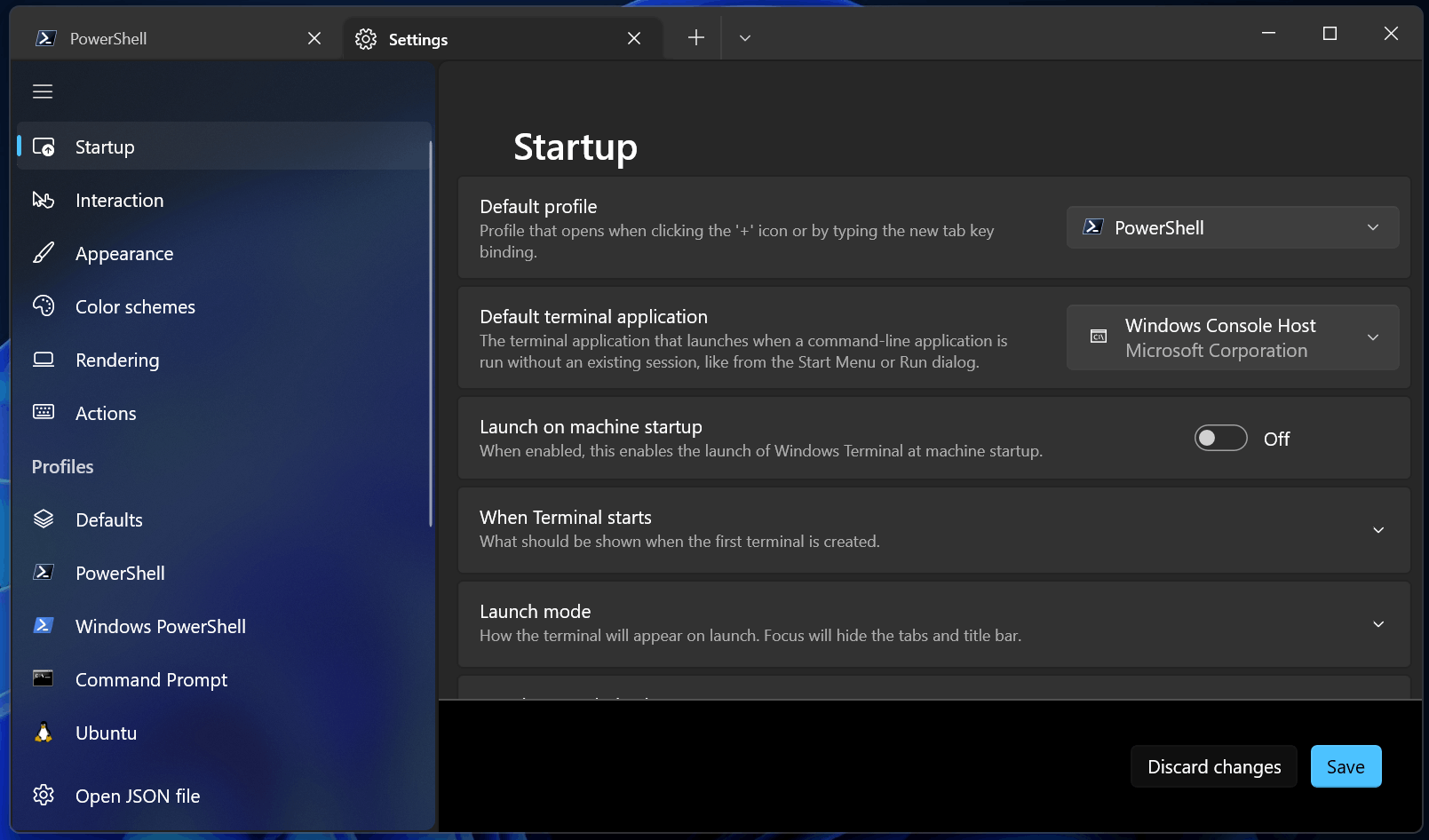 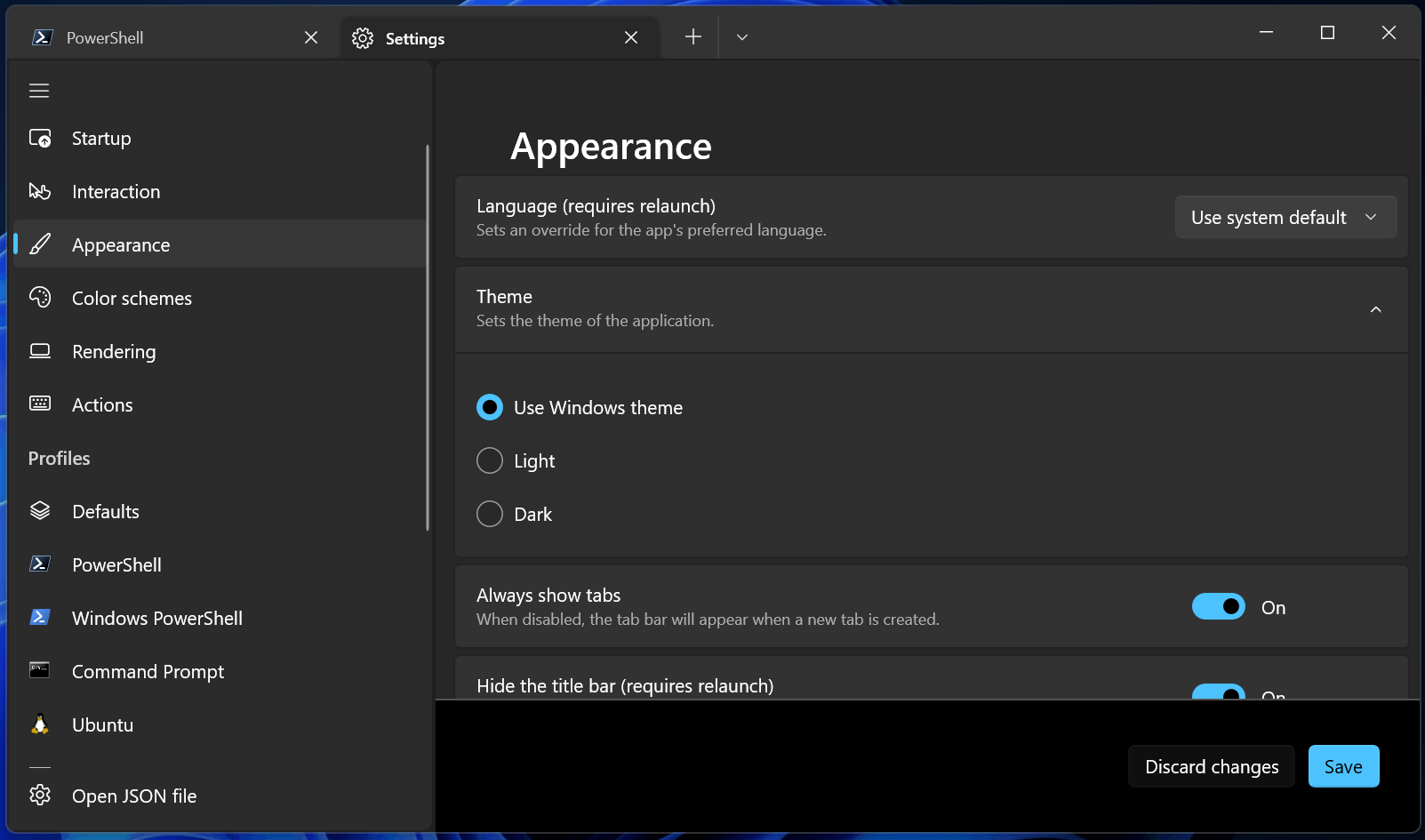 You can check out the first images of the upcoming redesign below. Keep in mind that these are a work in progress, which means the final result might be different (and probably will look better and more polished).

Microsoft has two public channels for Windows Terminal: stable and preview. Updates hit the preview channel first before shipping to all users. That means a redesigned settings UI will be available for testing before rolling out in the stable channel. You can follow changes in the Windows Terminal settings UI in the project's Github repository.

If you are new to Windows Terminal and just starting working with this console application, check out various guides on Winaero that will help you learn the following: