Recently on GitHub, Microsoft revealed the idea of a new user interface for PowerToys settings. The idea was conceived following user contributions and design mockups.

Microsoft is going to improve the end user experience for setting inside PowerToys. A new spec draft explains the following:

PowerToys exist for two reasons. Users want to squeeze more efficiency out of the Windows 10 shell and customize it to their individual workflows. We can be more targeted for scenarios to help do rapid iterations. Think about the countless small utilities that Microsoft engineers have written to make themselves more productive.

The document includes a few design samples on how the new settings may look. 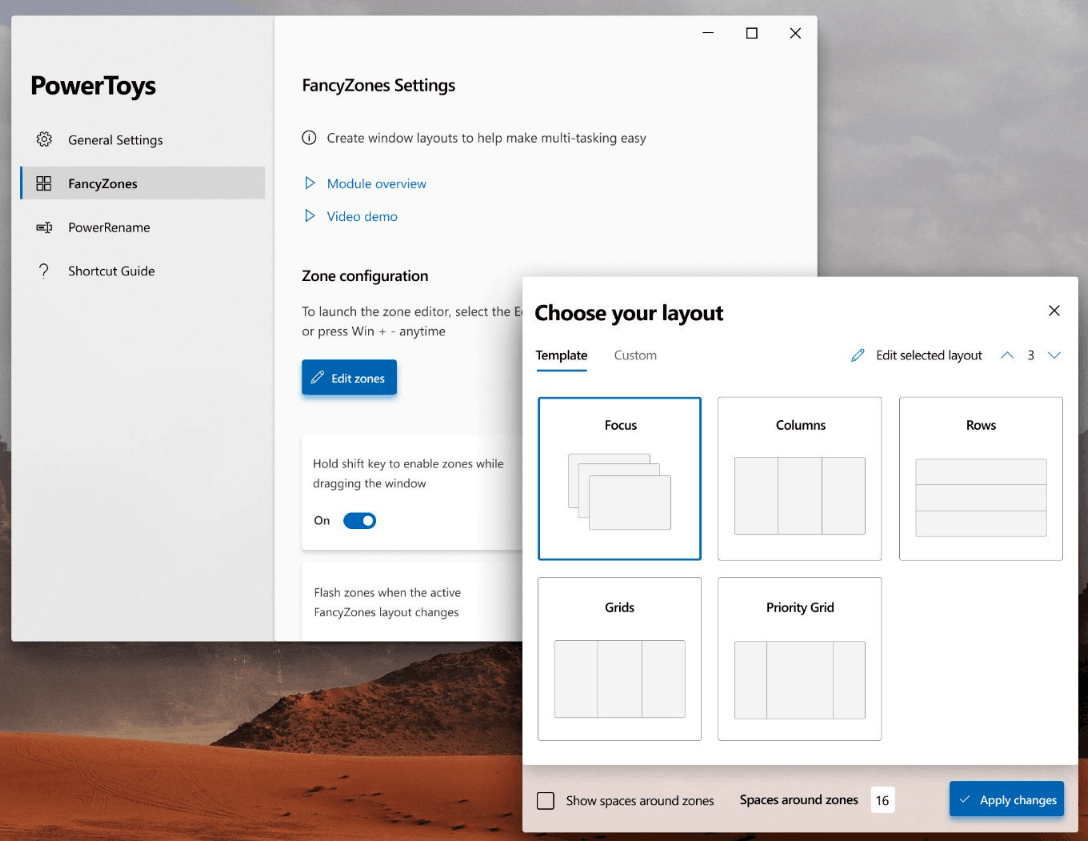 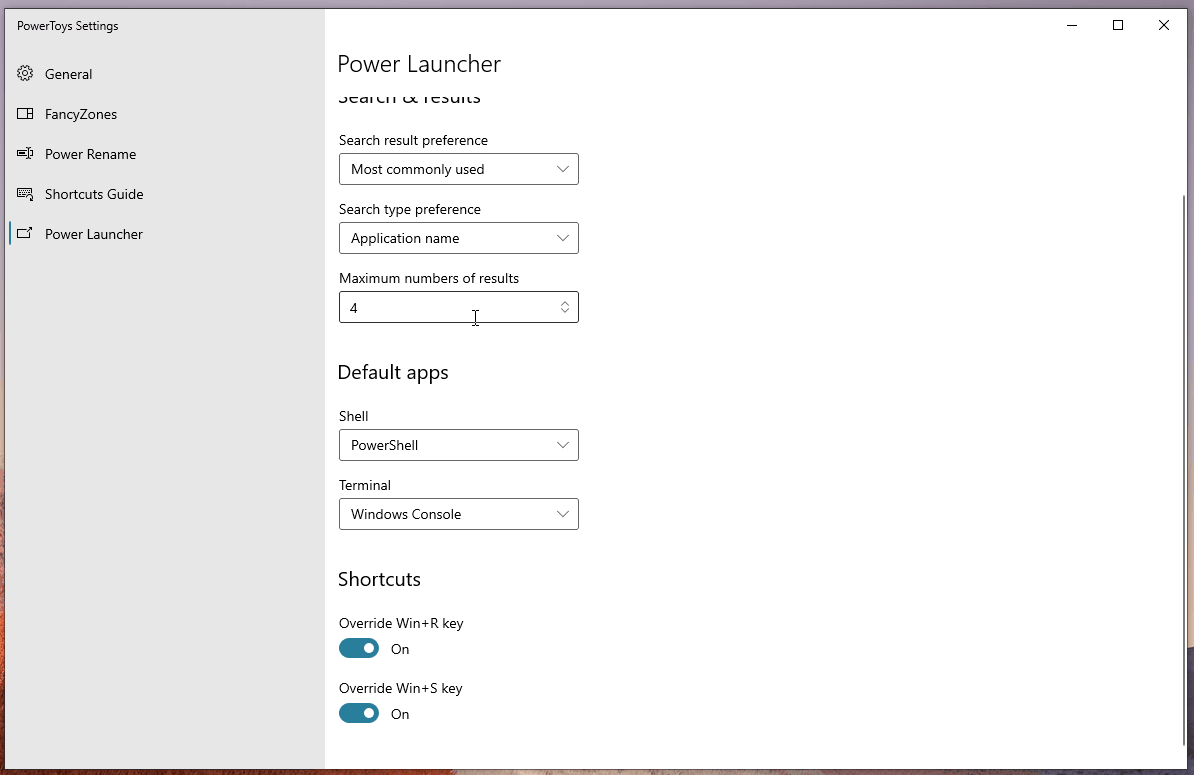 The following video demonstrates some of the controls in action.

Developers are going to add the following improvements to the new version:

There are a couple of other interesting notes in the Settings roadmap draft. For example, it contains screens for a new tool, Image Resizer which they 'need to port': 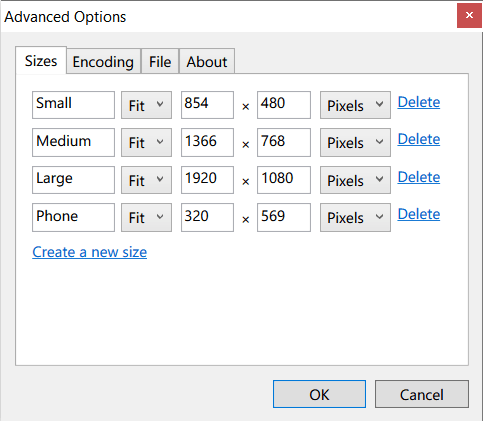 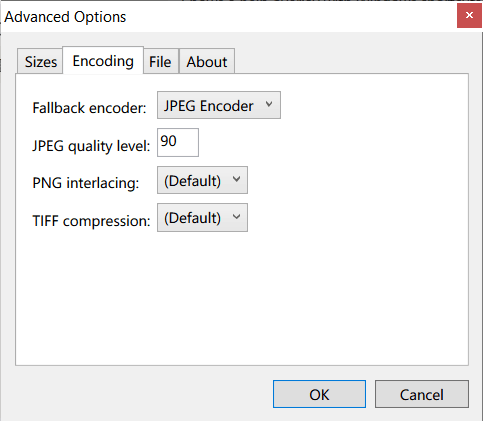 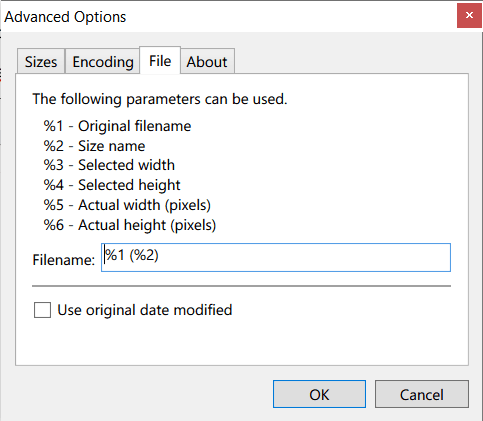 Finally, the document notes a couple of File Explorer improvements .

It is not known yet how they will be implemented. Usually, such advanced features exist in form of a shell extension. Check out the following document.

PowerToys is a set of tiny handy utilities which were first introduced in Windows 95. Probably, most users will recollect TweakUI and QuickRes, which were really useful. The last version of the classic PowerToys suite was released for Windows XP. In 2019, Microsoft announced that they are reviving PowerToys for Windows and making them open source. Windows 10 powertoys obviously are completely new and different, tailored for the new operating system.

The latest version of Microsoft PowerToys for Windows 10 is 0.15.1, released today.