Microsoft has updated both stable and preview versions of Windows Terminal. The stable version 1.14 includes everything from the previously released preview. So the preview channel now hosts a newer version 1.15 that adds a new mark mode that allows selecting the text in terminal using the keyboard only, and several other improvements.

Starting in Terminal 1.15, you can use your keyboard to select any text. For that, you need to enable mark mode with the Ctrl+Shift+M hotkey. Then you will be able to select text like in any text editor. Move around the words with arrow keys, press and hold Shift to start the selection and move the cursor with arrow keys to select some text. 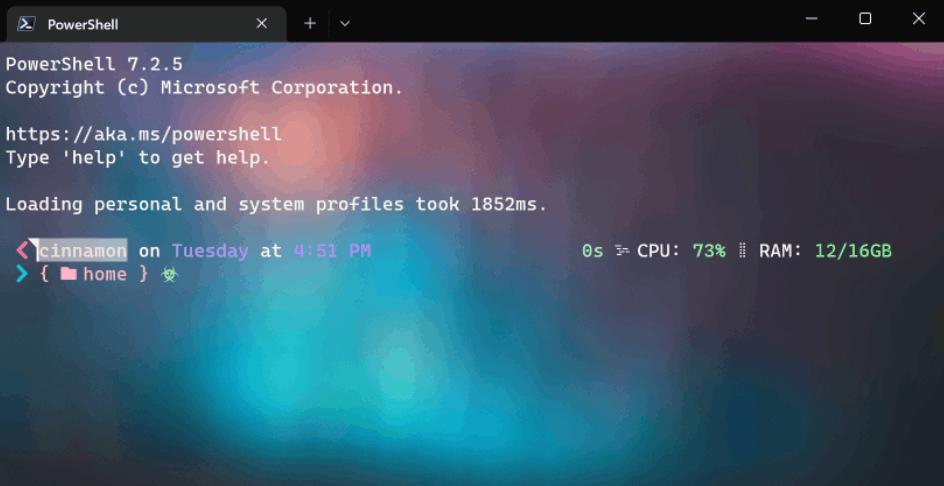 You can quickly select all text with Ctrl + A. To leave mark mode, press Esc.

Additionally, Terminal now supports scroll marks as an experimental feature. You can add a mark to which you can quickly return with a command or hotkey from any place in the output buffer. 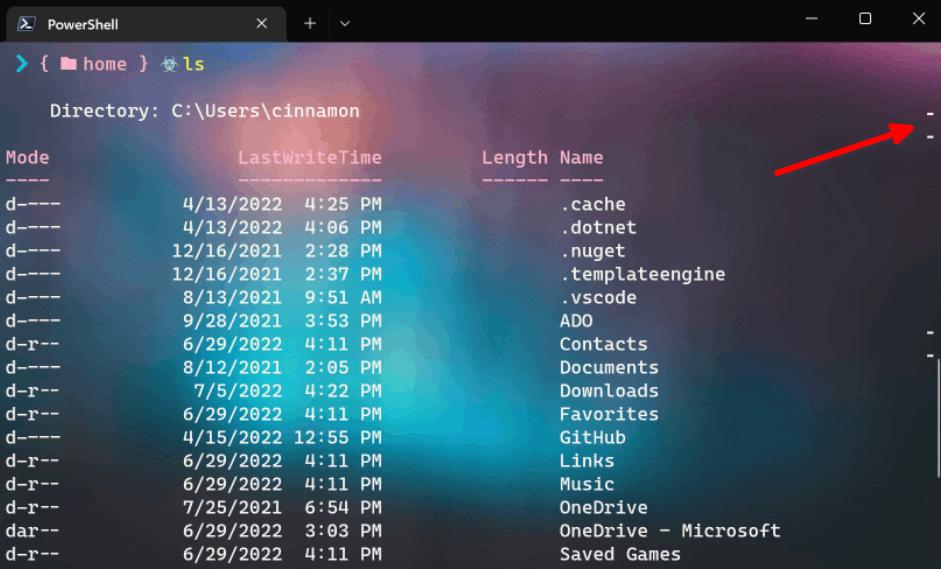 To play with marks, add these lines to your profile JSON

You can define the following actions for scroll marks.

There are other improvements in Terminal. Color schemes now accept "magenta" and "brightMagenta" in place of "purple" and "brightPurple".

Also, its shell extension now supports the following accelerator keys in the context menu of Explorer:

More in the official announcement.

Windows Terminal is available for download from Microsoft Store:

You can also download it from the GitHub releases page.