Microsoft today released Windows Subsystem for Android July update for Windows 11. Version 2205.40000.14.0 is now available for participants of the Windows Insider program in the US. It brings with it some pretty important improvements. 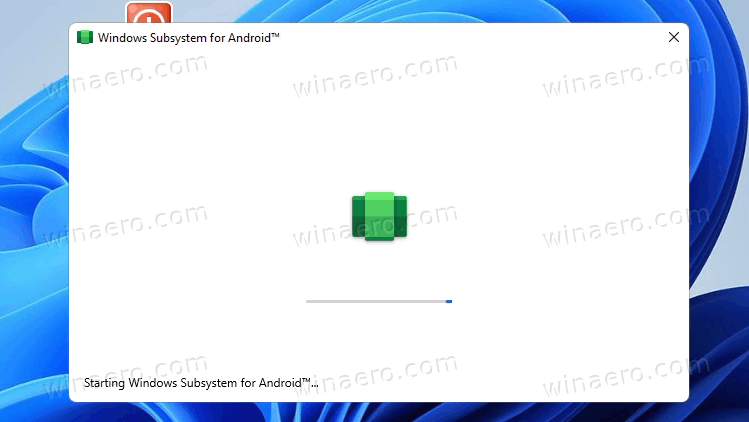 The updated Windows Subsystem for Android includes a new Settings app. It now shows options related to the new networking experiences. In particular, the IP address has been removed from the "For Developers" section, since now the subsystem uses the same IP address that is assigned to your computer.

You will find the official announcement here.