Microsoft today released the stable version of Windows Terminal 1.13. It includes all the changes from the appropriate preliminary release. At the same time, the Redmond firm issued a new version of Windows Terminal Preview 1.14. The latter has got new actions, and also allows setting one background image to your entire Terminal window, instead of each split panel has its own background.

A new feature in Windows Terminal allows using a single background image applied to the entire window. Previously, each of the panels used its own background. 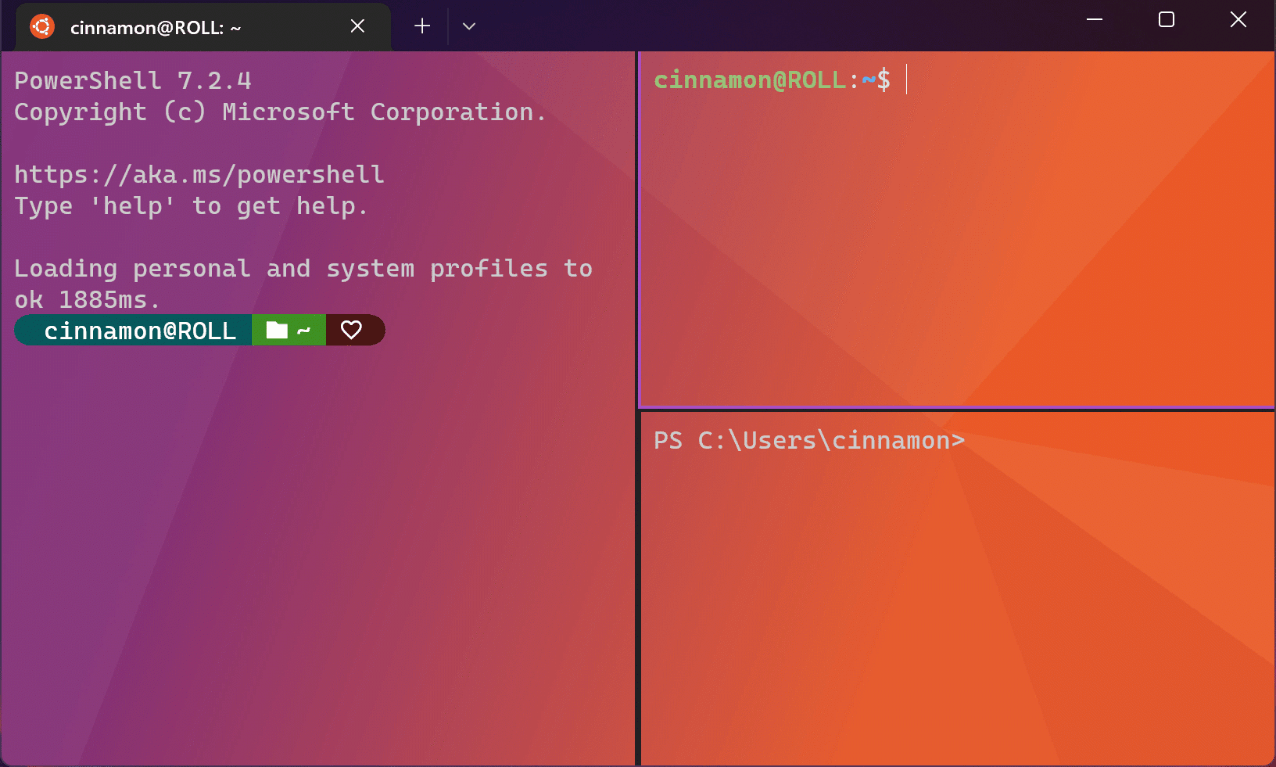 The new experimental.useBackgroundImageForWindow option allows you to apply the background image of the current profile to the entire window:

You can now select all the text in the buffer by using the selectAll action, which has its own keyboard shortcut set to Ctrl+Shift+A by default.

Visual changes made to the tabs, scrollbar, new tab button, caption buttons, color picker, settings UI, command palette, and search box have been made to move Terminal closer to the Windows 11 design language.

Windows created by console applications now appear above the terminal.

And more. The official announcement is here.