Microsoft today released a new Dev build to Insiders. The release is Windows 10 Build 21337, and it brought tons of new features, both prominent and secretively hidden. Let's check them out.

The first major change is made to Task View, also known as Virtual Desktops. Finally, Windows 10 allows you to rename and re-arrange your virtual desktops.

You can now re-order the desktops from the context menu, using the ALT + Shift + Left / Right Arrow shortcut keys, or with drag-and-drop.

Also, you can set an individual wallpaper for each of the desktops.

When Auto HDR is enabled on your HDR capable gaming PC, you will automatically get awesome HDR visuals on an additional 1000+ DirectX 11 and DirectX 12 games. More details here.

File Exporer now has extra padding between controls and files. This make the app more touch friendly and gives it a consistent look when running side by side with Store apps. The classic density can be enabled via a setting in View Options called “Use compact mode,”. 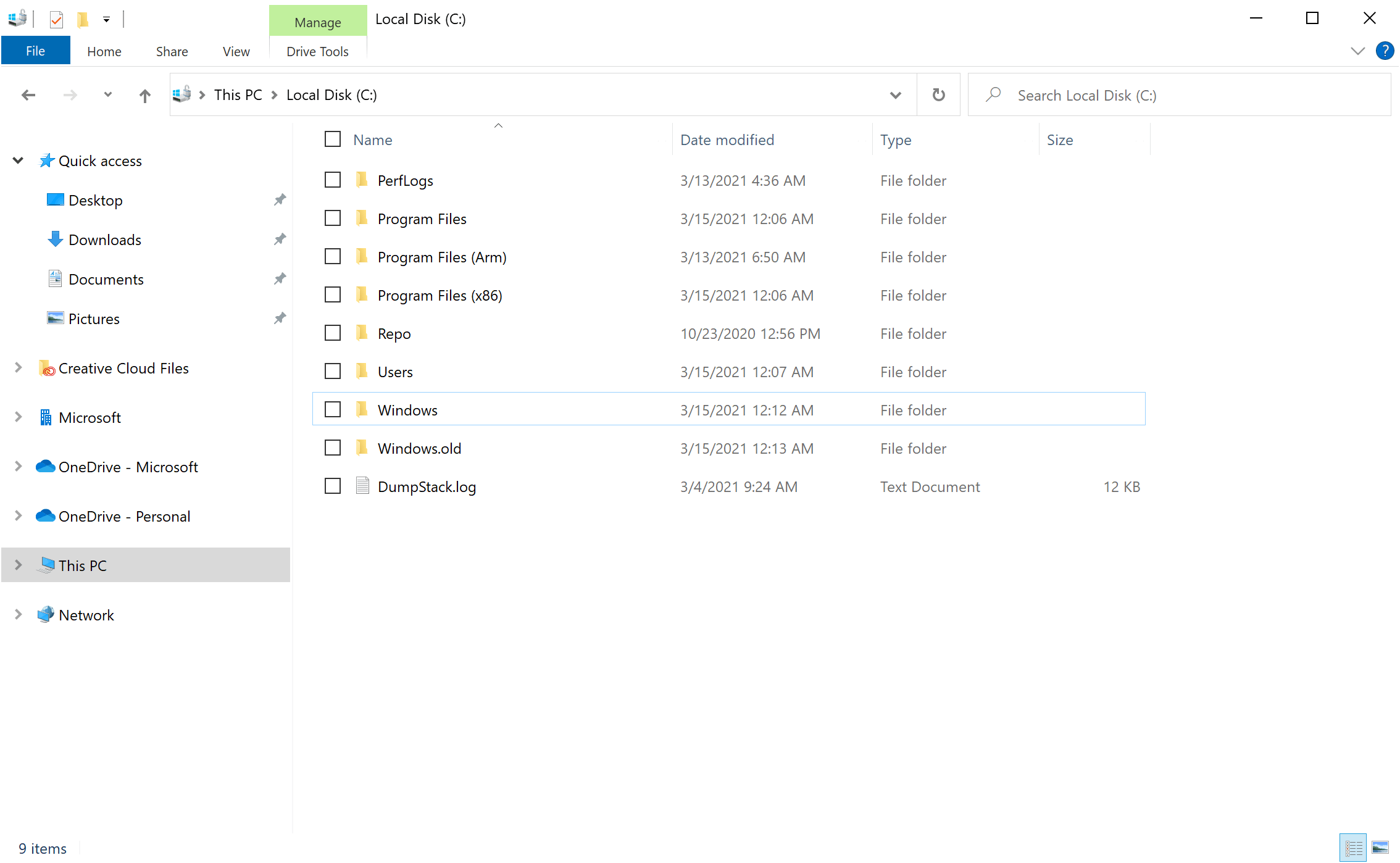 Check out Settings > Ease of Access > Hearing > Captions to see the new configuration options. The following screenshot demonstrates the updated look of the Captions page. 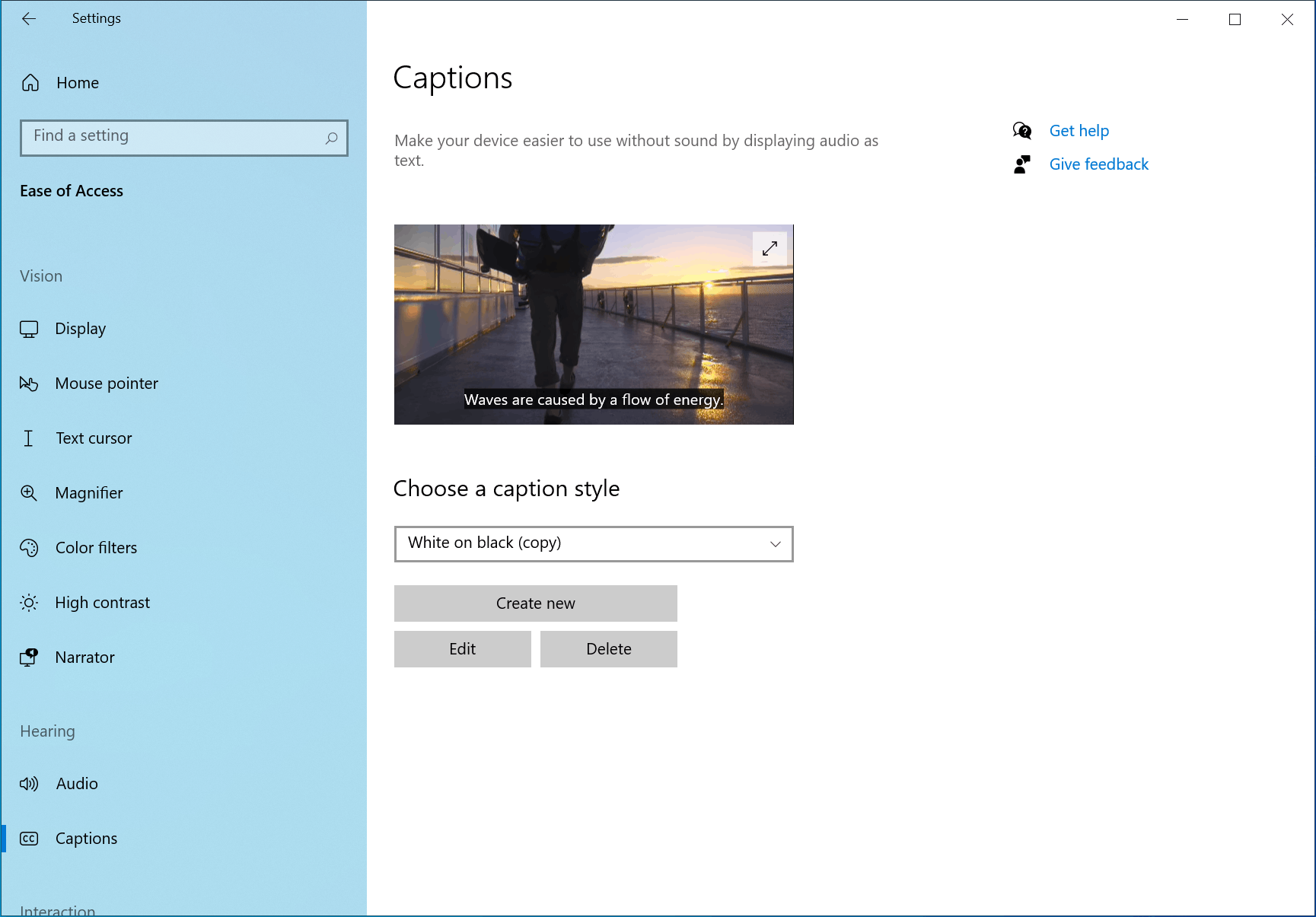 Besides the above, there is a huge list of fixes and known issues that can be found in the official announcement.

Now, let's talk about the hidden features in this release.

The below features are hidden and not accessible by default. You need to use something like ViveTool to unblock them.

Thanks to Albacore for his findings.

The Dev Channel, formerly known as the Fast Ring, reflects the latest changes made to the Windows code base. It is a work-in-progress, so the changes you see in Dev Channel releases may not appear in the upcoming feature update. So we can expect to see some features which may never appear in stable Windows 10 versions on Desktop.

If you have configured your device to receive updates from the Dev Channel/Fast Ring, open Settings - > Update & recovery and click on the Check for Updates button on the right. This will install the latest available Insider Preview of Windows 10.

3 thoughts on “Windows 10 Build 21337 allows you to re-order and rename Virtual Desktops, and much more”