Vivaldi 4.2 brings several improvements to the recently introduced Vivaldi Translate, powered by Lingvanex. The main idea behind Vivaldi Translate is to provide users with a private translation service that does not share users' data with "Big Tech" companies. The same service is also coming soon to Mozilla Firefox (currently in preview). 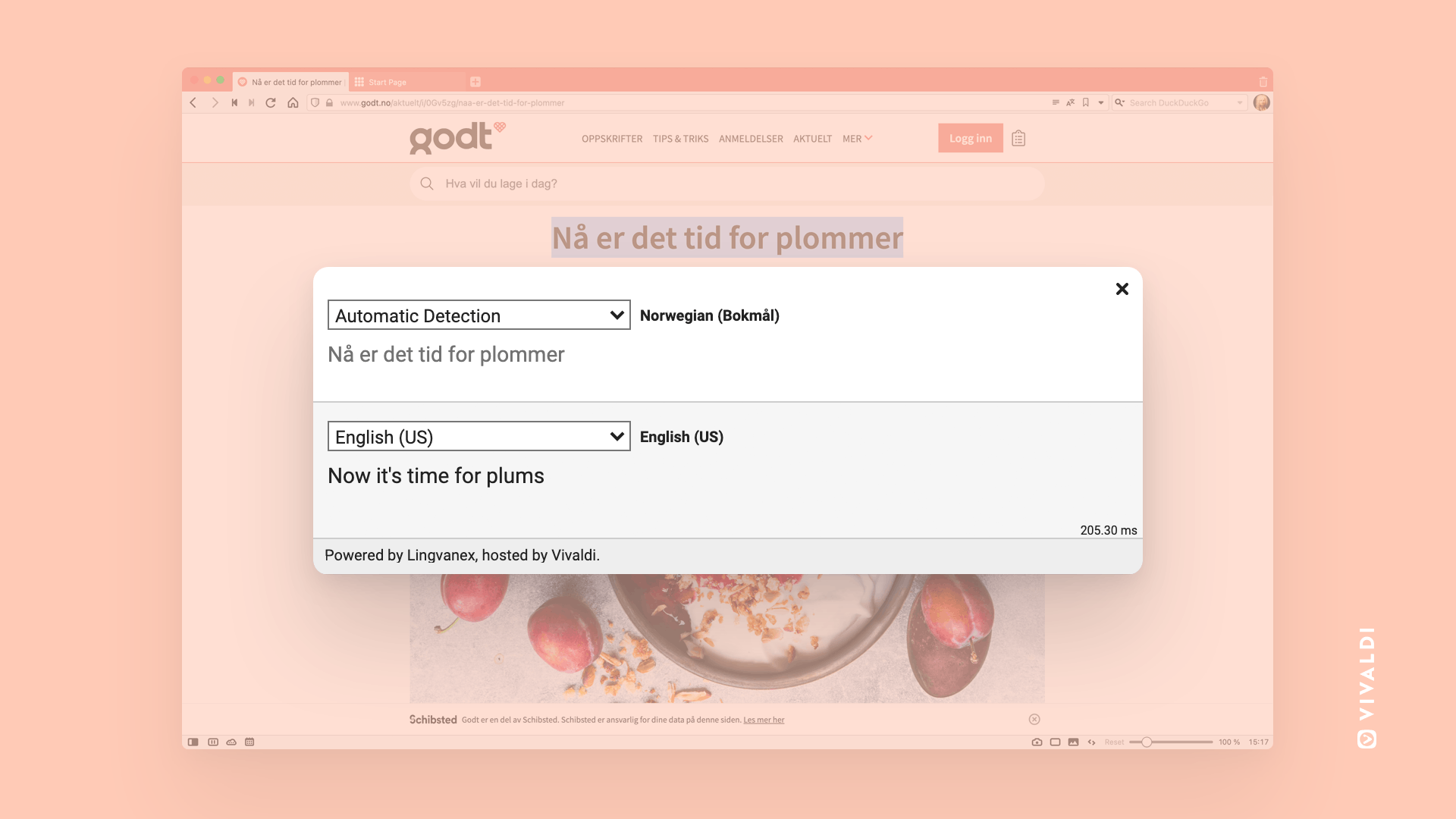 In Vivaldi 4.2, users can translate not just an entire page but portions of the text as well. It works similarly to translation services in Google Chrome and Microsoft Edge. Select a block of text on a page, then right-click it and press the translation button. Besides, users can create a keyboard shortcut for translating selected text.

Another significant change in Vivaldi 4.2 is an improved QR-code generator. Vivaldi introduced a built-in QR-code generator back in 2020, and now it works even better. Users can display a QR-code using Quick Commands, keyboard shortcuts, or mouse gestures. 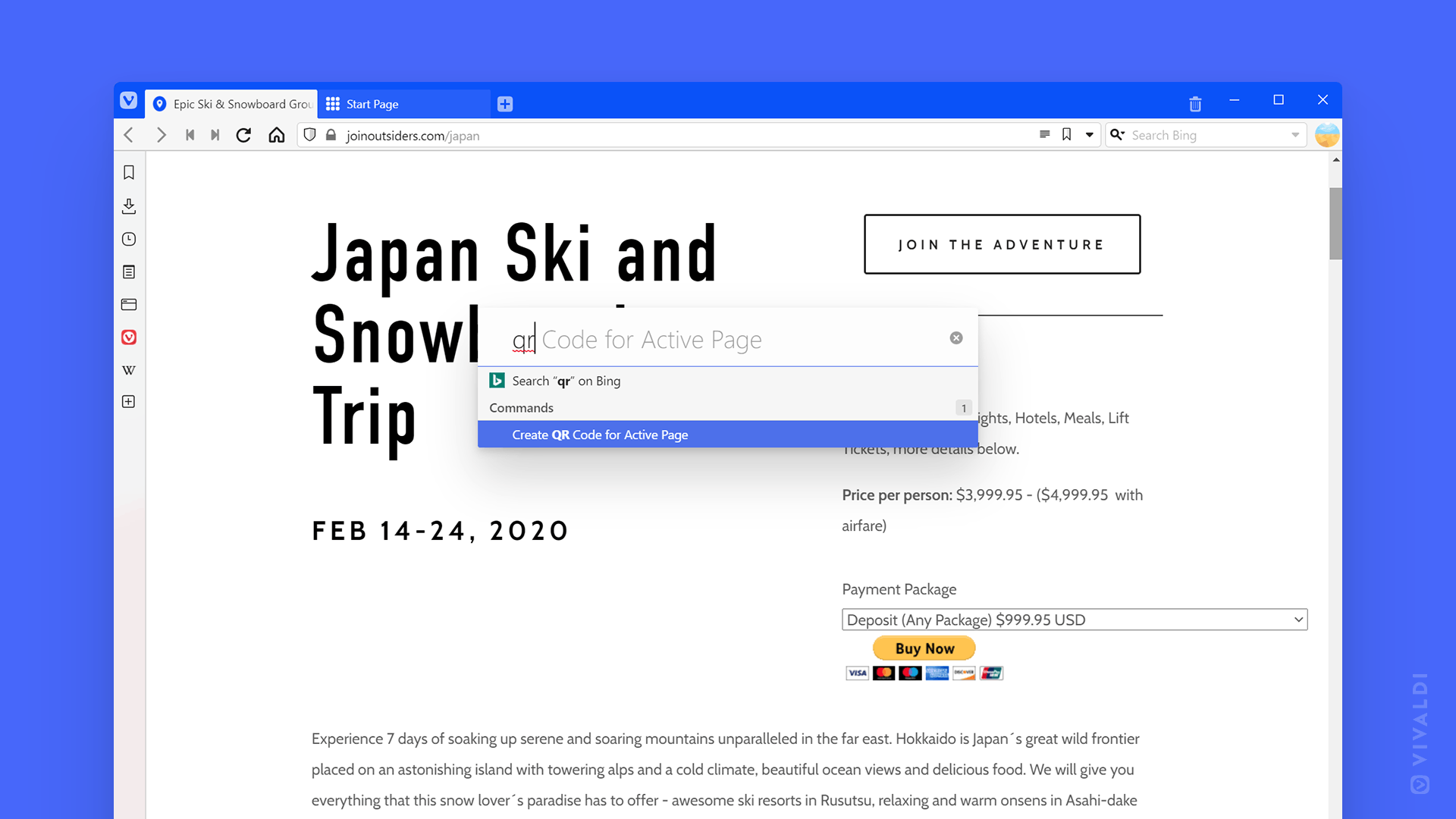 Besides improved translation and QR-code generator, Vivaldi 4.2 contains other minor quality-of-life improvements. For example, you can now scroll Web Panels buttons if you frequently use that feature and have many saved panels. Also, the list of privacy-focused search engines has grown up with the addition of Neeva.

One thought on “Vivaldi 4.2 is out with improvements for translator and QR-code generator”