In 2007, Microsoft introduced Silverlight - a framework for developing rich web applications, similar to how Adobe Flash operates. Apart from offering Silverlight for media streaming services (Netflix used Silverlight before ditching it in favor of HTML5 in 2013), Microsoft used it as one of the development platforms for now-deceased Windows Phone. Just like the latter bit the dust in 2015, Microsoft is now ending support for Silverlight. The company announced its plans to pull the plug on Silverlight on October 12, 2021. 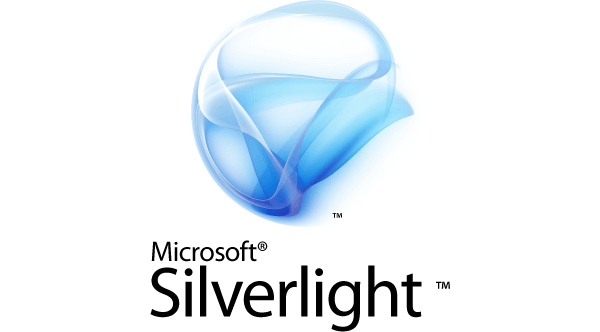 End of support does not mean that existing Silverlight applications will stop working on October 12, 2021. Microsoft says the apps will continue operating, but the company will not provide any security or feature updates. Also, customers cannot pay Microsoft for extended support, unlike those who still run Windows 7 and require security updates and patches for safe operations.

Silverlight will remain supported for one more month, with the installer being available on the developer portal. The latter will remain accessible after the end of support, although Microsoft will no longer offer Silverlight installer.

As a reminder, Internet Explorer 11, the only browser with Silverlight support, is on its way out after Silverlight. Earlier this year, Microsoft announced its plans to stop supporting the browser on June 15, 2022. Note that users will have an option to use Silverlight applications and ActiveX controls in IE Mode in Microsoft Edge.

You can read more about the incoming death of Silverlight on the official Microsoft Support website.