A little more than a month ago, Microsoft revealed a redesigned Paint app coming soon to Windows insiders. At that time, the company did not say when users could expect the update to appear. If you have been waiting for Paint to receive a fresh coat of, ahem, Paint, there is some good news for you. The updated app is finally available for download from the Microsoft Store.

The good old Paint remains mostly unchanged in terms of features. Instead of fixing what is not broken, Microsoft focused on cosmetic and accessibility improvements. For example, drop-down menus received additional labels for better clarity, and the palette now has rounded corners. On top of that, Microsoft equipped the program with modern icons, finally replacing that old Windows 7-style iconography. The only new feature in the new Pain is the updated text tool with a dedicated editing toolbar. 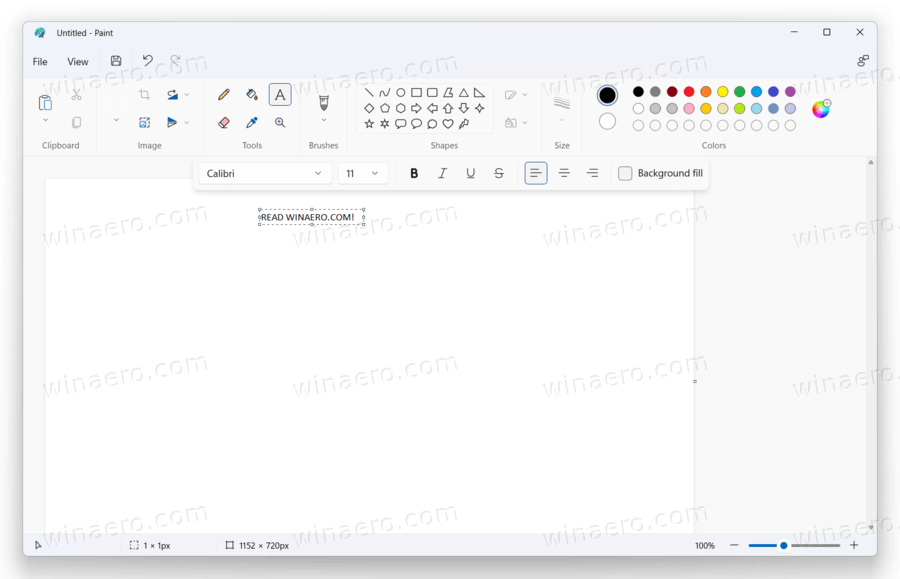 Microsoft did a good job modernizing the classic Paint without breaking its core features. Still, there are some ancient bits and pieces still missing better interfaces. For example, clicking the "Edit colors" button reveals a palette straight from Windows XP (Windows 3, to be precise). Also, some of the promised features are missing, such as dark theme support. The latest version of Paint does not follow system-wide settings, and there is no toggle to switch between light and dark themes. 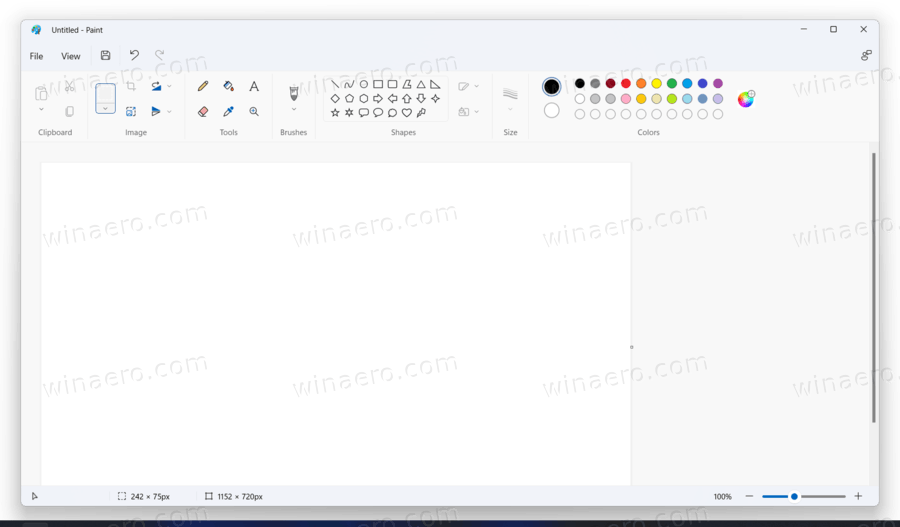 In a blog post, Microsoft says it will bring missing capabilities in future updates. Expect the app to receive a centered canvas, updated dialog boxes, and dark theme support. Note that you can access the new Paint on Windows 11 only. Microsoft plans to release the latter on October 5, 2021, for devices that meet Windows 11 minimum hardware requirements.