A fancy user interface is not the number one priority for a good browser, but users do not mind when developers pay more attention to how their browsers look. Recently, Microsoft introduced a set of redesigns for the Edge browser on Windows 11 with rounded corners and the Mica effect on the tab strip and context menus. Now Google wants to follow suit.

A new patch published on Chrome Gerrit reveals Google's plans to tweak the UI in Chrome to improve the overall looks of the browser. There are no screenshots or detailed descriptions of the upcoming changes apart from a brief mention of rounded corners for various menus. Unlike Microsoft Edge, though, where Windows 11-like design is available only on the newest OS, Google plans to bring UI improvements to Windows 10 as well. 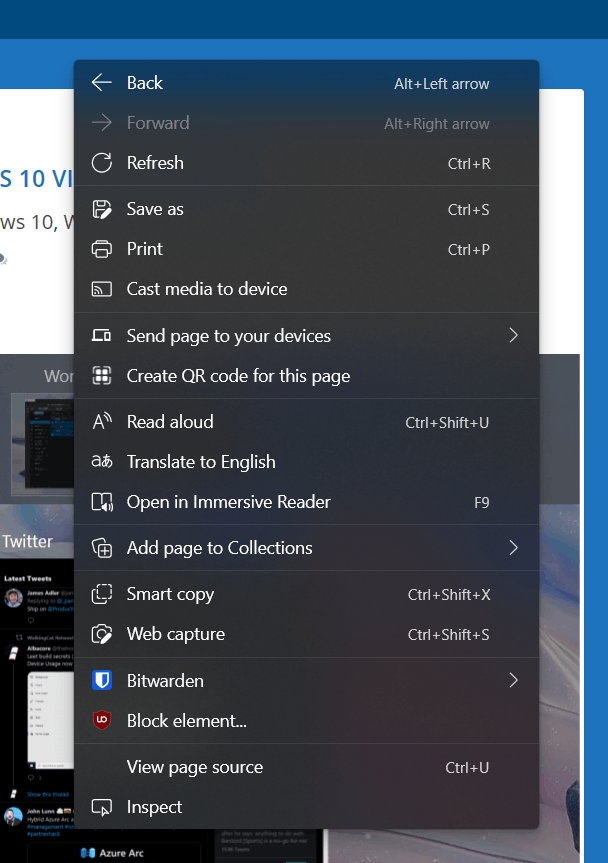 You can follow changes in the patch on the official Chromium Gerrit page.

It is worth mentioning that it will take some time for Google to implement changes and bring a refreshed user interfaces to the Chrome browser. The proposed changes are a work in progress, so do not expect major redesigns in the stable release any time soon.

As for Microsoft Edge, Windows 11-style UI is now available in almost all channels, except for the stable. The recent update to the Canary channel brought visual updates to its Web Widget as well. Edge 95 with a new design arrives on the week of October 21, 2021, just a couple of weeks after the initial release of Windows 11. If you cannot wait to get the redesigned Edge in the stable channel (current version 94), go to edge://flags/#edge-pc-ui-integration and enable the "Enable Windows 11 Visual Updates" flag.

In case you missed it, Google and Microsoft recently moved from a six-week release schedule to a four-week in an attempt to bring new features and capabilities faster to users in the stable channel. Edge 94 and Chrome 94 were the first releases in the new schedule.