Just a little over three weeks since the last "major" update to Chrome 93, Google is back with another release. This time, version 94 is available to all users in the stable channel. If you wonder why it took so little to release another version, that is because Google switched from a six-week to four-week release schedule.

What is new in Google Chrome 94

Chrome 94 continues enforcing HTTPS protocol over regular and less secure HTTP. Now, an attempt to open an HTTP-based page will result in a full-screen warning about potential risks. Google Chrome will also try to automatically switch from HTTP to HTTPS for any web site you open via HTTP.

Another significant change is a simplified Settings UI. Instead of listing all settings on one big page, Google Chrome 94 displays options from a single section. This change is gradually rolling out, you can force-enable it by turning on the following flag: chrome://flags#settings-landing-page-redesign. 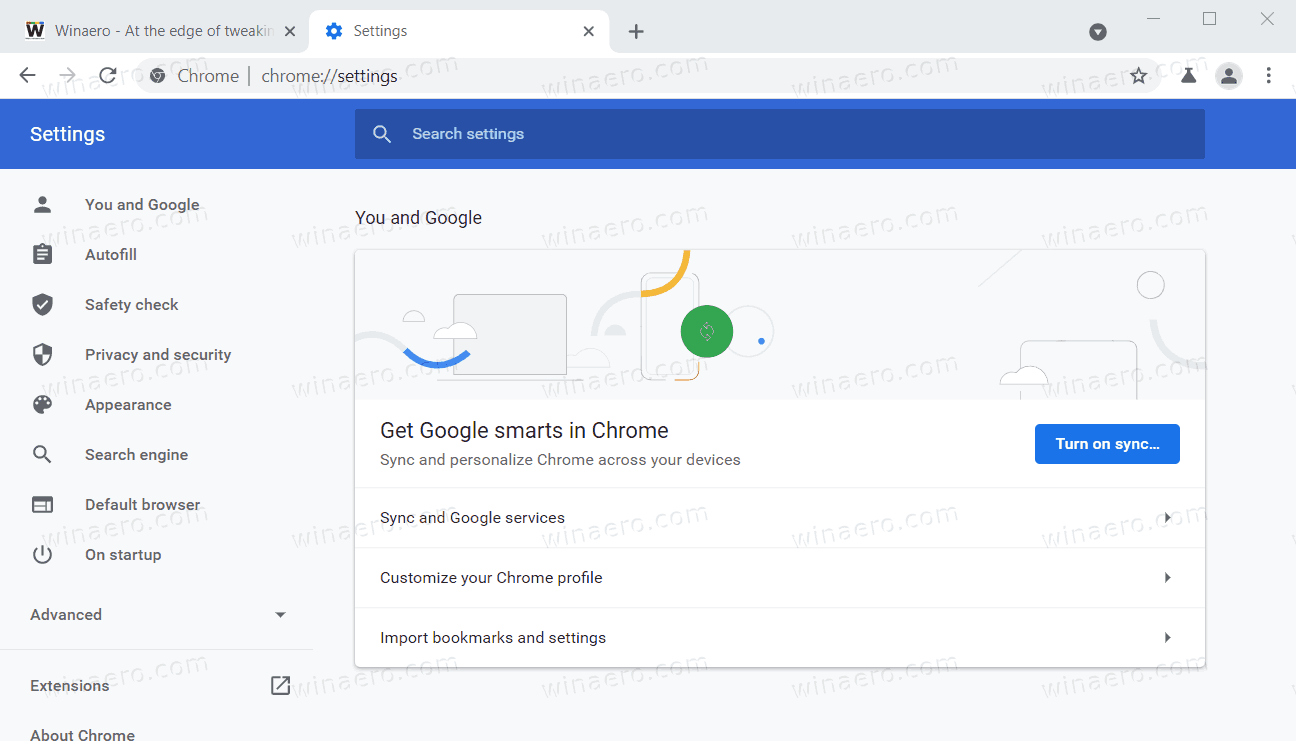 Finally, users can enable a new Chrome Sharing Hub, a single UI to copy links, generate QR codes, and save webpages. Note that Sharing Hub is currently hidden behind an experimental flag. To enable it, go to chrome://flags and enable the "Desktop Sharing Hub in Omnibox" flag. 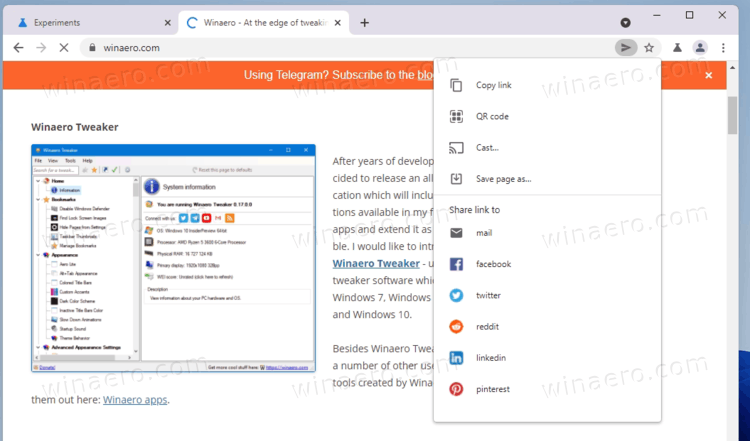 It is also worth mentioning that Chrome 94 comes with a new Idle Detection API that allows developers to get more information about users' behavior, such as idling or interacting with other windows. Mozilla and Apple have already raised their concerns regarding Idle Detection API, claiming it harms users' privacy and opens "opportunities for surveillance capitalism."

Google Chrome 94 is now available on desktops and mobile devices. Google is working on a new "What's new" page to feature fresh features in major releases. In addition to reading Winaero, you can follow the changes in Chrome on chrome://whats-new.

Microsoft will soon follow up with Edge 94, which now also uses a four-week release schedule. Note that enterprise customers have a chance to opt for the Extended Stable channel with feature updates every eight weeks instead of four.