Microsoft HoloLens was first announced almost two years ago and during that time it has not only created countless possibilities for developers all around the world but has also become the flagship device for the new wave of mixed reality headsets: the entire family of Windows Holographic devices coming later next year is inspired by Microsoft's own product. But now it seems like the company itself isn't planning to just stay in the shadows — new rumors suggest that Microsoft is already working on HoloLens 2.0. 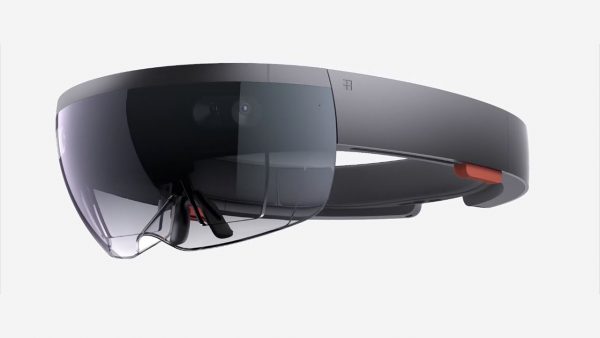 The source for this news is the company called Himax. It's known for developing some parts of the original HoloLens and their profits weren't exactly what they expected. And based on what we've seen from Microsoft's recent sales reports too, Microsoft has almost stopped the manufacturing of their v1 headset, shifting focus to the new products.

According to Himax CEO Jordan Wu, the decline in sales happened because of a "major AR customer’s shift in focus to the development of future generation devices" by which they clearly mean Microsoft.

The fact that Microsoft will create another version of the HoloLens isn't news by itself as the initial reports of this possibility arrived in October 2016. We hope that HoloLens 2.0 will be more broadly available and more price-friendly for the average customer, but Microsoft may still be positioning it as a premium device to inspire other OEMs, just like the company did with its Surface product line.