Microsoft is currently actively working on a "Project xCloud" app for Windows 10. This app will serve several purposes. First, it will work as a client for cloud streaming. If your PC cannot run modern games or you want to play some console exclusive, Project xCloud will be there for you. Right now, the service is available on Android in several countries. Second, Xbox Series owners will be able to stream games from their local consoles to PCs using this app.

You cannot stream games from the new Xboxes to PC due to the Xbox Console Companion app's limitations. Still, it works perfectly fine with the previous consoles, and Microsoft has already confirmed their intentions to bring local streaming to modern Xbox.

With the release of the Project xCloud app for Windows 10, Microsoft would solve two problems at once. It would make cloud streaming available on PC and allow local streaming from Xbox Series X and Xbox Series S. 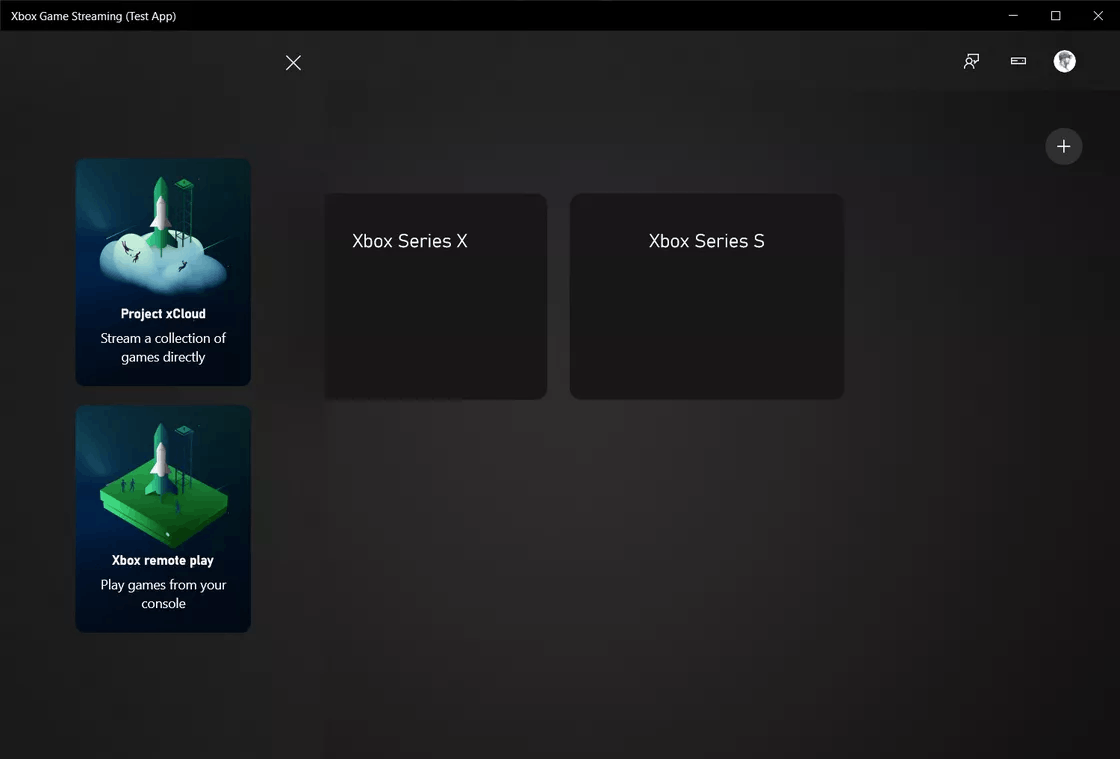 The Verge managed to get their hands on a beta build of the app. "Xbox Game Streaming" now supports touch controls for users without any controllers. Several games already include optimized for touch controls, and Microsoft is actively working with developers to bring these capabilities to more titles.

Another exciting feature is gyro support for motion controls. In its current form, this feature does not work. After all, this is an internal beta version, so missing or broken features are not something surprising. Microsoft is yet to announce gyro support and how it will work in existing or new games.

It is also worth mentioning that Microsoft is working on 1080p support for Project xCloud. In its current implementation, the service is working on Xbox One S hardware with 720p. It is obvious that Microsoft wants to increase the image quality considering that users will stream games to PCs with larger displays. Eventually this year, Microsoft will upgrade Project xCloud from Xbox One to Xbox Series X hardware.