If you are familiar with how Project xCloud looks, feels, and works on Android, its web version will not surprise you. It is pretty much a simple launcher with a featured games section, a list of recently played games, and a search bar. All you need to do is find a title you want and hit the play button. Games launch in fullscreen mode without any downloads, but you need a controller to play. For those on Windows 10, Project xCloud will be integrated into the Xbox app. 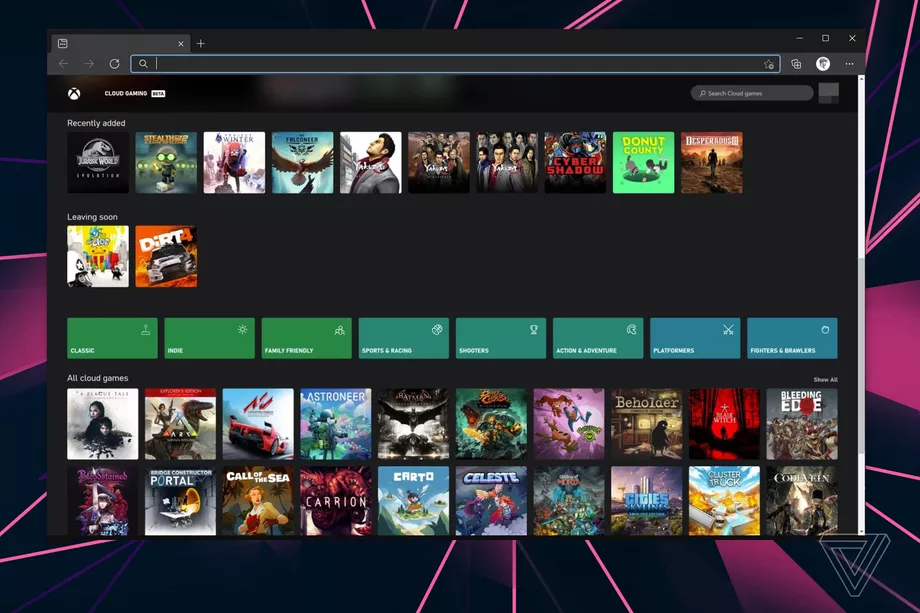 Although we do not have any official information about compatibility, The Verge reports that Project xCloud will be limited to Chromium-based browsers like Microsoft Edge and Google Chrome. But you can expect broader support because Project xCloud is officially coming to iOS in the form of a web app. 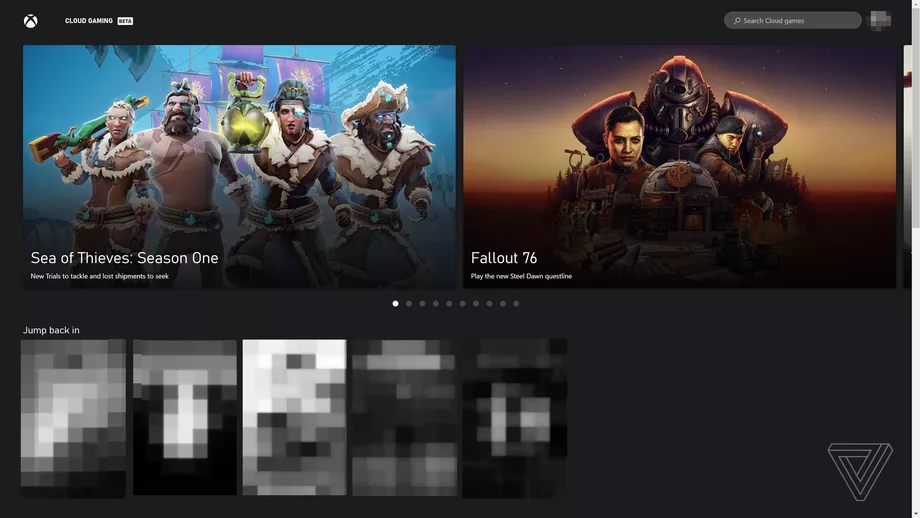 It is worth mentioning that Project xCloud, in its current form, cannot run next-gen console titles. This service is based on Xbox One S, so there is no 4K support, ray tracing, or quick loading times. Microsoft plans to fix this by upgrading Project xCloud to Xbox Series X hardware later this year. This will open the door to next-gen console games for those suffering from limited to non-existing stock, console scalpers, and inflated prices. 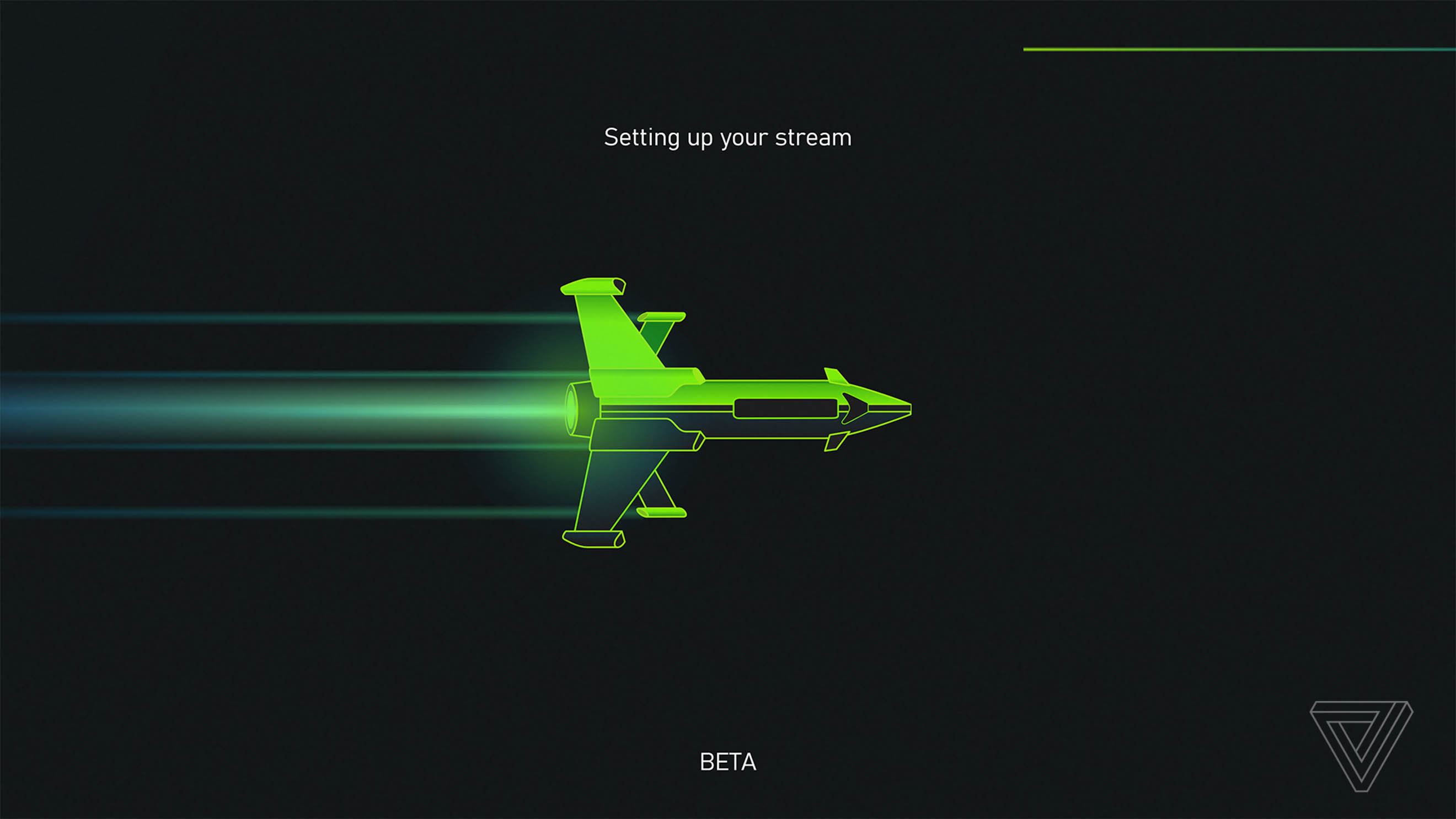 Project xCloud is a part of the Xbox Game Pass Ultimate subscription, which is available for $14.99/mo. This service gives everything you need to enjoy Microsoft’s gaming ecosystem fully. For now, Microsoft does not provide a way to buy Project xCloud separately from Xbox Game Pass. Still, the company considers alternative options to make the service available to more users.