Earlier this month, Microsoft released November 2021 firmware update for the first-gen Surface Duo. As with many previous updates, this month's release contained nothing but general Android security patches without device-specific improvements or bug fixes. Now the same update is available for the second-gen Surface Duo, released in September 2021. And "the same" means literally the same—only Android security updates. 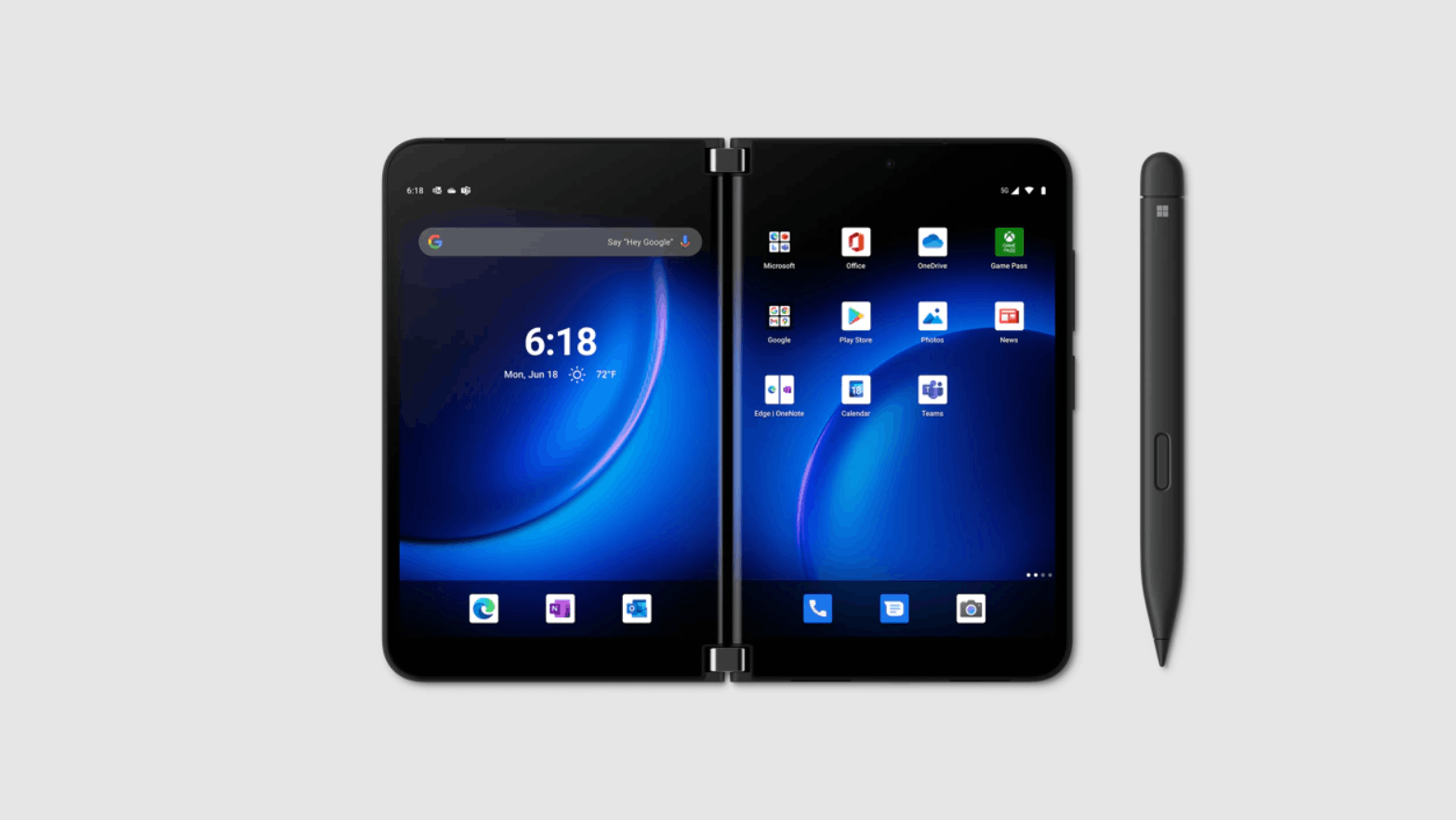 If you own Surface Duo 2, you can download November 2021 firmware update version 2021.830.19. The official changelog on the official support page does not offer much:

To download November 2021 firmware update for Surface Duo 2, you need just 84MB of free space, which should not be a problem considering the smartphone is available in 128, 256, and 512GB configurations.

The poor software updates should be a big red flag for those wanting to spend a whopping $1499 (and that is for the base configuration with an unimpressive 128GB storage) for a dual-screen smartphone full of bugs and no proper support from third-party developers. Hardware improvements in Surface Duo 2 are undoubtedly welcome, but they fall flat due to quite frankly bad firmware and OS optimizations.

In case you missed it, Microsoft recently stopped supporting a chunk of Surface computers. Fortunately, the original Surface Duo has two full years of support, which gives hope that Microsoft will sooner or later deliver the promised updates. At least, the company provides security updates without delays.