Here are some details.

Now available on Xbox Series X|S, the color filters let you customize the visual experience and distinguish between colors that may otherwise appear similar. For example, by modifying the appearance of red or green tones makes those colors more distinguishable to players with red-green color blindness. During game play, this can be especially useful for quickly identifying game elements that might otherwise blend in with the background. Color filters on Xbox Series X|S apply to all elements, including games, movies, apps, and menus. 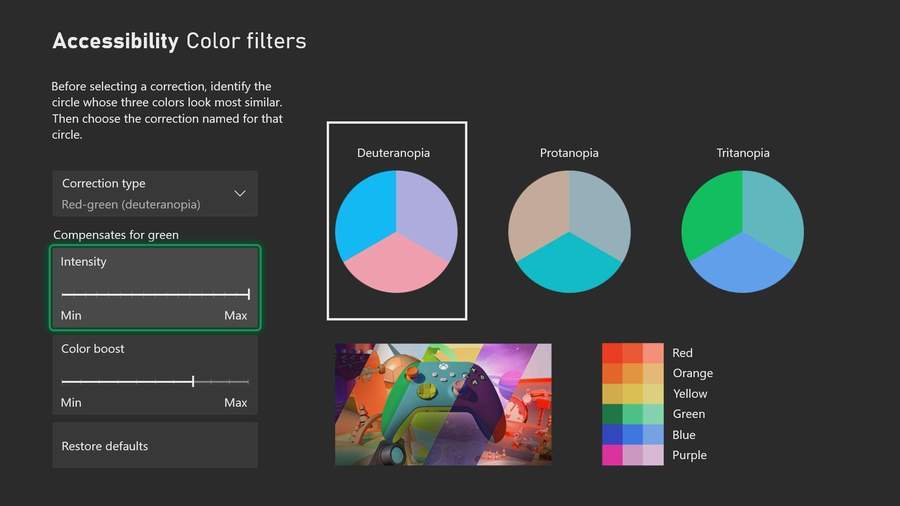 To get started, go to Settings > Accessibility > Color filters to pick and fine-tune a color filter. You can also set up filters from the Profile and System -> Quick Settings menu.

Updated volume and audio output settings for all Xbox consoles

Optimized audio playback is now available for all Xbox consoles. In particular, in the advanced settings there will be a new option, "Mute speaker audio when headset attached", and a new screen "Audio testing & details". 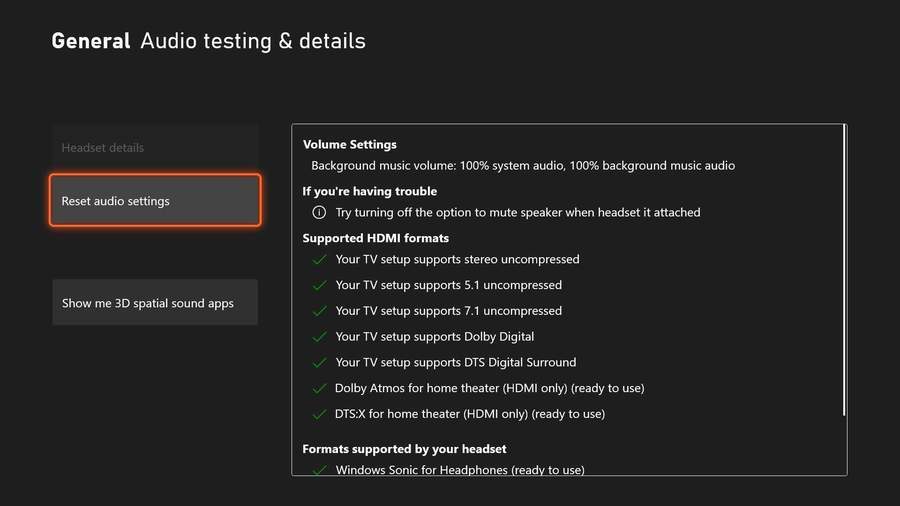 The volume and audio output settings have been reorganized to make settings easier to access and optimize audio quality. Try the new tool under Settings > Audio testing & details to check your sound settings and reset them to their default values ​​if required.

Game developers can now add accessibility tags to their projects, which are used by the Gaming & Disability community, so you can easily find content that suits your needs. This information will appear on the game page in the Microsoft Store, Xbox.com, the Xbox Game Pass mobile app, and the Xbox app for Windows. 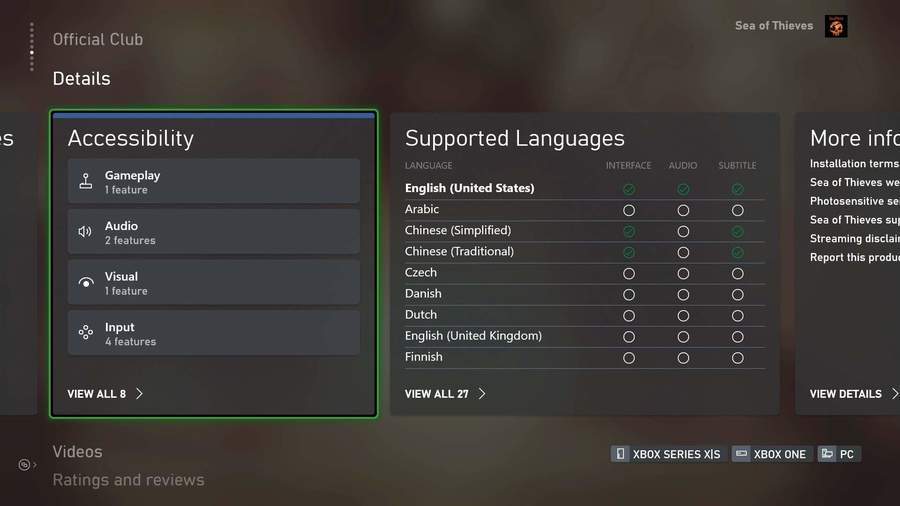 Tags can indicate support for features such as adjustable difficulty, custom volume controls, color options, and input remapping. So far, accessibility data has been released for 325 games, including Microsoft Flight Simulator and Sea of ​​Thieves. The ability to sort games by these tags will be added in the coming months.

Better cross-device connectivity. These controllers now support Bluetooth Low Energy technology, which improves compatibility with devices and allows for better pairing with them. After updating the firmware, the controllers will be able to remember one Bluetooth connection (for example, with a smartphone) and one Xbox Wireless connection, which means you can easily switch between them by double-clicking the Pair button.

New features coming soon to the Xbox smartphone app will help you quickly share game screenshots with your friends. For example, you can create a link to a recorded game moment or screenshot, and then share it on the Internet. 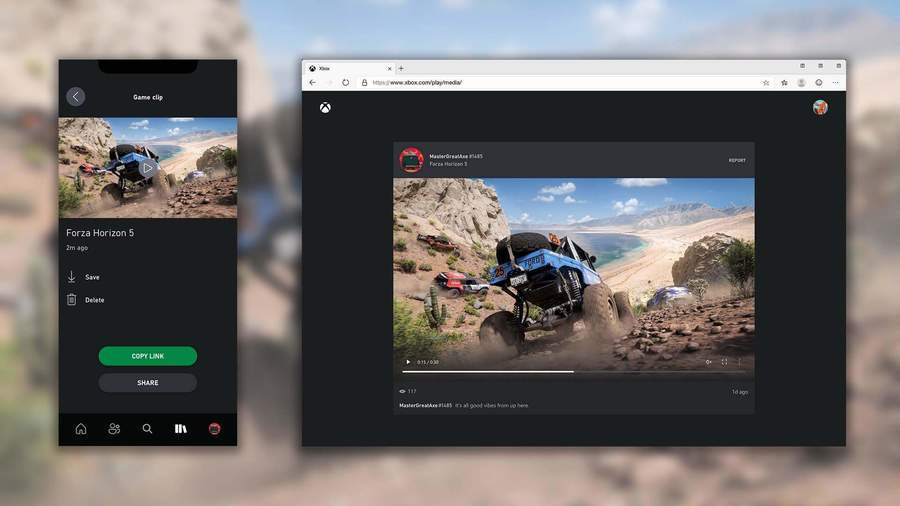 Also in the Xbox app you will be able to see popular content from players. In a special "Trends" section  you can view screenshots and videos, like and comment on users' game captures. 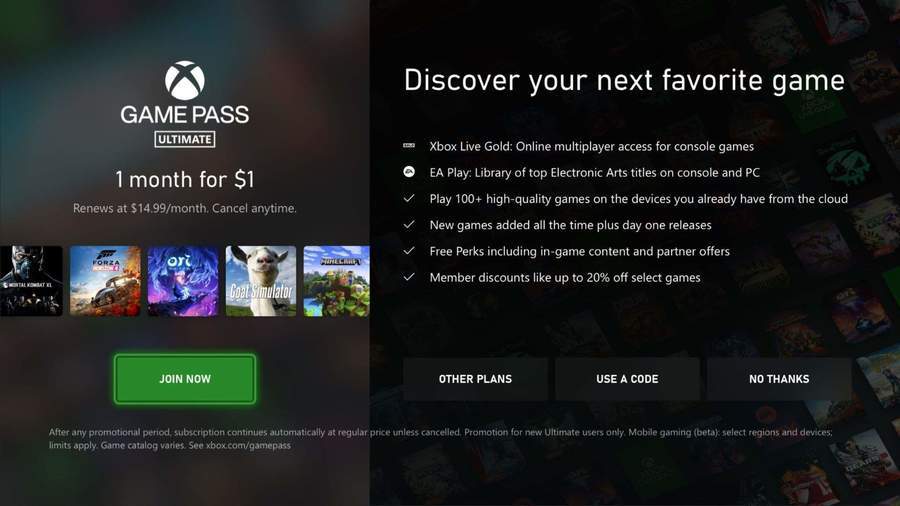 The long comparison page now scrolls horizontally so you can clearly see the benefits of each.