Mozilla Foundation continues to purge lots of different features of its browser in an effort to refresh the appearance of Firefox. Aside from a big redesign, codenamed "Proton UI," Firefox 89 will bring some changes to the address bar.

Firefox 89 will remove the Page Actions menu that you can access by pressing the three-dots button in the address bar or right-clicking the latter. This menu contains several actions, such as bookmark a page, save it to Pocket, copy link, email link, send a tab to another device, and take a screenshot (this one is already gone.) Mozilla has already confirmed the change, and it is live in the latest Firefox 89 Beta, which is currently available for all willing to test the next big update. 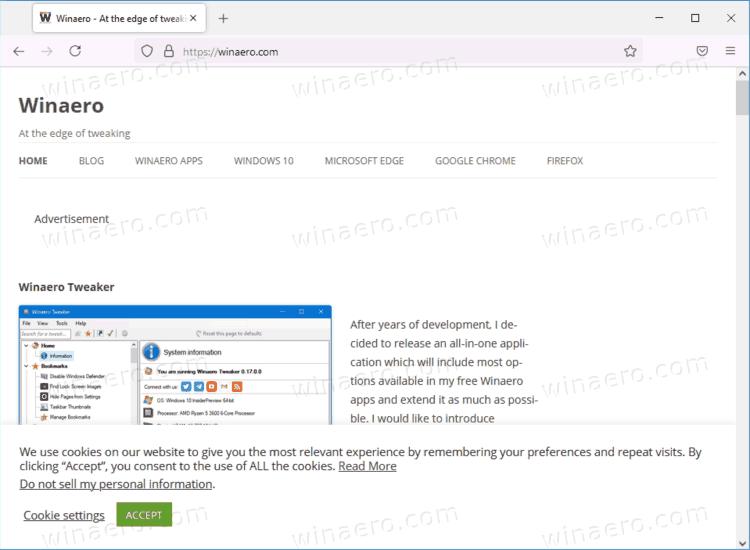 Bear in mind that Mozilla does not plan to remove all the actions from the browser. They will remain accessible but from different parts of the UI. Users will have an option to place one or a few actions from the address bar context menu directly to the toolbar. With the removal of some redundant UI parts, Mozilla Firefox will look more like popular mainstream browsers, such as Chrome or Edge. 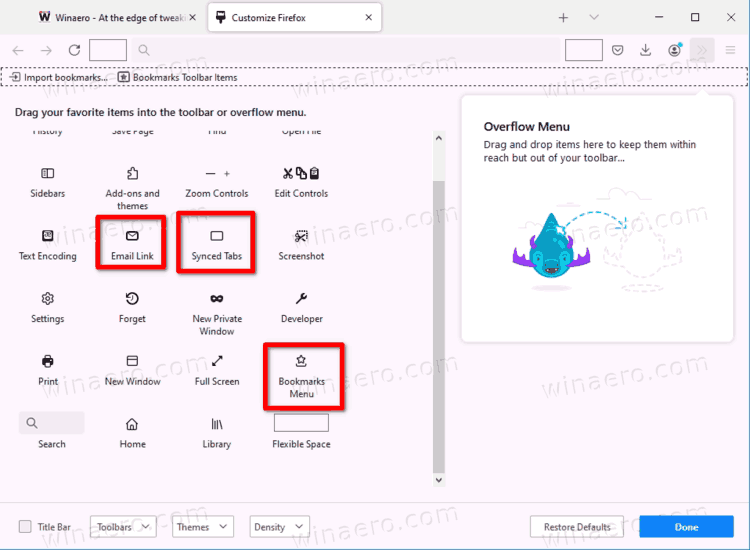 Firefox 89 will bring other significant changes in how its browser looks and behaves. For example, developers wanted to remove the Compact UI option. Shortly after those plans went public, Mozilla had to change its mind due to major user backlash. Developers let Compact UI stay in the browser, but they will keep it hidden by default.

If you prefer Firefox as your default browser, look forward to the upcoming update with a new main menu, new tab strip design, new tooltips, etc. Mozilla plans to ship Firefox 89 on June 1, 2021.

One thought on “Mozilla to remove Page Actions in Firefox 89”