Mozilla is inching closer toward the release of Firefox 89 that will bring some radical UI changes. Developers have been actively working on a brand-new design since the beginning of the current year. Codenamed Proton UI, this redesign will come with Firefox 89 due to release on June 1, 2021. Previously, Mozilla planned to ship this update in mid-May, but the company changed its plans and postponed the release by two weeks to gather more feedback. With the upcoming release, Mozilla increased the testing scope and enabled the new UI for more users. Now, there is no need to change experimental parameters to see the Proton UI in action. Firefox Nightly now comes with Proton UI by default. The new interface includes a new main menu, tab strip, refreshed context menus, etc. Overall, Proton UI resembles some of the upcoming changes to Windows 10's user interface. 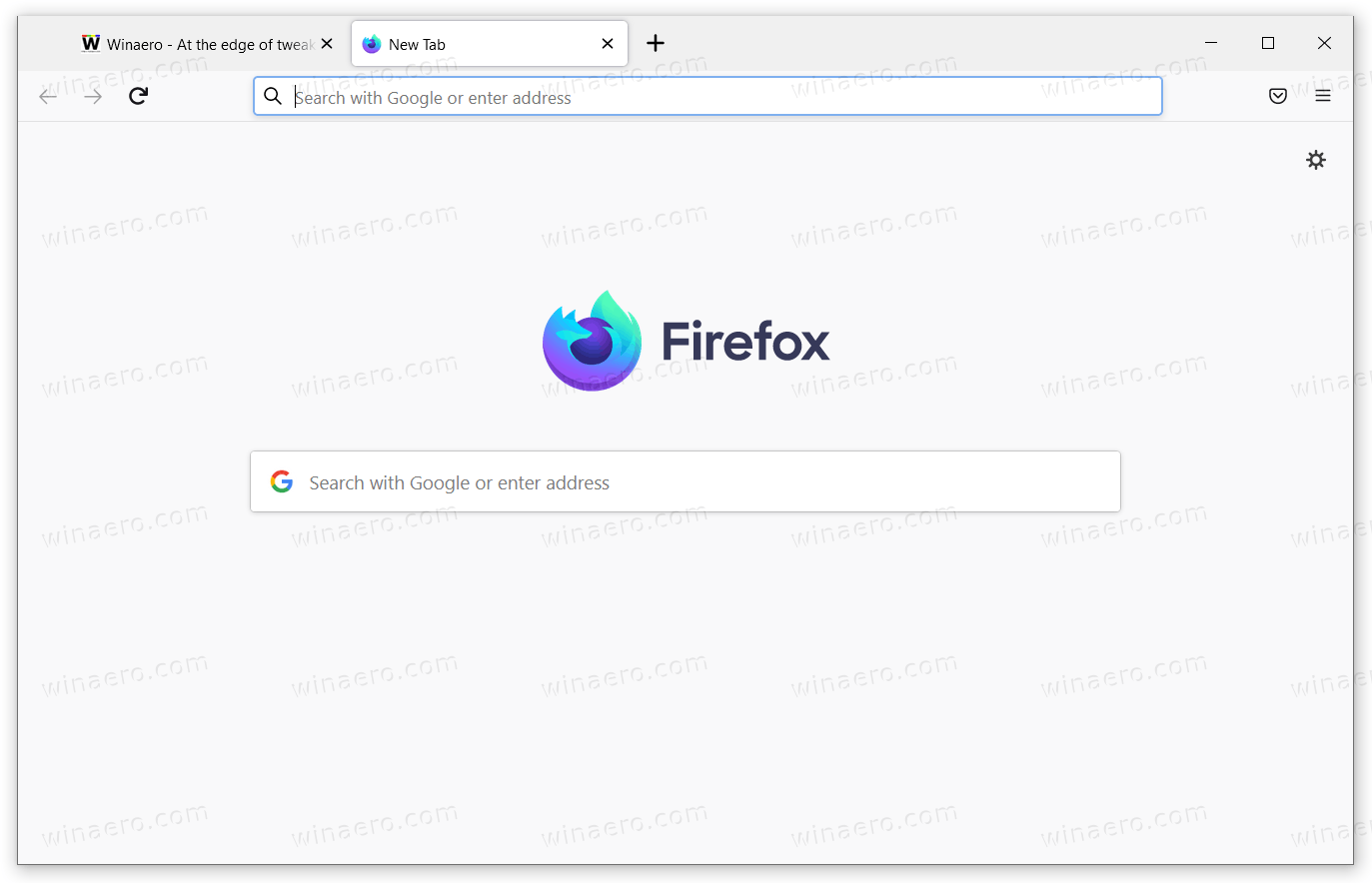 To check out the latest Proton UI version, download Firefox Nightly from the official website, although we do not recommend using this version as your primary browser. There are some rough surfaces, and the browser takes much more time to launch when compared to the stable version. The current implementation is not final, and there are still some parts missing a fresh coat of paint.

You can enable Proton UI in Firefox Dev or Beta using a dedicated guide.

Between now and Firefox 89, Mozilla plans to ship another "big" update but do not expect much from it. Firefox 88 will bring few minor improvements and traditional bug fixes. The set of drastic changes is expected to come on June 1, 2021, with Firefox 89.

Besides the new UI, the Firefox developers are working on a number of other significant changes. For example, users can now test a native built-in local translator (Project Bergamot) and enhanced site isolation for improved security. It is worth mentioning that some changes to Firefox were not welcomed by the community. Mozilla removed the screenshot tool from the address bar and announced plans to kill the Compact UI. After receiving plenty of negative feedback, Mozilla decided to revert this decision and leave the Compact UI in Firefox.