Today, Microsoft released two Insider Preview builds - 20277 and 21277 to insiders on the Dev channel. Build 20277 comes from the fe_release branch, while build 21277 arrives from the rs_prerelease branch. 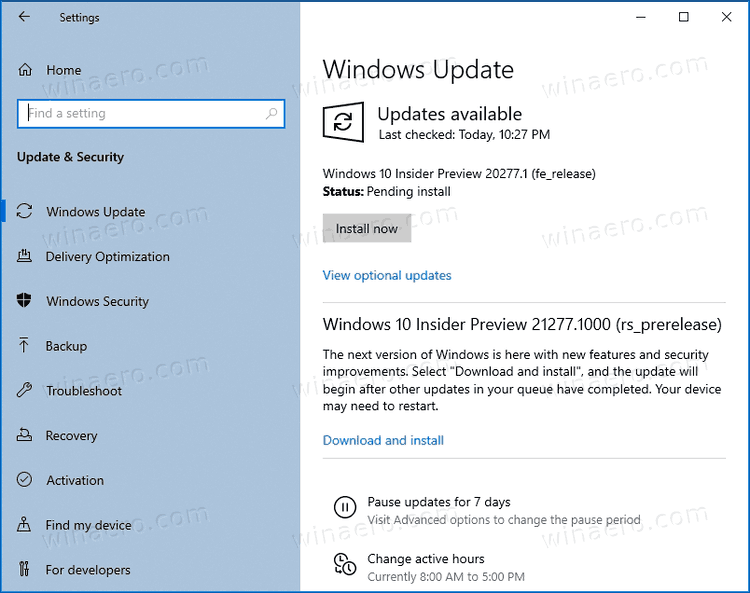 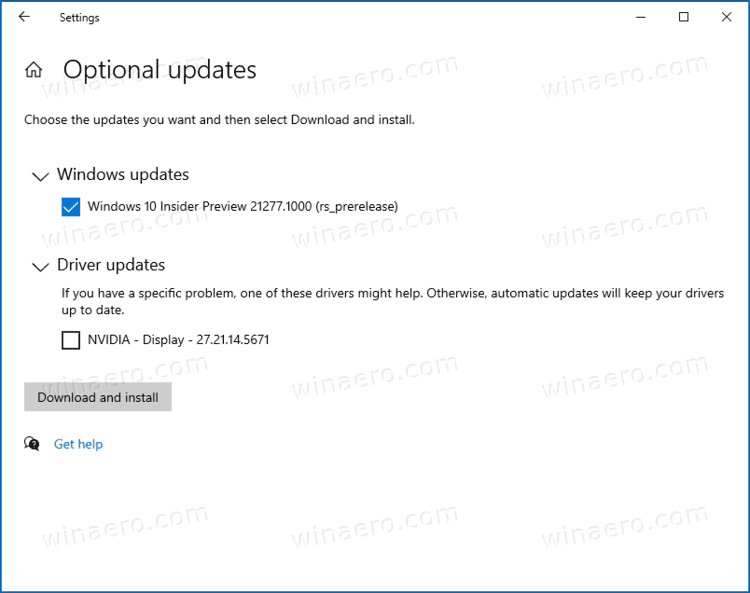 Build 21277 is notable for including support for x64 emulation on ARM. It has finally become available for testing.

Also, build 21277 includes a number of new features and improvements.

Both builds also come with a number of fixes and known issues. Check out them HERE and HERE.

If you have configured your device to receive updates from the Dev Channel/Fast Ring ring, open Settings - > Update & recovery and click on the Check for Updates button on the right. This will install the latest available Insider Preview of Windows 10. In case of build 21277, you need to install it from the optional updates page.