Microsoft was about to start testing x64 emulation on ARM devices running Windows 10. However, this had no chance to happen until December. Microsoft has finally announced that the feature is now available with Insider Preview Build 21277. 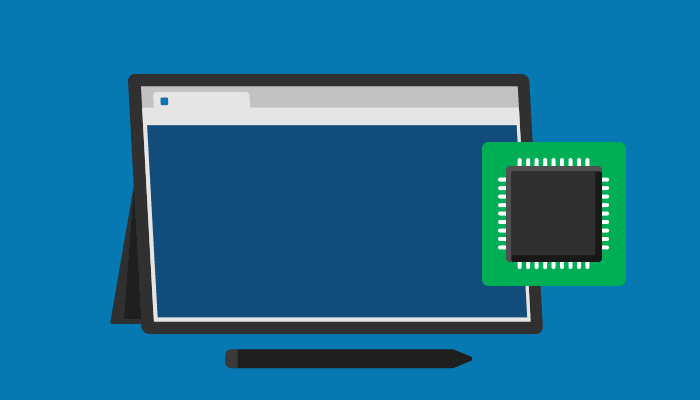 Microsoft was preparing to add support for 64-bit x86 application emulation to the ARM platform in Windows 10 version 21H1, but the company has changed its plans. A recent research confirmed that x64 emulation for ARM is coming to insiders.

Earlier in 2017, Windows on ARM introduced support for classic x86 32-bit apps. Now, it is possible to run traditional 64-bit apps in this OS.

Microsoft is recommending to get a preview version of the Adreno graphics driver and ARM64 C++ redistributable installed on devices powered by Snapdragon 8cx, Microsoft SQ1, and Microsoft SQ2 chips. However, for better performance, Microsoft recommends developers to provide native ARM64 builds of apps instead of running regular binaries through the emulator.

So, users are able to test how the x64 binary layer works on ARM64. Windows 10 build 21277 is required to get the feature enabled.