During WinHEC 2016 (Windows Hardware Engineering Conference), Microsoft made the announcement that they are working together with Qualcomm to bring Windows 10 to Snapdragon ARM mobile processors. Qualcomm’s Snapdragon processors are known for their top of the line performance and cutting edge mobile innovations. What's new about Windows on ARM this time is that it will be possible to run classic Win32 (x86) apps via emulation. This is great news.

Microsoft already made an attempt to adapt Windows for ARM processors during the Windows 8 era. There were a number of devices which were able to run a special version of Windows 8 for ARM known as Windows RT. But it didn't become popular because Windows RT lacked traditional Desktop app support. It could only run specially compiled and signed Win32 programs allowed by Microsoft. Windows RT was designed mainly to run Metro apps from the Windows Store. With Windows 10 on ARM, this changes and Desktop apps are allowed to run but only 32-bit Desktop apps for now. 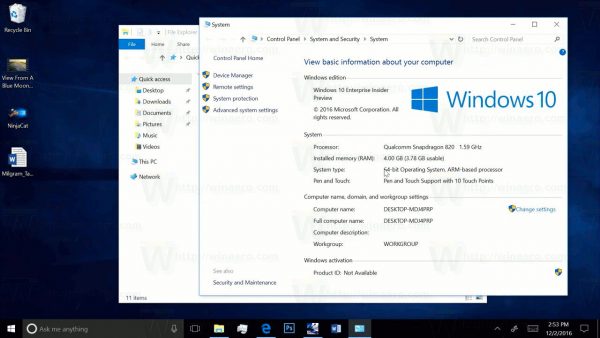 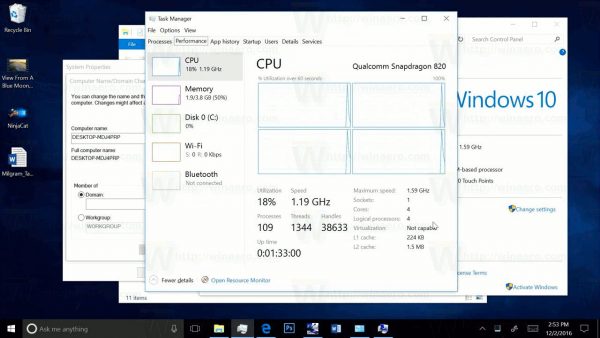 Even heavy apps like 32-bit Photoshop can be used in that environment. 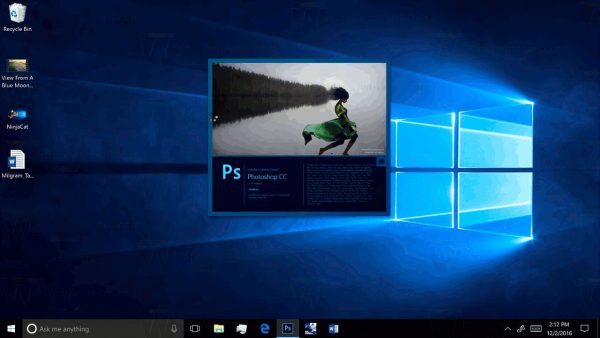 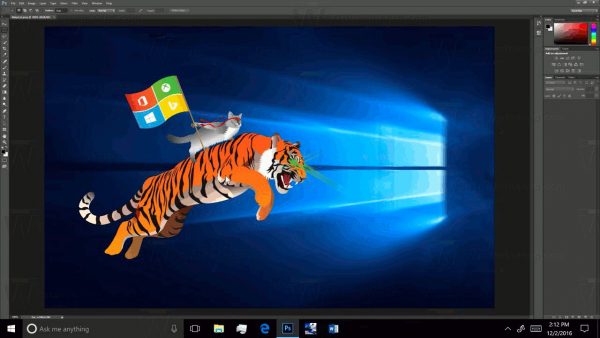 Microsoft demoed Adobe Photoshop running on a Snapdragon 820 CPU and it worked nicely there. You can watch the following video to see it in action:

It is worth mentioning that the current generation Snapdragons CPUs won't be supported by Windows 10. The announcement clearly states that the x86 emulation feature will only be available in new devices with new CPUs. So, you won't be able to install Windows 10 Creators Update on your current Windows 10 Mobile device, even if it is a flagship model.

Emulation means the performance of apps might be limited compared to running them on Intel CPUs. Although Windows 10 for ARM will be 64-bit, there will be no emulation for 64-bit x86 apps.

This change can bring a new class of devices to the market. It will allow OEMs to build low power efficient devices with a full featured operating system and also phones which can run Win32 apps.

What do you think about this announcement?  Would you like to buy an ARM device with 32-bit x86 app support?