The official Microsoft Twitter account has just announced an upcoming Surface event. According to a post on the company's social media, Microsoft will unveil new Surface devices on September 22, 2021. 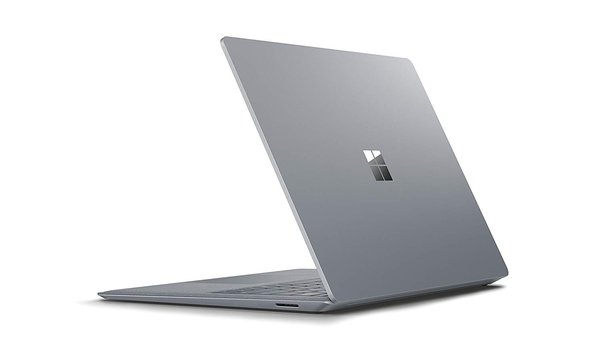 What does Microsoft plan to show

Of course, Microsoft does post any spoilers, but the company provided a "little" hint on what fans can expect it to unveil. The invitation to the event has a side photo of an upcoming Surface computer, presumably a redesigned Surface Pro with a Type Cover.

You may recall that Microsoft has already released a refreshed Surface Pro model this year, but that model targets business customers only. Surface Pro 7+ retains the classic six-year-old design with refreshed internals. A new model should come out with a new chassis and better specs.

Besides a new Surface Pro, which is long overdue for a redesign, Microsoft is expected to show a second-gen Surface Duo. According to rumors and several leaked photos, Surface Duo 2 to get the latest flagship CPU from Qualcomm, 5G support, NFC, and a triple camera with much-improved image quality. The smartphone will retain its quirky dual-screen design, focusing on weak spots of the first-gen variant.

Also, look out for other Surface computers to get significant improvements in new versions. As WC notes, Microsoft plans to unveil a successor to Surface Book 3 with some radial overhauls. Rumors claim Microsoft will shift the device to a more traditional clamshell form-factor to create a powerful laptop without a detachable screen. Such a radical change will reflect on the naming scheme too. According to a report from WC, Microsoft will rename a new Surface Book to "Surface Laptop Pro" or similar variants.

Finally, you can expect Microsoft to reveal a third-gen Surface Go and a refreshed ARM-based Surface Pro X. Surface Go 3 was recently spotted in the Geekbench'es benchmark database with Intel Pentium 6500Y and Intel Core i3-10100Y.

There is no information on whether new Surface devices will come with Windows 11 out-of-the-box, but it is safe to assume so, considering the new OS is coming on October 5. On the same day, manufacturers will start shipping their PCs with preinstalled Windows 11.

Microsoft will stream its Surface event on the official website. Tune in to show what is new from Surface on September 22, 2021, at 11 AM ET.