A few days ago, Google released the first beta of Chrome 94, which brings with it new web standards designed to improve games in the browser. In particular, the release includes the WebCodecs API, which can make cloud gaming easier and faster, and the experimental WebGPU technology should make it easier for developers of browser games to use the computing power of the device. 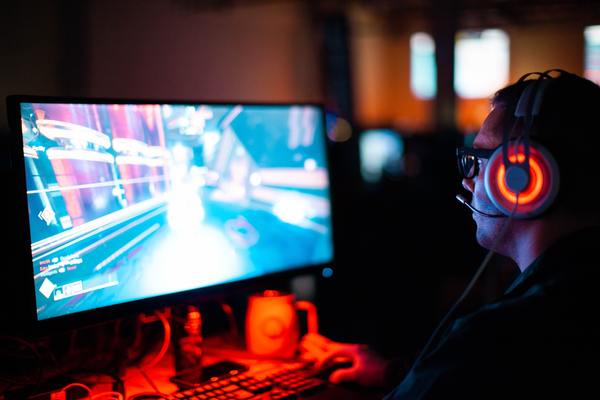 So, WebCodecs is an API that provides developers with more convenient access to the codecs for encoding and decoding the browser that are already included in the browser and which determine how to work with streaming video. Chrome previously had methods for playing videos, but they are not as well suited for cloud gaming due to the latency.

The WebCodecs technology is designed to solve this problem, which allows you to avoid overhead and allows you to display the incoming video stream on the screen as quickly as possible due to hardware decoding. In theory, this will also improve cloud gaming performance on low-end devices.

As far as WebGPU is concerned, it is even more experimental technology than WebCodecs. It allows web developers to connect to a device's native graphics API (be it Apple Metal, Microsoft DirectX 12, or Vulkan) and interact directly with the graphics card, avoiding the need for other layers that can slow things down. This is like the next generation WebGL, which in the future will make it easier for developers to create heavy games that run in the browser, using all the capabilities of the users' hardware.

Both technologies can be applied to more than just games. For example, in July 2020, Google noted that Zoom is interested in using WebCodecs for video conferencing, while WebGPU can be used to render 3D models in the browser or to accelerate machine learning. Both technologies are developed by the W3C consortium and are open standards, so developers of other browsers are already testing them as well.

Of course, in the near future you will hardly be able to check these technologies in action. While it is expected that WebCodecs will be enabled by default in Chrome 94, it will take developers some time to implement the technology into their projects. WebGPU will remain an experimental feature until early 2022.