This has finally happened. Ubuntu no longer ships Chromium as a DEB package starting in version 20.04, and force installs a span package instead. In order to resolve this issue and offer the traditional package instead, the Mint project is now running a dedicated build server that makes a DEB package for Chromium. Also, there is a test version of the new IPTV app.

This is an application which can require more than 6 hours per build on a fast computer. The team allocated a new build server with high specifications (Ryzen 9 3900, 128GB RAM, NMVe) and reduced the time it took to build Chromium to a little more than an hour.

Although Chromium was present in Debian, it is always outdated there. So the team is also building it for LMDE.

The package name is the same in Linux Mint and LMDE: “chromium”.

The team has introduced Hypnotix, an exciting project that allows watching IPTV streams on Linux without a hassle. The app is a work in progress, but there is already a test package available. 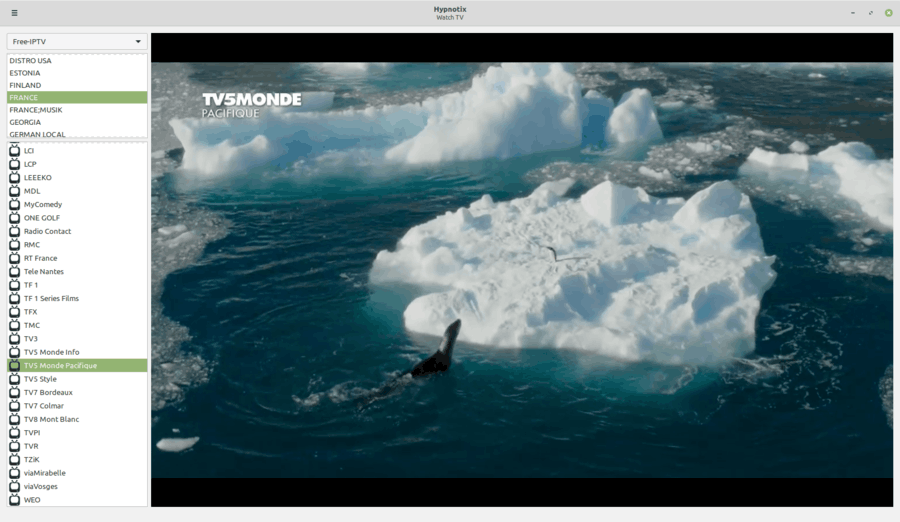 It comes configured with a free content provider (FreeIPTV) which provides streams for a variety of TV stations. This was done so that anyone could use it and see how it works. The scope of the project is however limited to the development of a player application and does not include the maintenance or the provision of streams or multimedia content. This is done by the content provider.

Hypnotix doesn’t have preferences in its user interface, but you can configure it from the command line. If you have an IPTV content provider, you can specify its name and your M3U address with gsettings:
gsettings set org.x.hypnotix providers "['Provider_Name:::https://m3u_url.m3u']"

Finally, the monthly news announcement mentions  a number of great improvements made to Mint apps. 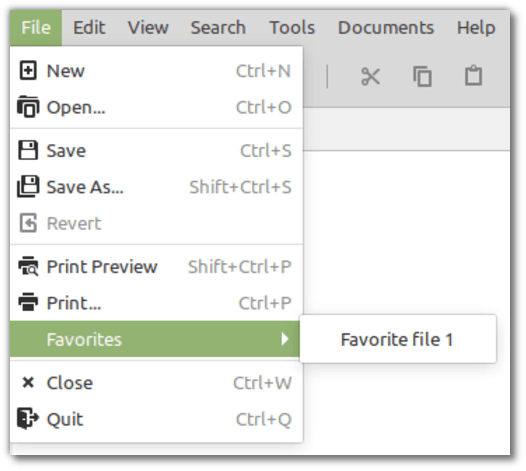 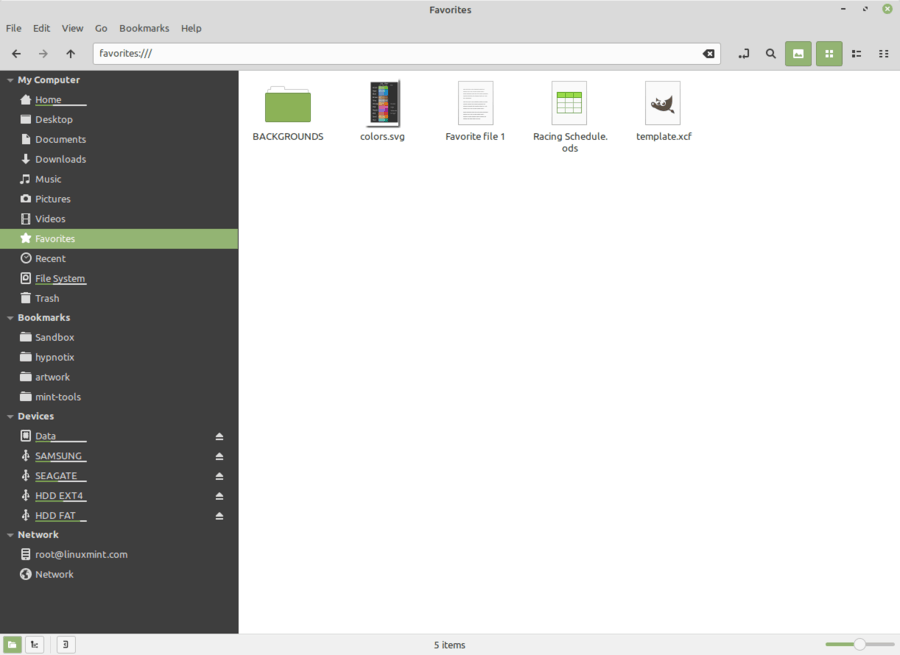 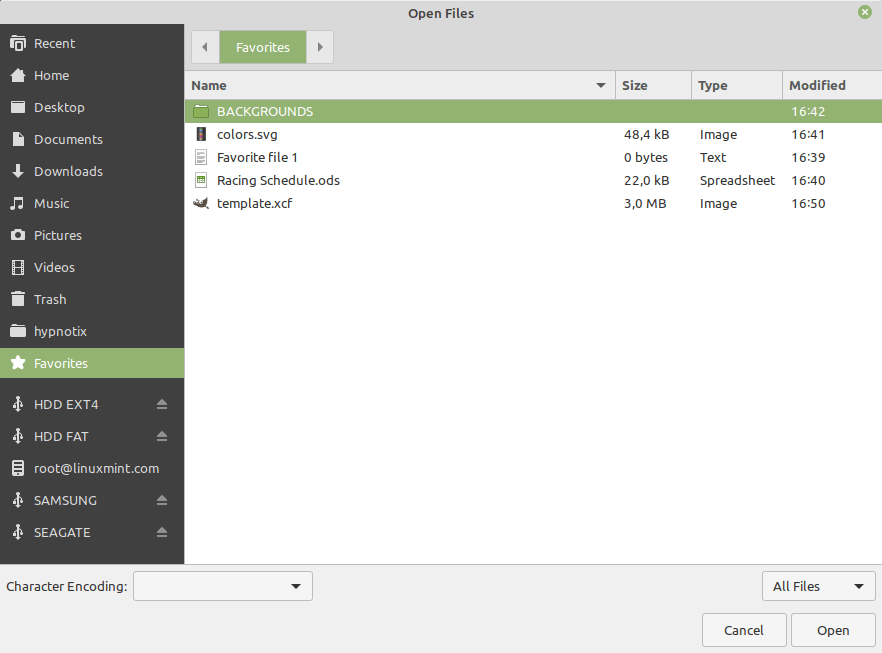 Nemo, the default file manager in Cinnamon, has got support for files in the Favorites section. Unlike Bookmarks, which only support folders, the new Favorites section in the app allows adding both files and folders to the section. Now your frequently used documents are just in a couple of clicks away regardless of what you are browsing.

CJS 4.8 will use the newer Mozjs78. This was requested by other distributions and it makes Cinnamon easier to maintain outside of Linux Mint. In all distributions, including Linux Mint itself, this also results in slightly better performance, in particular during the startup phase.

Changes were made to the way Cinnamon interprets compatibility with spices. In the past, an applet or desklet which specified the versions of Cinnamon it was compatible with had to be updated to specify the newly released version of Cinnamon. Failing that it didn’t work properly. Starting with Cinnamon 4.8 this will no longer be necessary. Forward compatibility will be assumed and expected unless specifically refused by the applet/desklet. Multi-version (the ability for the spice to provide different source code for different versions of Cinnamon) will also become implicit. This will improve compatibility between spices and Cinnamon and reduce maintenance.

Improvements were made also to the way Cinnamon interacts with the spices server. Some data was cached by project's global proxy and this sometimes introduced issues when updating spices. Future versions of Cinnamon will force the proxy to bypass the cache and always retrieve up to date spices.