The team behind the popular Linux Mint distro is releasing Linux Mint 19.3. Xfce, MATE, and Cinnamon editions are available for download. Here are the key changes.

Linux Mint 19.3 "Tricia" is a long term support release which will be supported until 2023. It comes with updated software and brings refinements and many new features to make your desktop experience more comfortable. Linux Mint 19.3 features the following desktop environments:

All editions share a Linux kernel of version 5.0, linux-firmware 1.173.9, and an Ubuntu 18.04 package base, a redesigned boot menu, a new boot screen (Plymouth), and a new distro logo. 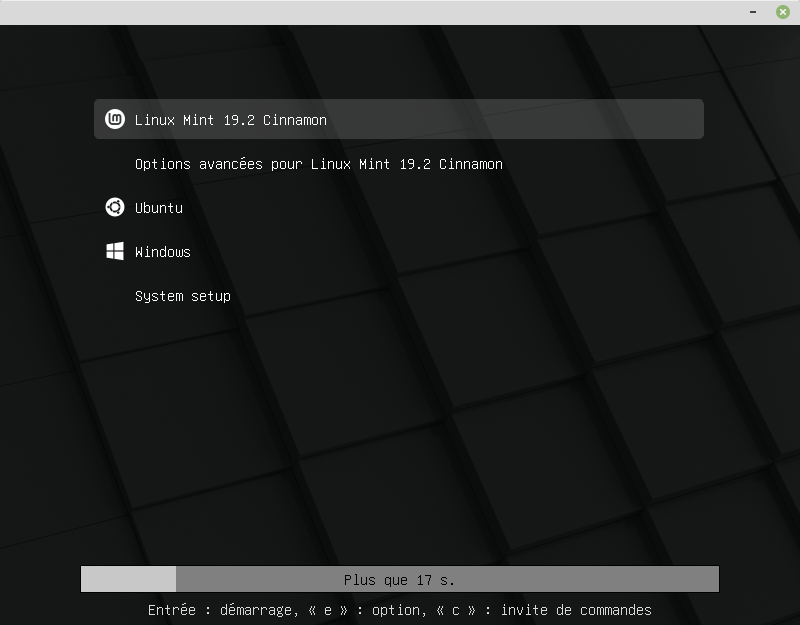 Linux Mint 19.3 is the first version of the distro that comes with no GIMP preinstalled. Devs explained that they consider GIMP a complicated image editor for most users, so they would like to go with Drawing, a simple but yet effective image editor. At a glance, Drawing looks great, but it needs some time to check out its features and test how it is reliable. Well, at least you can now draw an arrow with one click! However, it doesn't support layers, that limits its application. 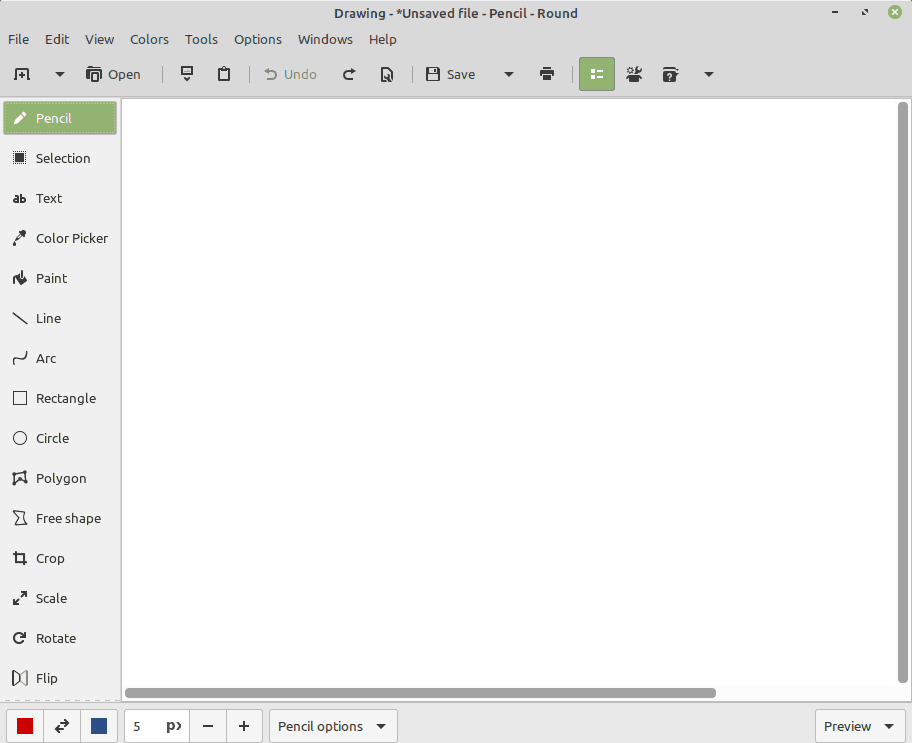 Xplayer and VLC are replaced with Celluloid. Celluloid is a relatively new app, which is not a standalone player but a frontend for MPV, the feature-rich console player, a fork of the famous mplayer app.

Tomboy is sort of a non-native Linux app, which is built using .NET/Mono. Linux users commonly alienate Mono apps. Gnote is built using GTK 3, so it won't have scaling/HiDPI issues and it utilizes all the modern features of the GTK libraries. 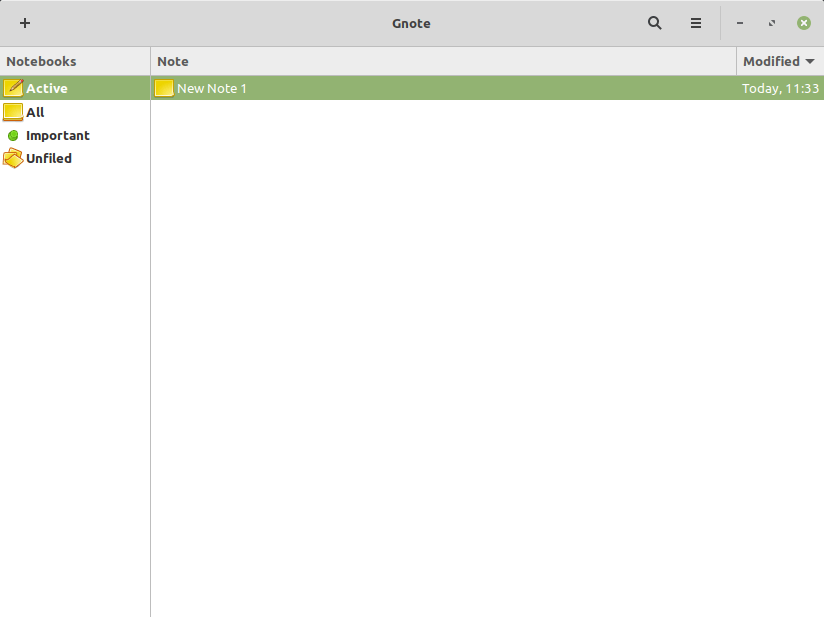 In Linux Mint 19.3 is able to detect potential issues in your computer. If you're missing a language package, a multimedia codec, if a hardware driver or a new version of Linux Mint is available, a new tray icon will let you know and provide solutions. 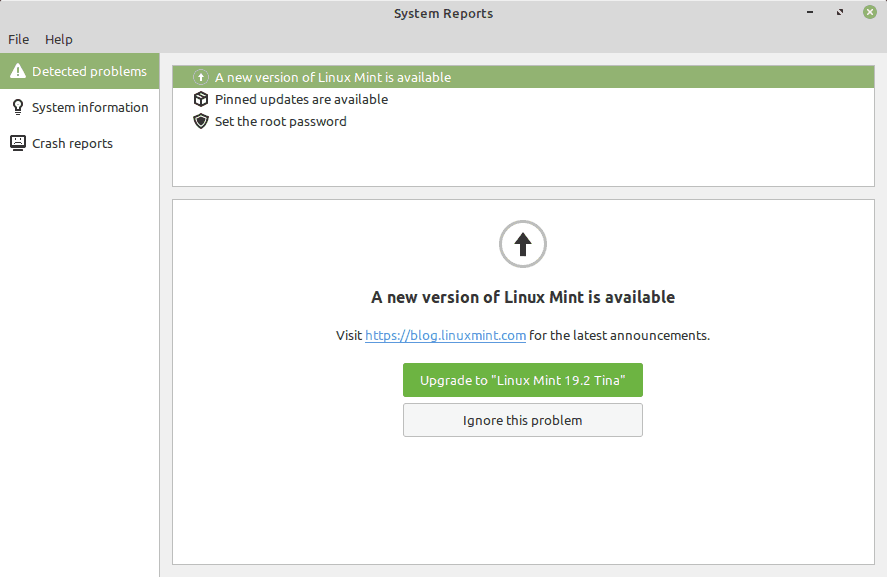 Along with the locale and the region, the Language settings tool now let you set your time format. 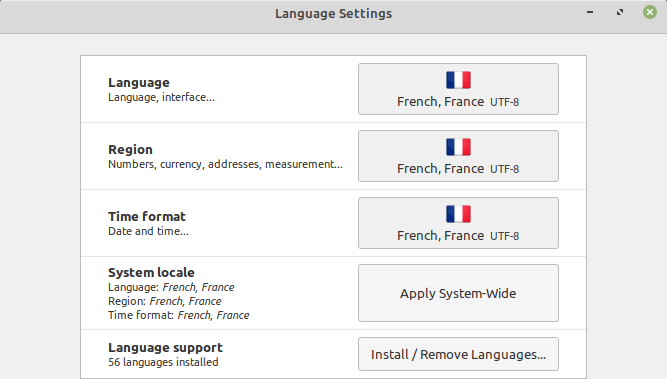 HiDPI support is almost complete: It is supported in all Linux Mint 19.3 editions and, with the exception of Hexchat and Qt5Settings, by all the applications which are included by default.

The XAppIconChooser widget was improved to support a default icon and custom icon categories. Among other places, this is used in by the menu applet in Cinnamon to let you choose from a variety of Linux Mint logos:

Blueberry was given a visual overhaul. Under the hood, it features better device detection, better error reporting and it supports more Bluetooth devices than before. 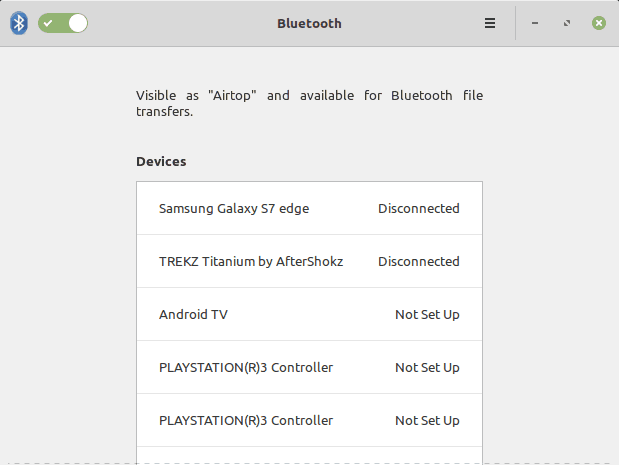 You can grab any of available spins here:

2 thoughts on “Linux Mint 19.3 is out, GIMP is not included by default”