XFCE4 is my favorite desktop environment. I find it the most stable and useful amongst all other desktop environments available for Linux. It is solid, fast and most importantly, it follows the traditional desktop UI paradigm with a taskbar (panel), system tray, desktop icons and a launcher/menu. The latest version 4.14 of XFCE4 is finally here!

This major release of the desktop environment features all the components rewritten in GTK3. It was a long process which took 4 years from the team.

Most of the core components were updated and received a portion of improvements.

Finally, there is a new default window frame theme for xfvm4. See this screenshot: 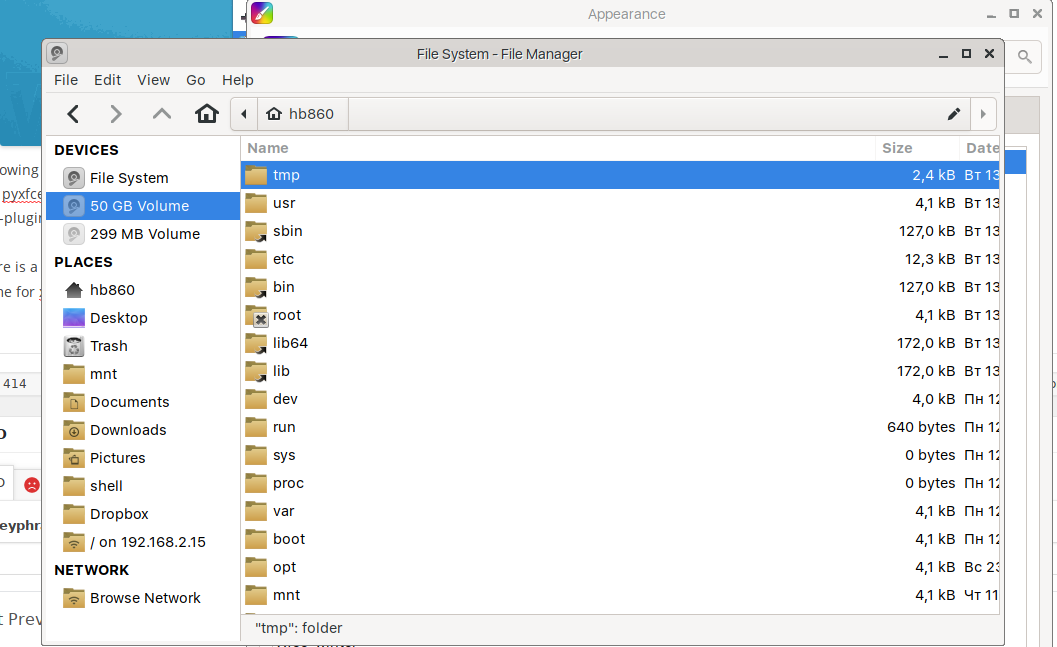 Depending on the distro you are using, Xfce 4.14 will become available sooner or later. It is already available in Arch Linux.