Google has launched a closed beta testing of the Google Play Games for Windows application. The app will allow running Android games on PC. The plan to bring Google Play Games to Windows was recently announced during The Game Awards show. 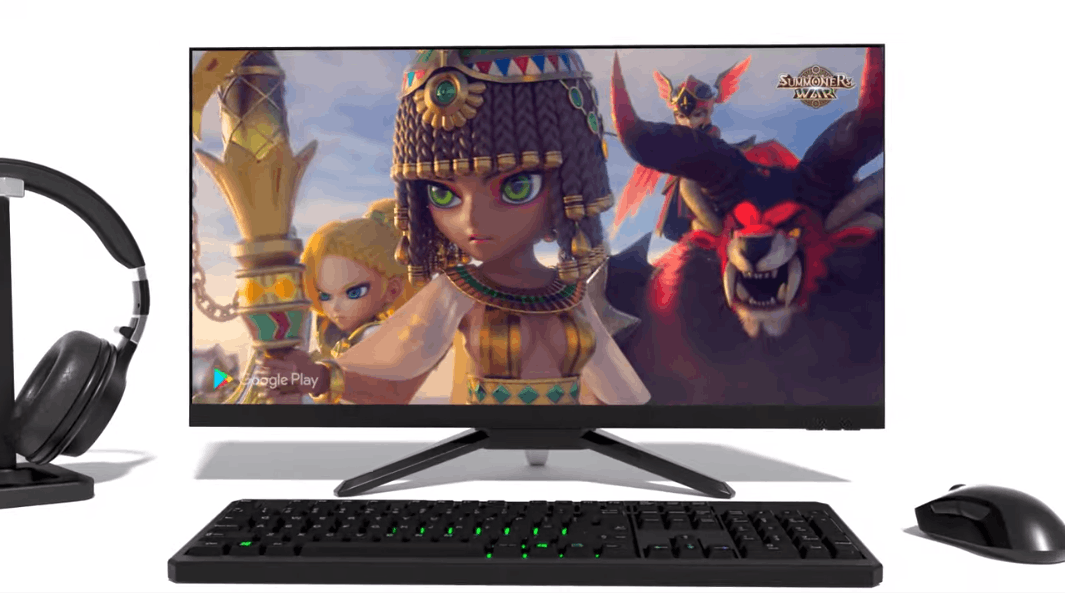 The app launches the Android games locally on your computer, laptop, or tablet, similar to how native games work. Games will support both mouse and keyboard as a touch screen alternative. Google intends to implement Google Account syncing, cloud game save support, achievements, Google Play Points, and other options the Android platform has.

The Play Games app on Windows doesn't require Windows 11. It will work starting in Windows 10 version 2004. Google doesn't reveal what is the underlying technology used to run Android games on PC. The compatibility layer appears to be Google's own implementation, as it does not use the Windows Subsystem for Android built in Windows 11.

The system requirements look as follows.

At the moment of this writing, only users from Hong Kong, South Korea and Taiwan can take part in testing. Players from there can sign-up here to try their luck in joining the beta and see how the mobile games work out of the Android platform.