During The Game Awards show, Google made a truly surprising announcement: Google Play Games are officially coming soon to Windows 11 and Windows 10. The ad giant wants to bring Android games to Windows computers somewhere in 2022.

According to Greg Hartrell, product director of games on Android and Google Play, users can expect Google Play Games to arrive on Windows PCs somewhere in 2022. The company is building a dedicated app to run Android games in Windows 10 and 11. It also appears that Google is working on the project on its own without official support from Microsoft or third parties. 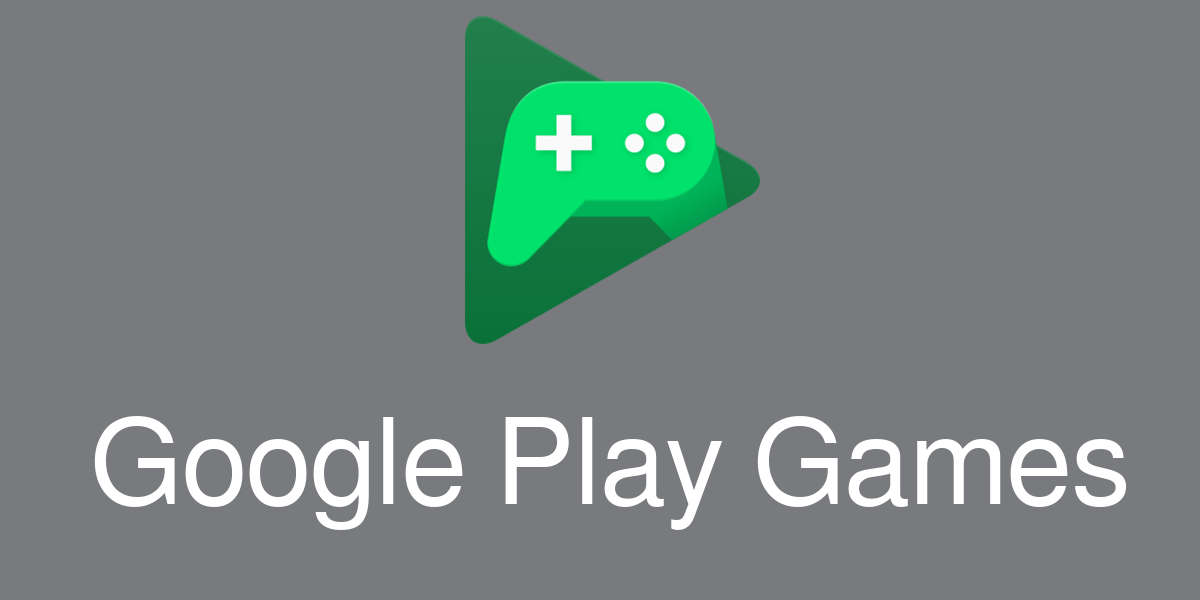 It is worth mentioning that Google’s intention is to deliver as native experience as possible. The company does not plan to utilize the cloud or any other sort of streaming. Android games will run locally on your computer, laptop, or tablet, similar to how BlueStacks or Windows 11 runs Android apps.

Microsoft is currently testing Android apps support on preview versions of Windows 11. The company has partnered with Amazon to offer Windows 11 users Android apps through the Amazon App Store. The latter significantly limits the number of available apps, but enthusiasts have already managed to fix that problem.

Shortly after the first beta version arrived, developers found a way to sideload APK-files on Windows 11. Moreover, there is a way to install Google Play Store and Google Services on Windows 11 to access millions of Android apps. Needless to say, Google and Microsoft do not support installing the Play Store on Windows 11.

Keep in mind that Google is not planning to launch the Play Store on Windows 11 (as some blogs incorrectly claim). The company wants to offer Windows users Google Play Games, not all apps or Google services.