In Windows 10 versions prior to April 2018 Update version 1803, it was relatively easy to get rid of the web search feature. Depending on the OS version, there was an option in Cortana, a Registry tweak, or something like that. Regardless of the version, you could enforce the Group Policy option to disable web search.

Unfortunately, in Windows 10 version 2004 everything above has stopped working, so Windows enthusiasts have created a PowerShell script that blocks the online search with Windows Firewall, making Windows Search operate in offline mode. The script is reviewed in the last part of this post.

Finally, Microsoft has restored the missing functionality after releasing a few cumulative updates, and added a new Group Policy option and a corresponding Registry tweak in Windows 10 version 2004. Here's how it can be done. 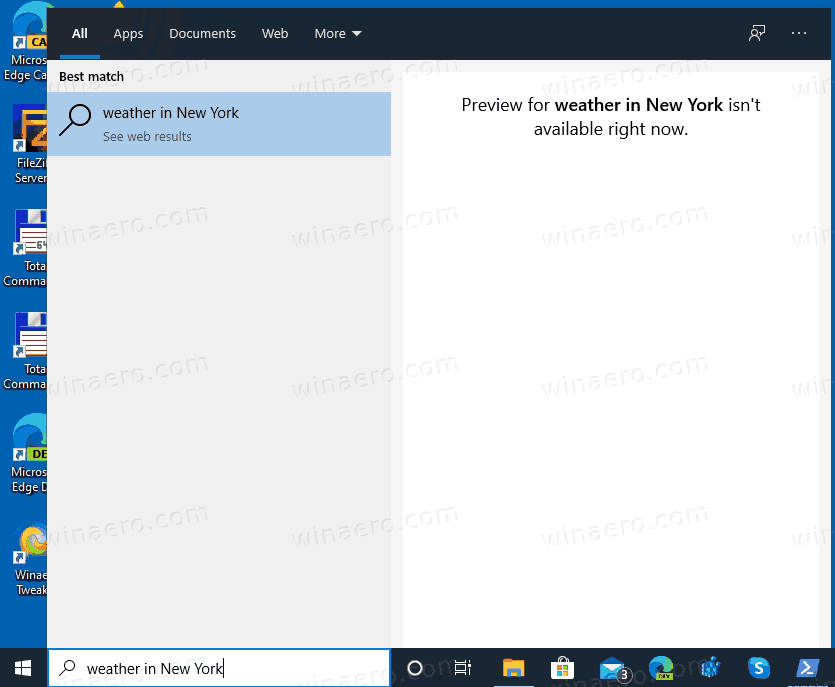 To Disable Web Search in Taskbar in Windows 10 Version 2004,

You are done! Later you can restore the Web Search feature by deleting the DisableSearchBoxSuggestions value in the Registry.

To save your time, you can download the following ready-to-use Registry files:

As mentioned above, there is also the initial solution that involves PowerShell and Windows Firewall. If for some reason the tweak reviewed above doesn't work for you, try the script. 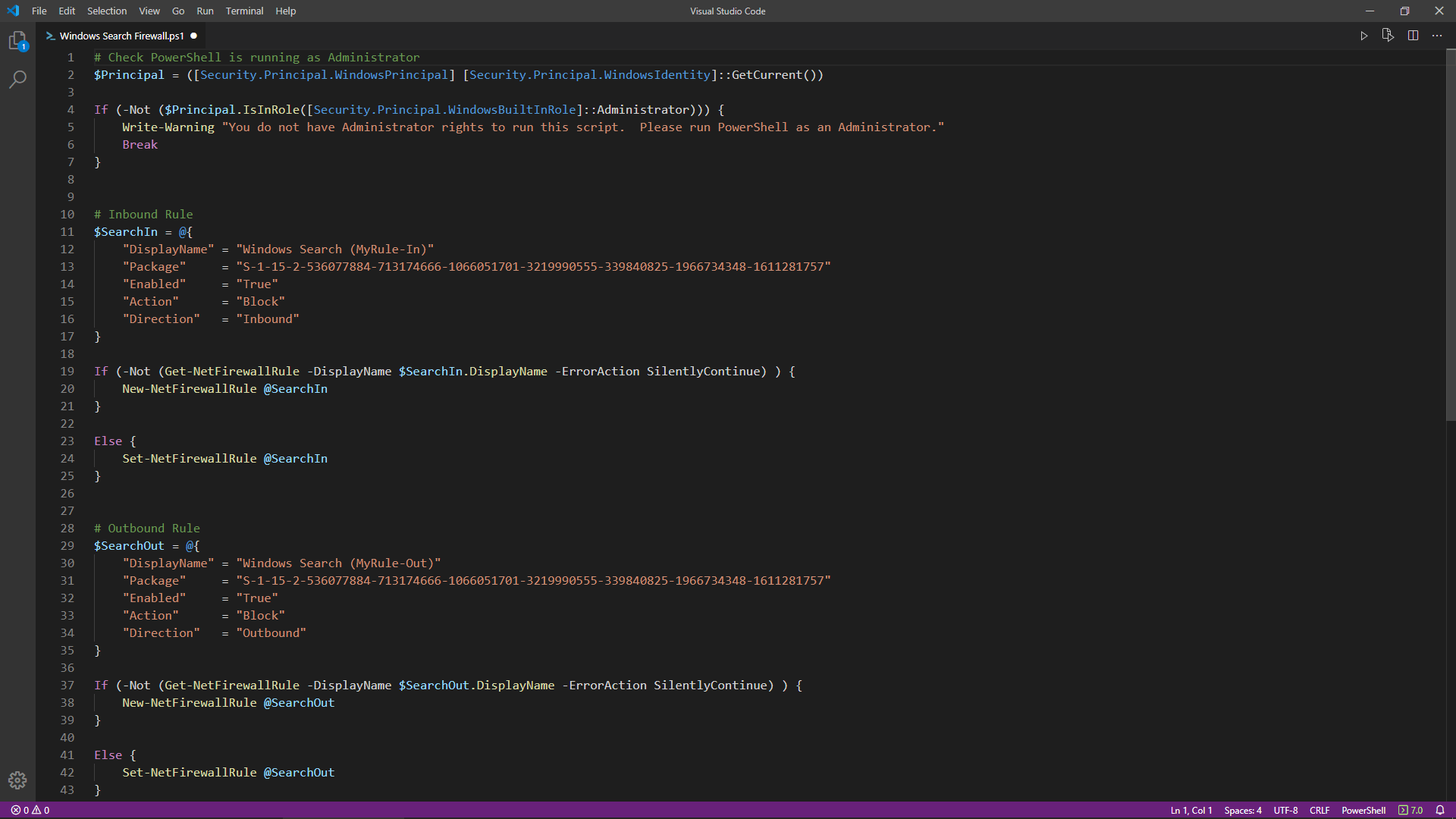 You are done! The Search process will be prevented from connecting to the Internet. The following screenshots demonstrate the web search feature disabled.